Tess Daly has revealed she was left devastated by the death of her dog Minnie, after she accidentally killed the pet.

The TV presenter revealed that she’d sadly lost her Maltese Shih Tzu Minnie, after accidentally running over the family dog.

The tragedy happened as builders working in her Buckinghamshire mansion left the door open, and the dog escaped.

When she returned home, she didn’t realise the dog was running towards the car.

Speaking to The Sun on Sunday, Tess said: ‘I’m devastated by this terrible accident. It’s a dog owner’s worst nightmare.

‘It has had a huge effect on the whole family and we are heartbroken at losing Minnie. 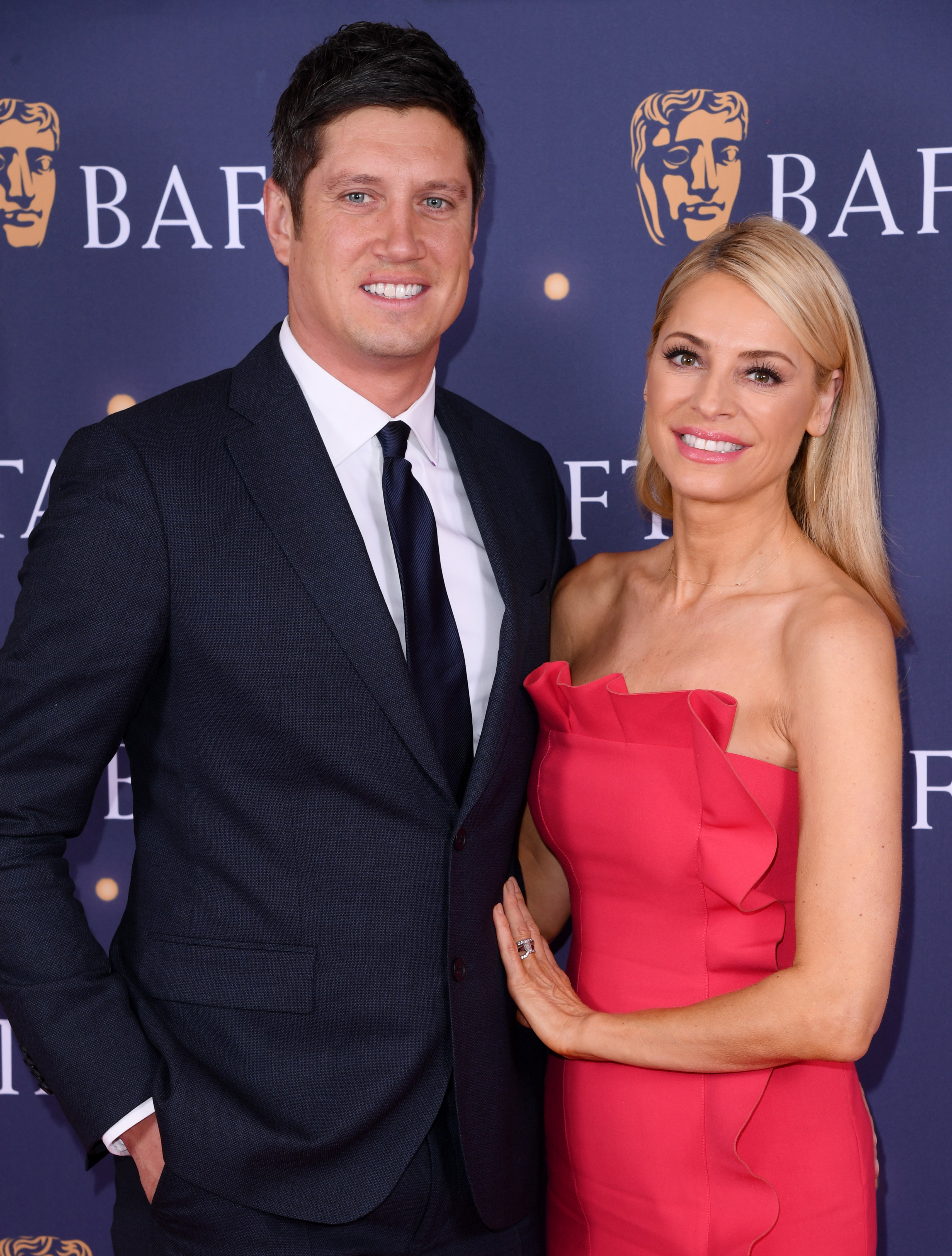 ‘This has, and continues to be, a very emotional time for us all.’

In the past, Tess has previously said about Minnie and her love for pets: ‘Dogs teach children about love and loss. I’ve always been an animal lover. Throughout my childhood, I begged my parents for a dog. Every year, as birthdays and Christmas approached, I pleaded, “Please, let me have a puppy!”

‘I was determined that once I had a family of my own my children would have a dog to love. Minnie and Blue — a boy to keep Vernon company — are now joyous members of our little family.’

It’s not the first time Tess has experienced the heartbreaking loss of a pet. Her Labrador Sam died of lungworm disease in 2015, and the TV star has tried to raise awareness about the condition since.

She said at dog show Crufts: ‘We here to promote the Be Lungworm Aware campaign which is all about keeping your dog safe.

‘As any dog owner or dog lover knows, their safety is your priority. It’s about making owners aware. I didn’t even realise lungworm existed.

‘It was only subsequently I became aware of the parasite and symptoms and I thought, “Hang on this sounds horribly familiar”.’

‘It’s devastating to lose an animal — they’re a member of the family.’