Sleep is a high priority for all of us.

But at one point or another, most of us probably will have experienced the anguish of living with sleep problems and not being able to fall asleep.

We lie awake tossing and turning, counting sheep, attempting to meditate and willing our bodies to descend into a peaceful slumber.

But it doesn’t usually happen and we end up spending the whole next day putting up with the consequences of a bad night’s sleep (zombie eyes and mid-afternoon munchies we’re looking at you).

Well if you can’t sleep at night, or find yourself waking up intermittently throughout the twilight hours, new scientific research may have just come to the rescue.

According to two new studies, listening to yoga music and making to-do lists can help you fall asleep faster and sleep more soundly once you have nodded off.

Scientists in India found that listening to yoga music at bedtime is good for the heart. 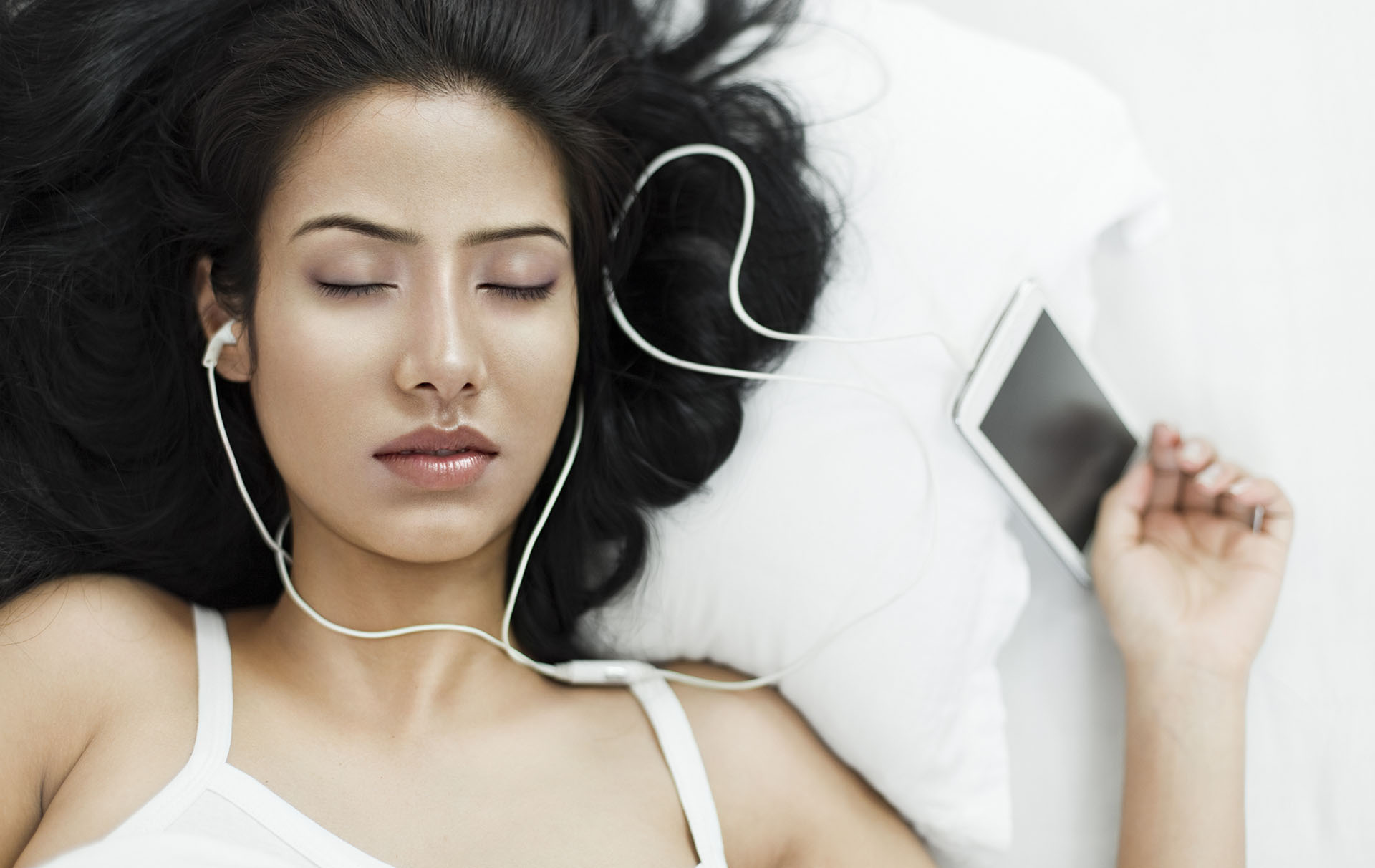 The study, which was run by researchers at HG SMS Hospital in Jaipur, India, found that listening to soothing or meditative music before sleep affected the heart rate in such a way that reduced anxiety in the body and therefore calmed the body for an easier and more peaceful sleep.

‘We use music therapy in our hospital and in this study we showed that yoga music has a beneficial impact on heart rate variability before sleeping,’ said study author Dr Naresh Sen, Consultant Cardiologist at the HG SMS Hospital.

He added that while this is an effective method to lull the body into sleep, it should be used as an add-on and not to replace medicinal therapies.

‘This is a small study, and more research is needed on the cardiovascular effects of music interventions offered by a trained music therapist,’ he said. ‘But listening to soothing music before bedtime is a cheap and easy to implement therapy that cannot cause harm.’

Got too many thoughts whirring around in your mind to focus on the meditative music?

Try jotting them down, advises scientists from Baylor University in Texas. 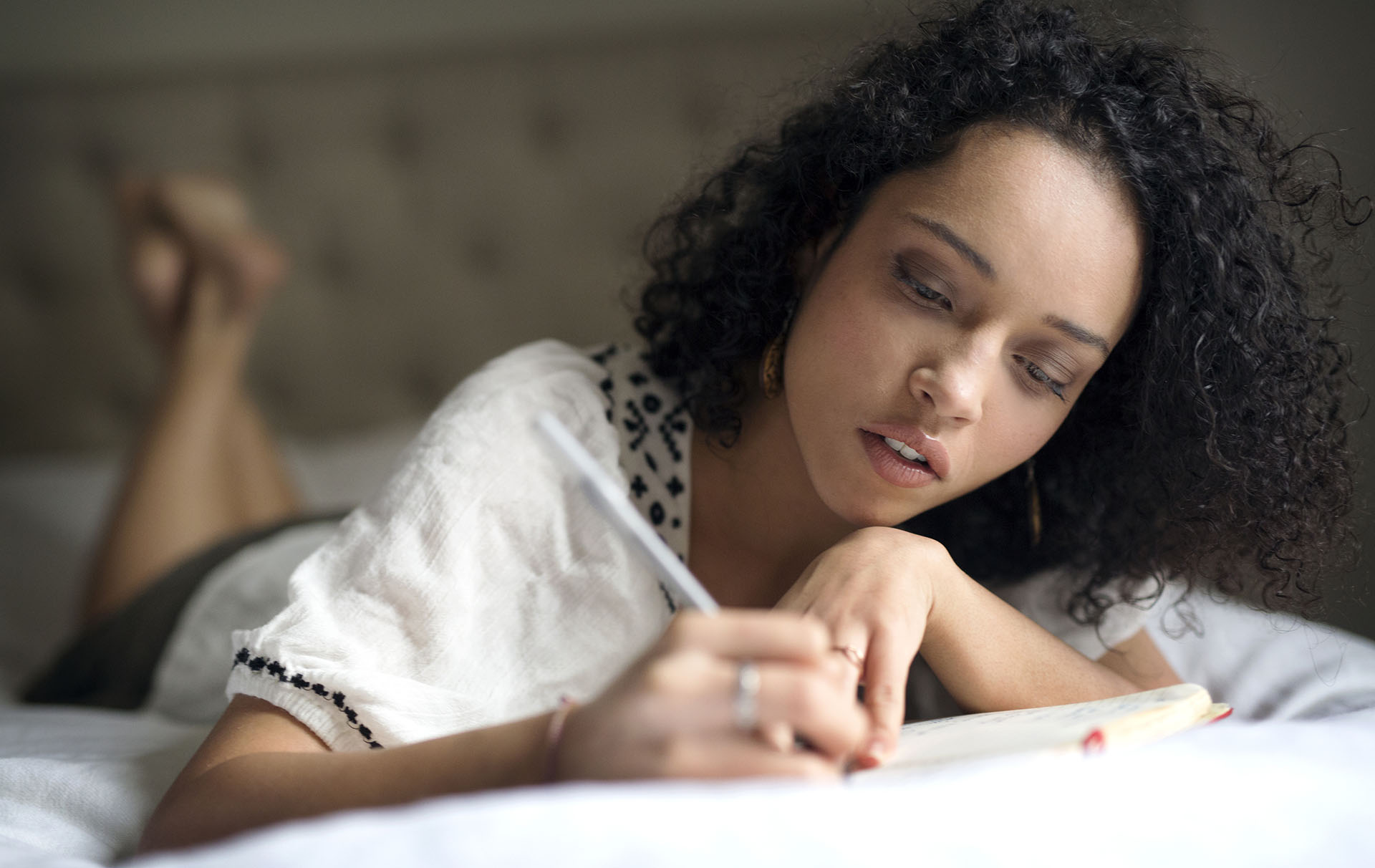 Their study found that those who write to-do lists before bedtime fall asleep ‘significantly faster’ than those who don’t.

And the more detailed the to-do lists, the faster you can drift off into the world of nod.

‘The key here seems to be that participants wrote down their to-do list rather than mentally ruminated about their unfinished tasks,’ said study authors, led by Dr Michael Scullin.

They added that this is because ‘expressive writing has previously been demonstrated to reduce anxiety and depression’.