According to a new study, more women are getting pregnant in their thirties rather than twenties for the first time since records began.

There are a number of reasons why women are choosing to start a family later in life. Some want to focus on education and careers, and for others, they’re simply unable to financially support a child until later in life. With a higher cost of living across the country, it’s no surprise that people are choosing to put their careers first.

With less pressure to start a family than other periods in history, some women have no desire to have children, which certainly explains the drop in figures. This could also be due to improved sex education, the desire to go to University and access to free, effective contraceptives. 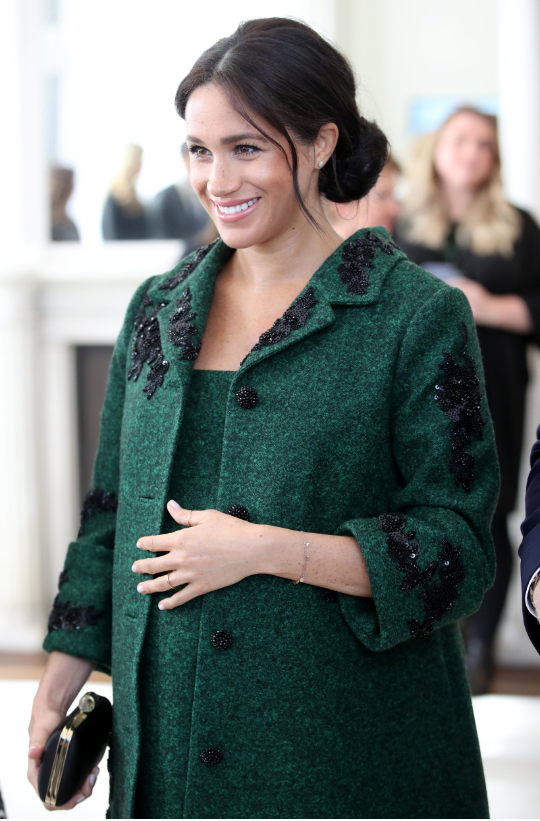 Teenage pregnancy has also fallen in recent years. According to Pretty52, Kathryn Littleboy from ONS said: ‘Conception rates for women aged under 18 years in England and Wales decreased for the tenth year running in 2017.’

Interestingly, celebrities are also choosing to wait until later in life, with a most recent example being Meghan Markle. At 37, she is expecting her first child with Prince Harry, which is meant to be due any day now. 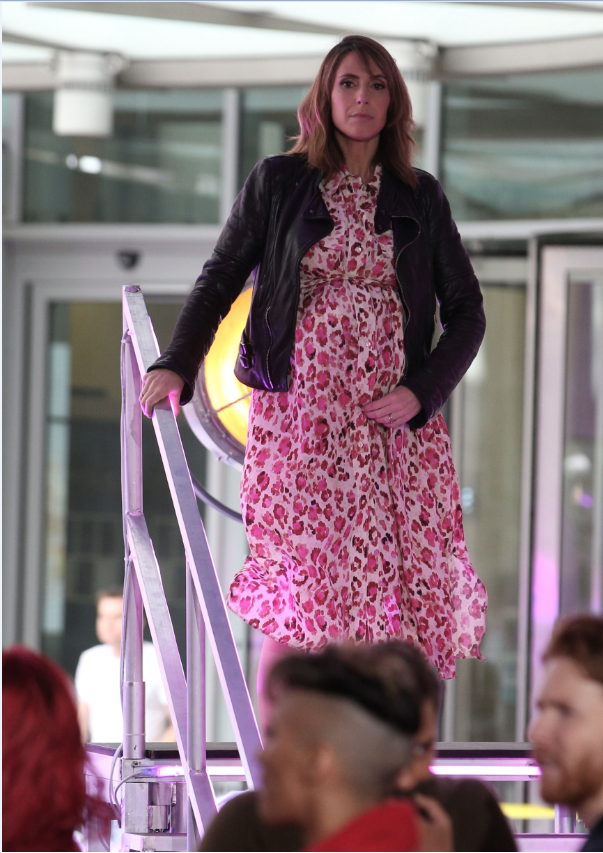 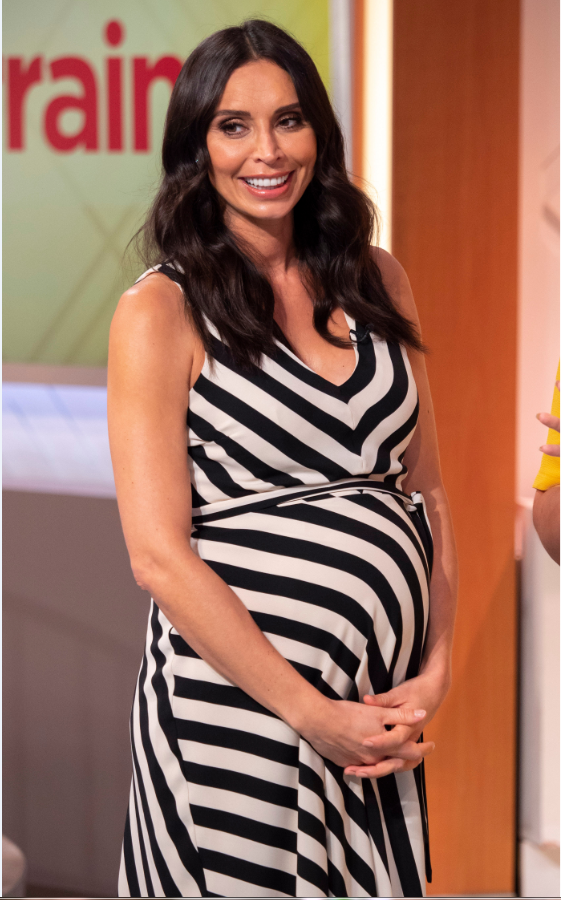 With it becoming more ‘normal’ to have a child later in life, it really takes the pressure off those of us who know they’d love to have a family but won’t be able to afford to do so until their 30s or 40s. Relax, you’ve got time!