A study has found that young people in the UK are more likely to die from asthma compared to young people from other European nations.

According to a new study young people in the UK are more likely to die from asthma compared to young people from other wealthy nations.

The UK was also shown to be behind other countries on a number of health indicators, despite young people making some healthier choices.

The study, conducted by the Nuffield Trust think tank and the Association for Young People’s Health, looked at 17 measures of health and wellbeing for 10 to 24-year-olds in countries that included Germany, France and Italy, as well as Japan, the US and Australia.

Death rates for young people aged 10 to 24-years-old were the highest out of all 15 European nations and nearly one in five young people in the UK were found to be living with a longstanding health condition such as type 2 diabetes.

Read more: How to avoid a back to school asthma attack

Asthma UK described the findings as ‘appalling’ and stressed more needs to be done to help young people manage their condition.

Speaking to the BBC, Dr Samantha Walker, director of research and policy at Asthma UK, said: ‘We are now urging the NHS to move with the times and put technology at the heart of asthma management, helping to engage this tech-savvy generation.’

The study found that young people in the UK with asthma suffered the most when it came to years lost due to ill health and the burden of their diseases.

Only Australia, the US and New Zealand came in lower than the UK.

According to the charity Asthma UK, these are warning signs that a child’s asthma symptoms are getting worse… 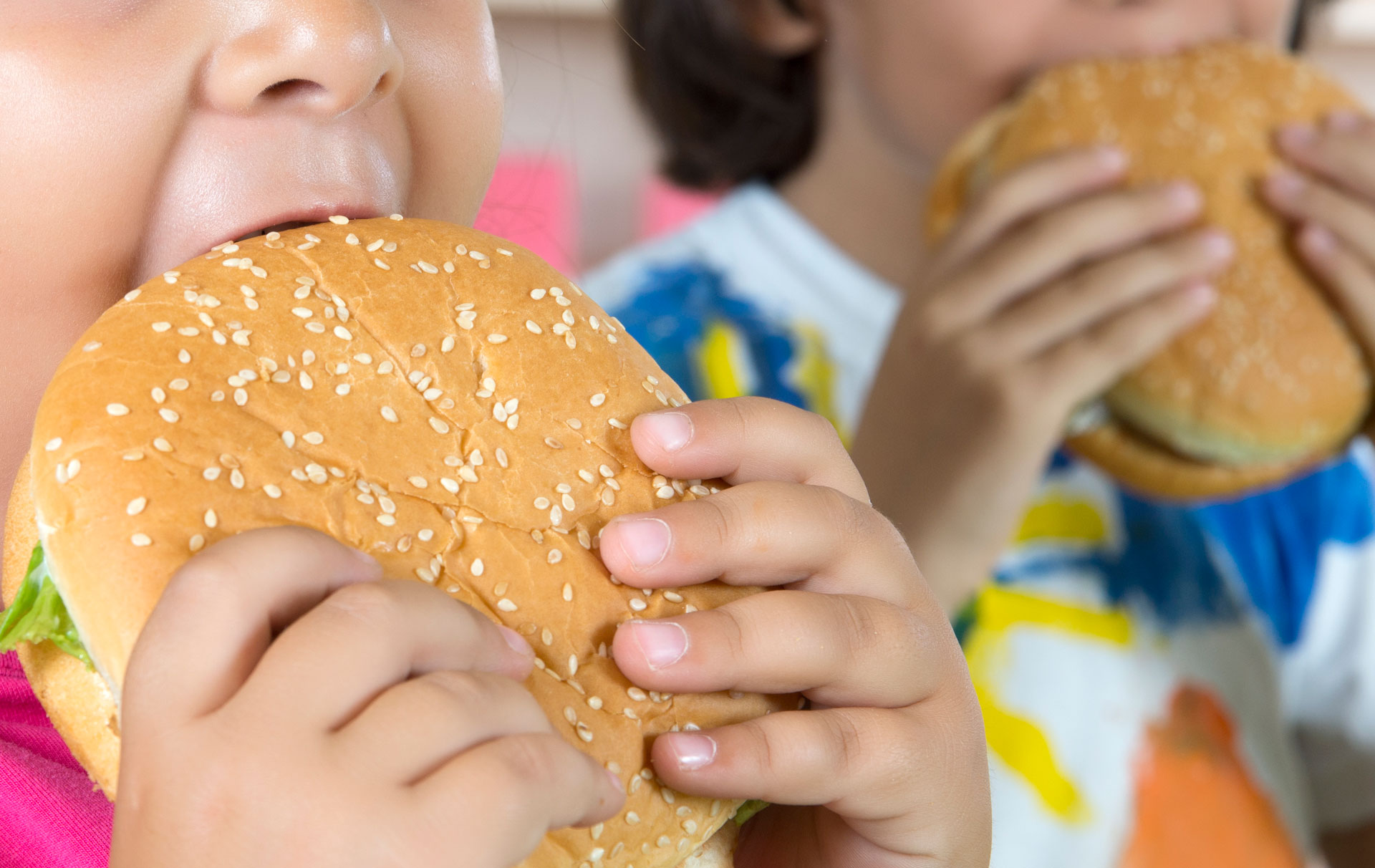 While the report found that fewer young people in the UK are drinking and smoking, more of them are entering adulthood with a long-term health condition.

The UK also had the highest rates of obesity, which has been tied heavily to young people living in poverty.

Read more: ‘I didn’t think me son’s asthma was serious – until he was admitted to hospital’

In response to the report the government said it had ‘world-leading plans’ in an attempt to safeguard its young people.

Nigel Edwards, chief executive of the Nuffield Trust, stressed: ‘If we don’t take action now, the next generation will be entering adulthood sicker than the one before it.’

Reducing poverty in young people and increasing their activity levels were highlighted as key factors in improving their health prospects.