Kate Middleton became an auntie for the first time earlier this week but she has reportedly still not met her little nephew.

She was spotted going into the Lindo Wing, the same hospital that sister Kate has birthed all three of her children, a few hours before the official announcement was made and everyone knew the baby’s arrival was imminent.

Pippa gave birth to a little boy weighing 8lb and 9oz but the couple are yet to announce a baby name.

Pippa’s son will make an excellent playmate for Kate’s youngest son Prince Louis, who was born in April, but it appears that the sisters haven’t had a chance to catch up just yet.

Kate wasn’t spotted visiting the hospital and it has been reported that she was at a private engagement on Tuesday morning, the day after Pippa gave birth. 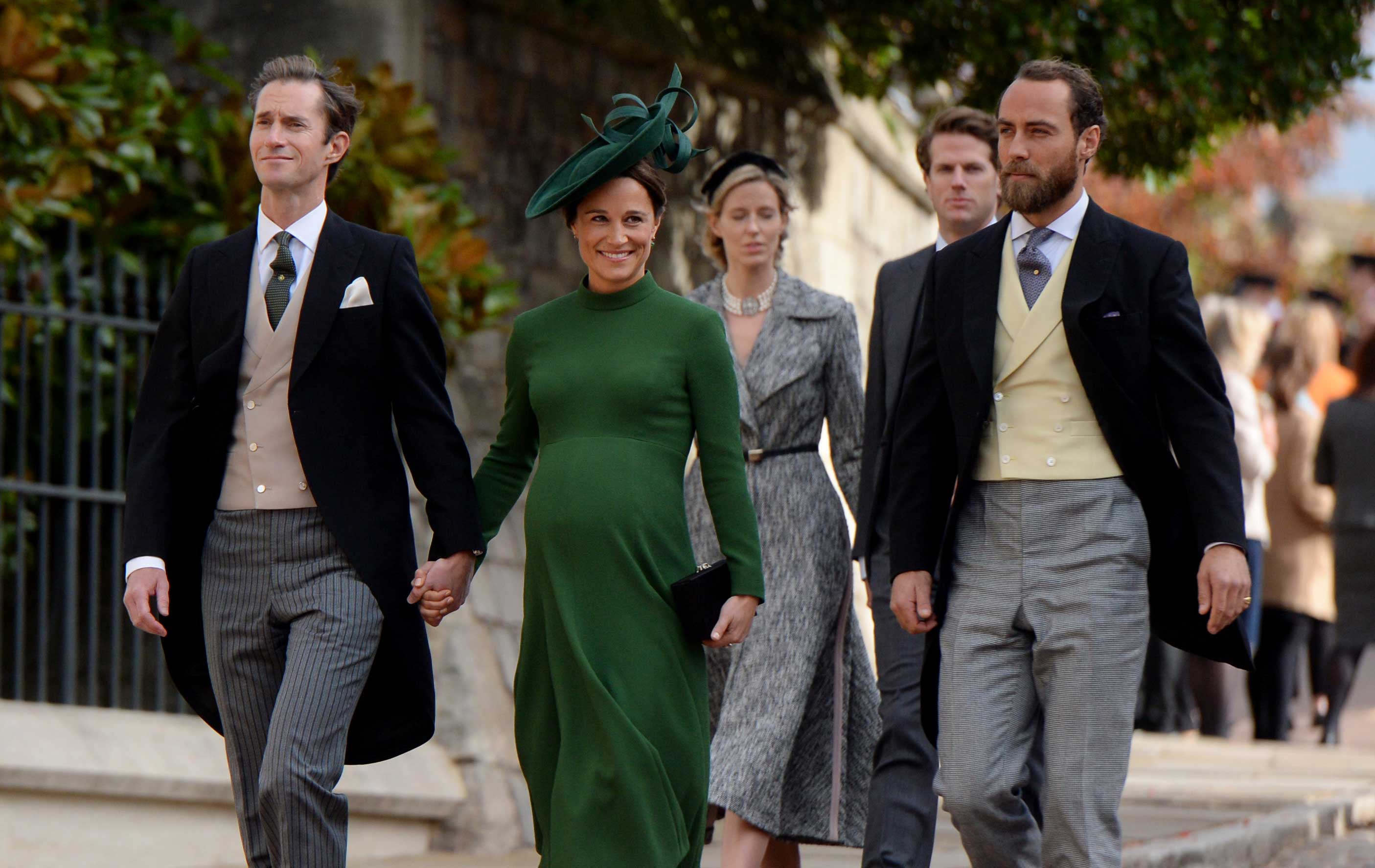 The meeting was private so no photographs were taken and it was only announced after it had taken place.

Although Kate has reportedly not met her nephew yet, she has expressed her happiness at the news as the palace reported that she and Prince William were ‘thrilled’ for Pippa and James.

We’re sure she won’t wait around before she fits in the first cuddle and we bet Prince George, Princess Charlotte and little Prince Louis are super excited to meet their new cousin. What an exciting week it could be for them…

While Kate was busy with her royal duties, Pippa’s brother James was on hand for hospital visiting duties, as he was spotted entering the Lindo Wing on Tuesday.

We’re hoping for a picture and name very soon – what do you think the couple will go for? Something traditional or something a little quirky? Head over to our Facebook page and let us know your thoughts!