The Laguna Beach star took to her Instagram page to announce the exciting news. Alongside a picture of her cradling her blossoming baby bump, Lauren wrote: ‘It’s been hard to keep this one to myself! Very excited to share that our family will be getting a little bigger this year 👶🏼’.

Fans of the former reality TV star were quick to send their congratulations to the mum on her lovely baby news.

Another said: ‘Congratulations. Having two is a trip but seeing their love for each other is the BEST!’

A third added: ‘Congratulations on the sweet addition to your family 💕’

Lauren welcomed her first child, Liam, back in 2017 – three years after she and husband William tied the knot.

But while she’s very happy with her little bundle of joy now, the TV star said she wasn’t sure if she wanted to have babies when she was younger. 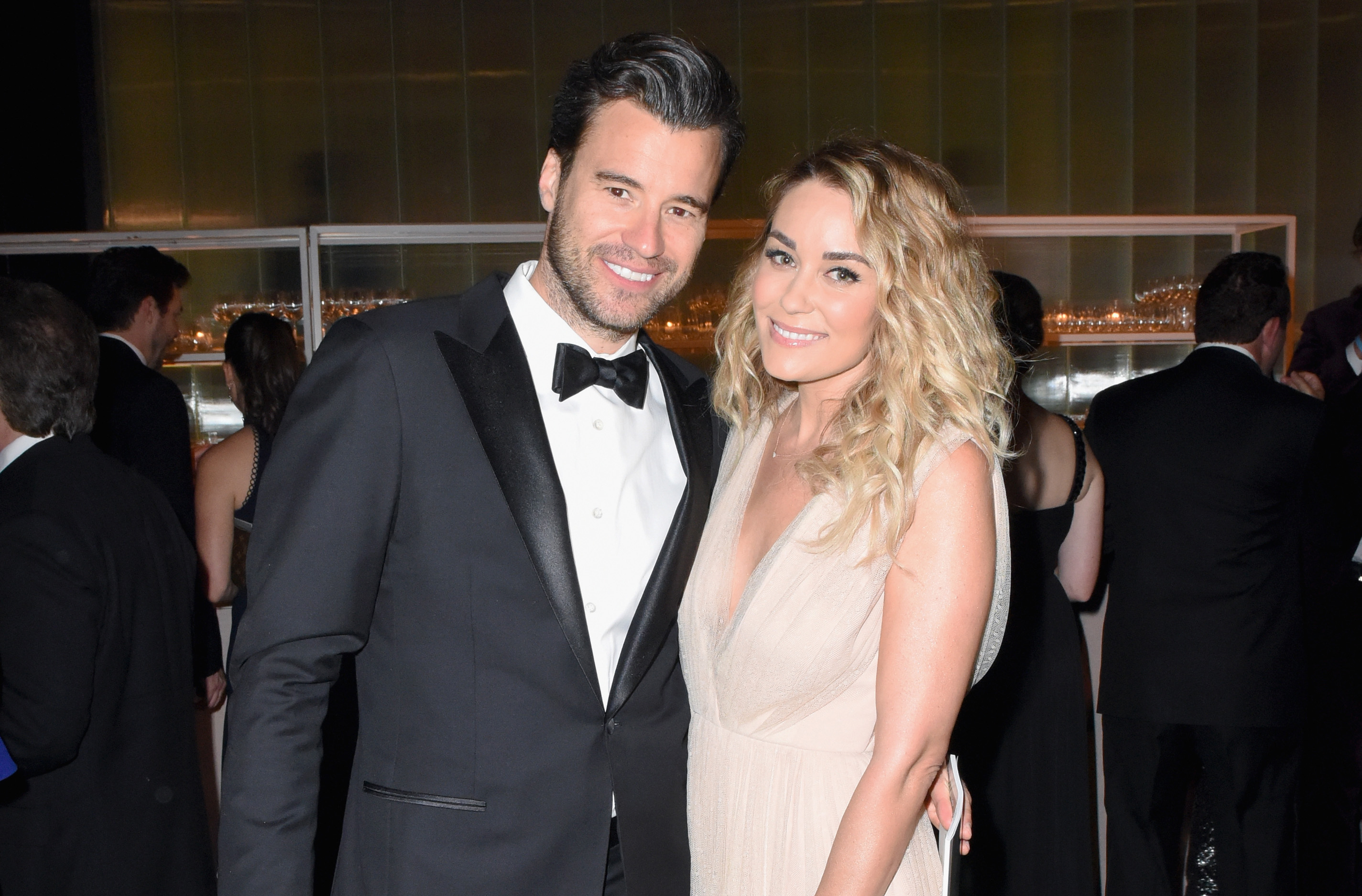 She previously told PEOPLE: ‘In my early 20s I was open to having them or not having them. But after meeting William, I changed my mind.

‘I knew I wanted to have a family with him. But I didn’t want to do it right away.’

‘I’m crazy about Liam, but I never really got baby fever. We wanted to enjoy being married and to really be in the right space. We took our time, so it was something to look forward to.’

Two might be the magic number for the couple, as Lauren has also previously said she wouldn’t like to be outnumbered.

‘I was looking at him the other day, and I was like, “I understand now why people keep having babies!” We’ll probably have two. I think it’s best not to be outnumbered’, she said.