Marnie Simpson has revealed that she’s expecting her first child.

The former Geordie Shore star shared the exciting news in an interview and photo shoot with OK! Magazine, alongside her partner Casey Johnson.

And the 27-year-old even revealed her due date!

Showing off her growing baby bump in a series of pictures, the reality TV star revealed that she is four months pregnant and is expecting her baby to be born on 16th October.

She also opened up on her previous worries about whether she would be able to have children, saying: ‘Because I’d done Geordie Shore I’d convinced myself that I couldn’t have kids because of all the alcohol abuse.’

The expectant mum also talked about her feelings on her pregnancy, revealing that she’s apprehensive about the birth of her baby.

‘I’m really nervous,’ she revealed. ‘I can’t even talk about it, I get so scared.’

She also added that she’s hoping to polish herself a bit at the time of her baby’s birth, saying: ‘I’ll make sure I’ve got some lip gloss and eyeliner. I don’t want to be a mess!’ she admitted.

Marnie and Casey have been together for two and a half years after getting together through dating show Single AF in 2017. 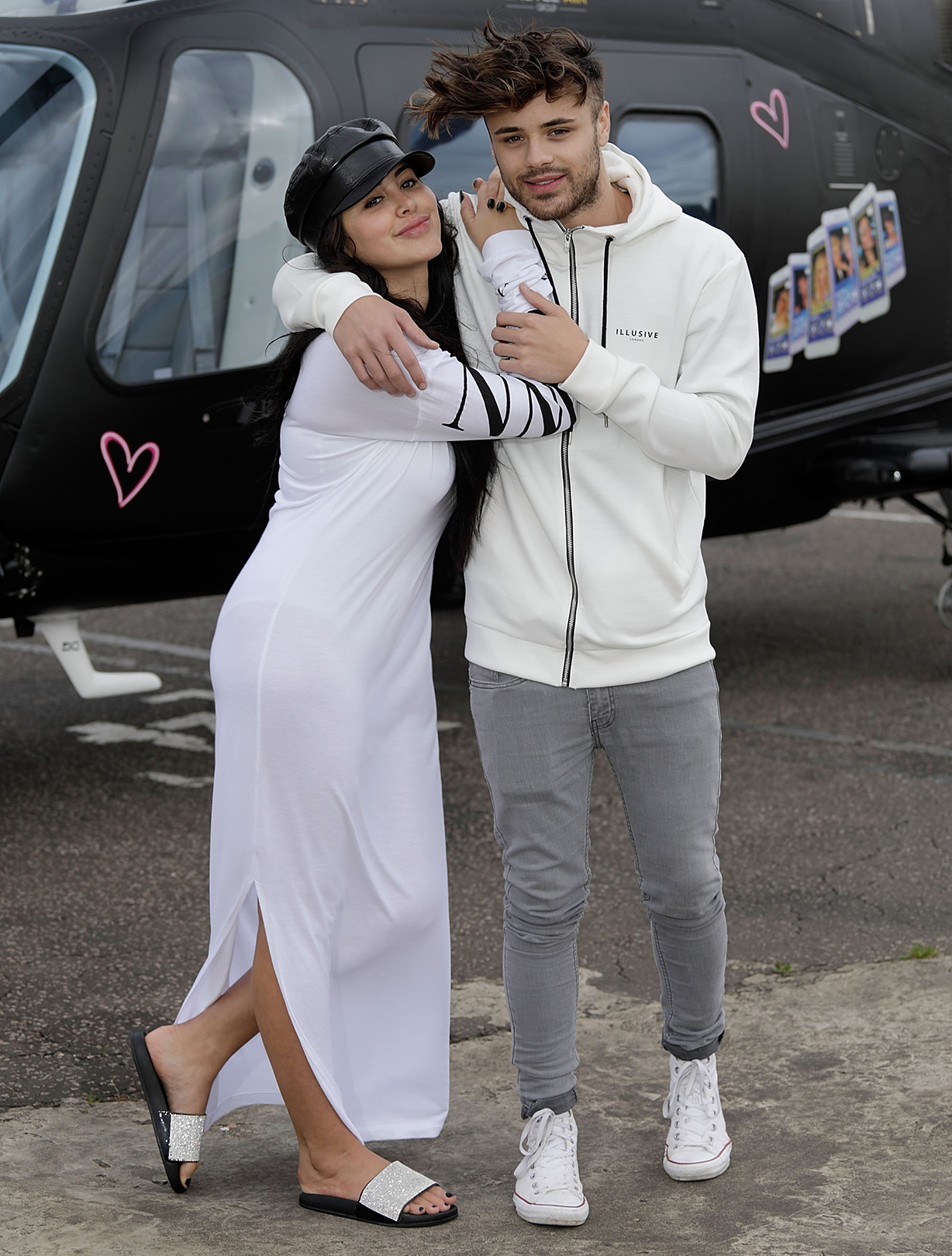 ‘I don’t think you’re ever ready until it happens,’ said Casey, who became a well-known face back in 2014 after he took part in TV singing show The X Factor as part of the boy band group Stereo Kicks.

‘We’re so excited,’ he continued. ‘It feels amazing.’

In the candid interview, Marnie also opened up about an abortion she had back when she was 19-year-old.

‘When I look back I definitely feel I made the right decision,’ she admitted. ‘I don’t regret it. I was so young, I didn’t have a job, a driving licence, or any money.’

Congratulations to Marnie and Casey on their exciting news!