Baby Archie was born in the early hours on May 6th, with the proud new parents announcing the exciting news of the birth later that day.

‘The Duchess and baby are both healthy and well, and the couple thank members of the public for their shared excitement and support during this very special time in their lives.’

A couple of days later they finally introduced their bundle of joy to the world in a private photo call, and announced they’d named their baby Archie. 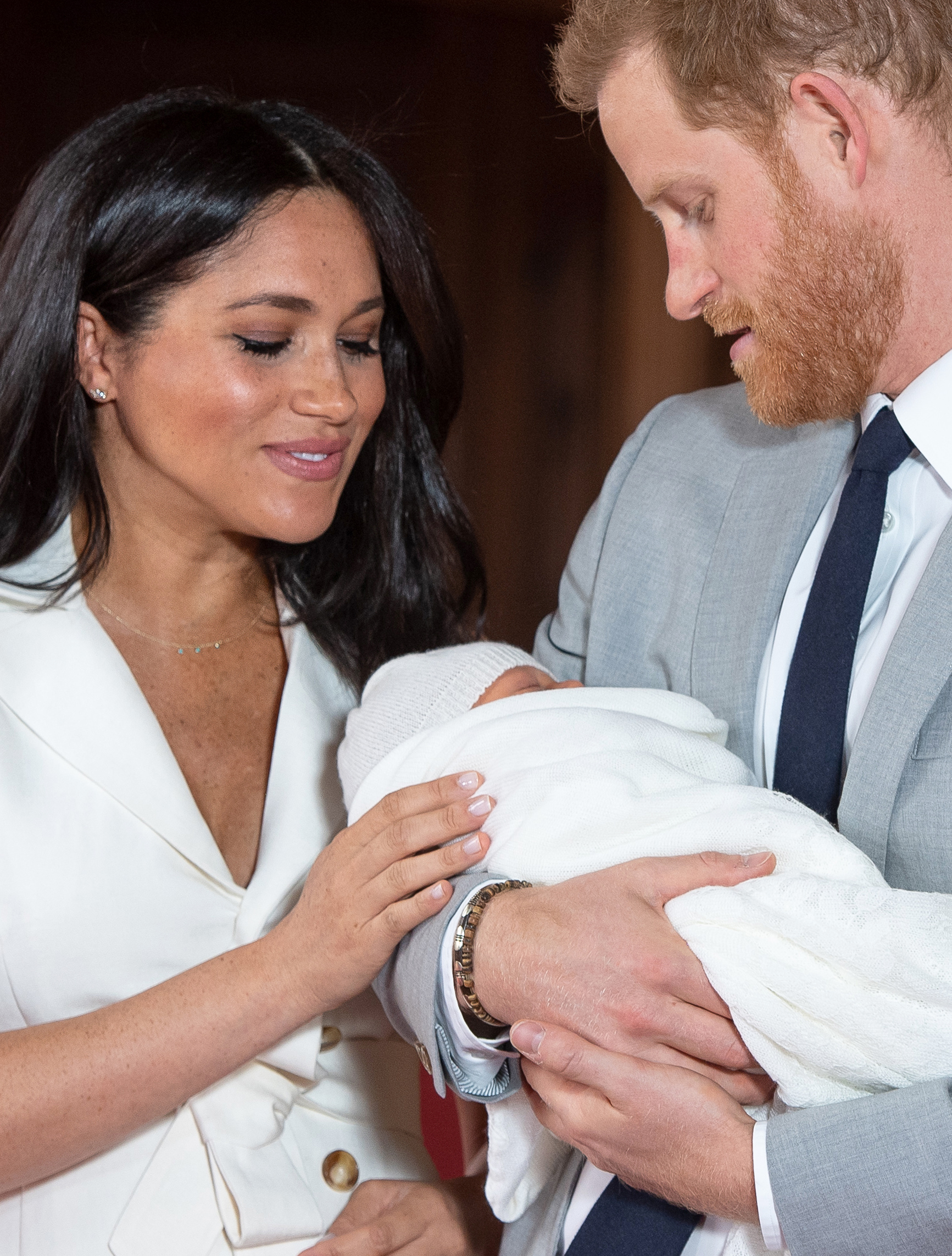 Now the baby’s birth certificate has been revealed and royal fans spotted something very surprising.

Even though her official title is Duchess of Sussex, Meghan’s occupation is listed as ‘Princess of the United Kingdom’.

READ MORE: The one thing you probably missed during Archie’s first public appearance

Faced with this revelation, some fans were left confused about Meghan’s title – is she a princess after all?

However, there’s a simple explanation – while that’s Meghan’s occupation as she is the wife of a Prince, she will never officially be a Princess because she does not have royal blood.

According to royal tradition, only direct descendants of the royal bloodline are allowed the title of Prince and Princess followed by their first name – such as Prince George and Princess Charlotte.

The certificate also confirmed that Meghan did indeed give birth in the Portland Hospital, in central London.

Ahead of the birth, it was thought Meghan was planning to welcome her baby at home but she might have had to change her plans because she was overdue.