Meghan Markle and Prince Harry have recently become parents for the first time, and it's been revealed they will be following a surprising parenting approach.

The new royal baby was born a few weeks ago, and like his or her cousins George, Charlotte, Louis, he or she will surely have a comfortable upbringing as part of the royal family.

But turns out that Meghan and Harry might be keen to make sure baby Archie doesn’t get stuck in the royal bubble – much like Diana wished to do with William and Harry. 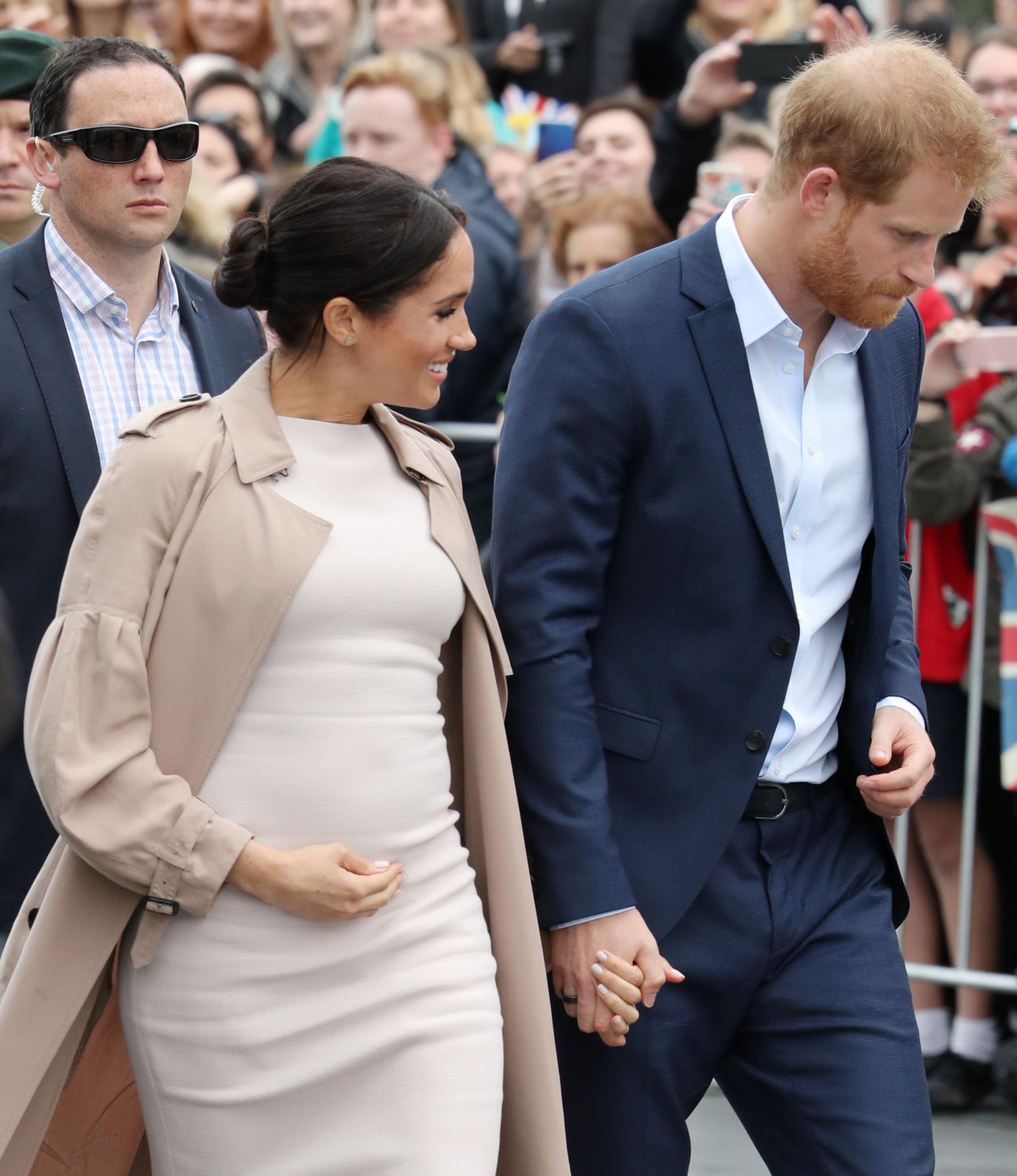 When the royal brothers were growing up, their mother often took them out to places children their age also went, like theme parks and even McDonald’s.

Meghan and Harry will reportedly be following her footsteps when it comes to parenting their children, in a bid to bring up children who are not spoiled.

According to royal commentator Omid Scobie, who spoke to Us Weekly, the couple want to ‘bring up children who know the values of normal things in life.’

He added: ‘Meghan will take her kids on a subway. They’ll have chores, and jobs one day. They won’t be spoiled.’

The couple is also said to want to raise children who care about the charitable causes and who will use their platform to do good.

A source told Entertainment Tonight: ‘Meghan and Harry, who want to use their platform and profile to further their humanitarian and charitable interests, want to pass on those same values to their children.

‘They plan to spend a considerable amount of time in their Cotswold home and Doria will have a prominent role in their family as the children’s grandmother.’

‘[Harry and Meghan’s] children are expected to one day have regular jobs, and will be raised to appreciate the differences in society. They will have a healthy respect for boundaries like other children. They will have chores at home and be brought up with respect.’