Hairdresser to the stars Nicky Clarke has revealed he's set to become a father again.

Despite revealing the exciting news to fans, the couple have not disclosed the gender of the baby or potential baby names.

The 60-year-old shared the exciting news with OK! Magazine, saying that they feel very fortunate that they’re able to have another baby together.

He said: ‘We feel really fortunate that we’re having another child. I’ve got a second chance at this.’

The pair welcomed their first child together back in 2017, but Nicky already had two children from a previous relationship – Harrison, 32, and Tellisa, 30.

Speaking of how he’s handled the fatherhood experience the second time around, Nicky said that despite being an older father now, that means he has more patience and time.

He said: ‘I have fantastic memories of being a new dad first time around. 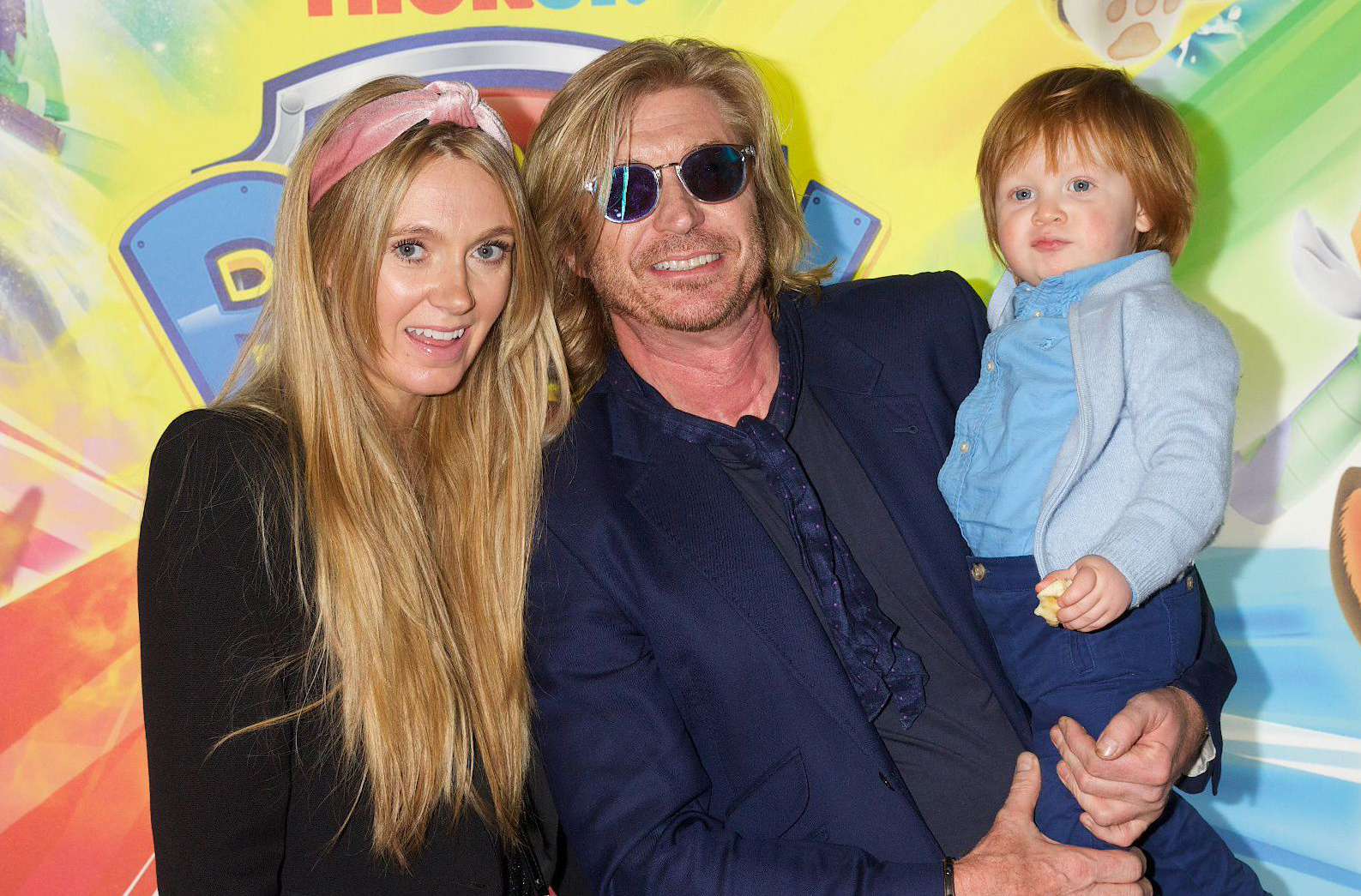 ‘So in some respects it’s not much different. But I like to think I have more patience now. The truth of it is I’m probably around a lot more.’

The couple have an age gap of 23 years, but said their personalities are well-matched. Kelly told the publication: ‘I’m quite old for my years and Nicky is quite young so we meet in the middle.

The pair announced they were expecting their first child together back in March 2017.

Reflecting on becoming a father in his fifties, Nicky said about his first time as a dad: ‘It was a long time ago.

‘I’m quite laid back. Obviously, a routine is important but we always took my kids to, say, restaurants. We didn’t let a routine spoil our family life.’

Congratulations to Nicky and Kelly!