Pippa Middleton welcomed her first child with husband James Matthew a couple of weeks ago, but royal fans are still eagerly awaiting for the baby name they picked to be announced.

The news that the 35-year-old gave birth to a baby boy was confirmed by Kensington Palace with a statement from her sister and her brother-in-law, Kate and William, but it’s unclear when or even if Pippa will choose to reveal the baby name they picked for their first bundle of joy.

However, some some fans seem to think they have guessed it – Michael is currently top of the list in the bookies’ guesses, and for two very special reasons.

Not only is it the name of Pippa and Kate’s father, Michael Middleton, the name also carries a lot of significance for Pippa’s husband James. 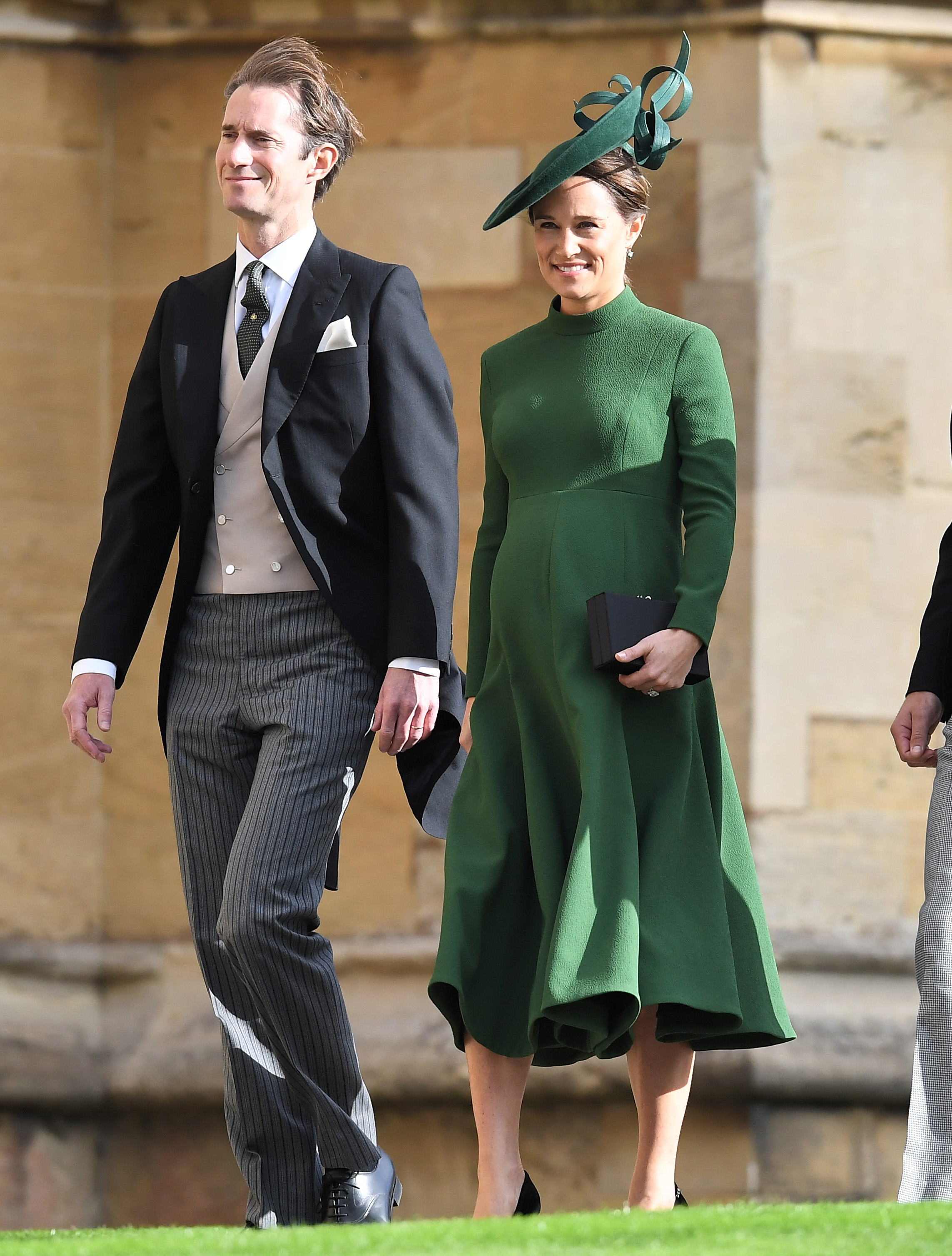 The 43-year-old’s eldest brother, who sadly disappeared in 1999, was named Michael. He 22-years-old at the time and he vanished while attempting to be the youngest person to climb Mount Everest.

So by picking Michael, the couple would be paying homage to two very important men in their lives.

Alex Apati of Ladbrokes said: ‘It’s no surprise to see Michael head the betting now that the sex has been confirmed and while we wish mother and baby all the best, attention now turns to what name the happy couple will opt for!’

As well as Michael, whose odds are 5/2, Alexander and William are second and third on the list, respectively, followed by Joseph, James and Frederick.

Other options include Thomas, Oliver, Peter, Ronald and Spencer – the name of James’ younger brother, Made in Chelsea star Spencer Matthews.

What baby name do you think Pippa will pick for her little one? Do you think she’ll go for Michael and do you think it’s a good idea to pay tribute to people with your child’s baby name? Head over to our Facebook page and let us know your thoughts!