Prince George has an adorable nickname for his dad William, which Kate let slip during a royal event…

Prince George doesn’t need much to look adorable. He often melts our hearts, be it while he’s giggling at his cousin’s cheeky antics during the royal wedding, or when we found out about how he picked up a ‘dreadful’ habit from his late grandmother Princess Diana and William.

But now there’s yet another reason why the little royal has royal fans gushing the sweet nickname he has for his dad.

While out in a royal engagement, the Duchess of Cambridge revealed that little George doesn’t call Prince William dad.

A royal fan who chatted to Kate revealed that the future king actually refers to William as ‘pops’ – how sweet!

Fiona Sturgess told reporters: ‘Kate said that William was playing football with the children last night and one of them said, I think it was George, “Are you playing football tomorrow, Pops?”’ 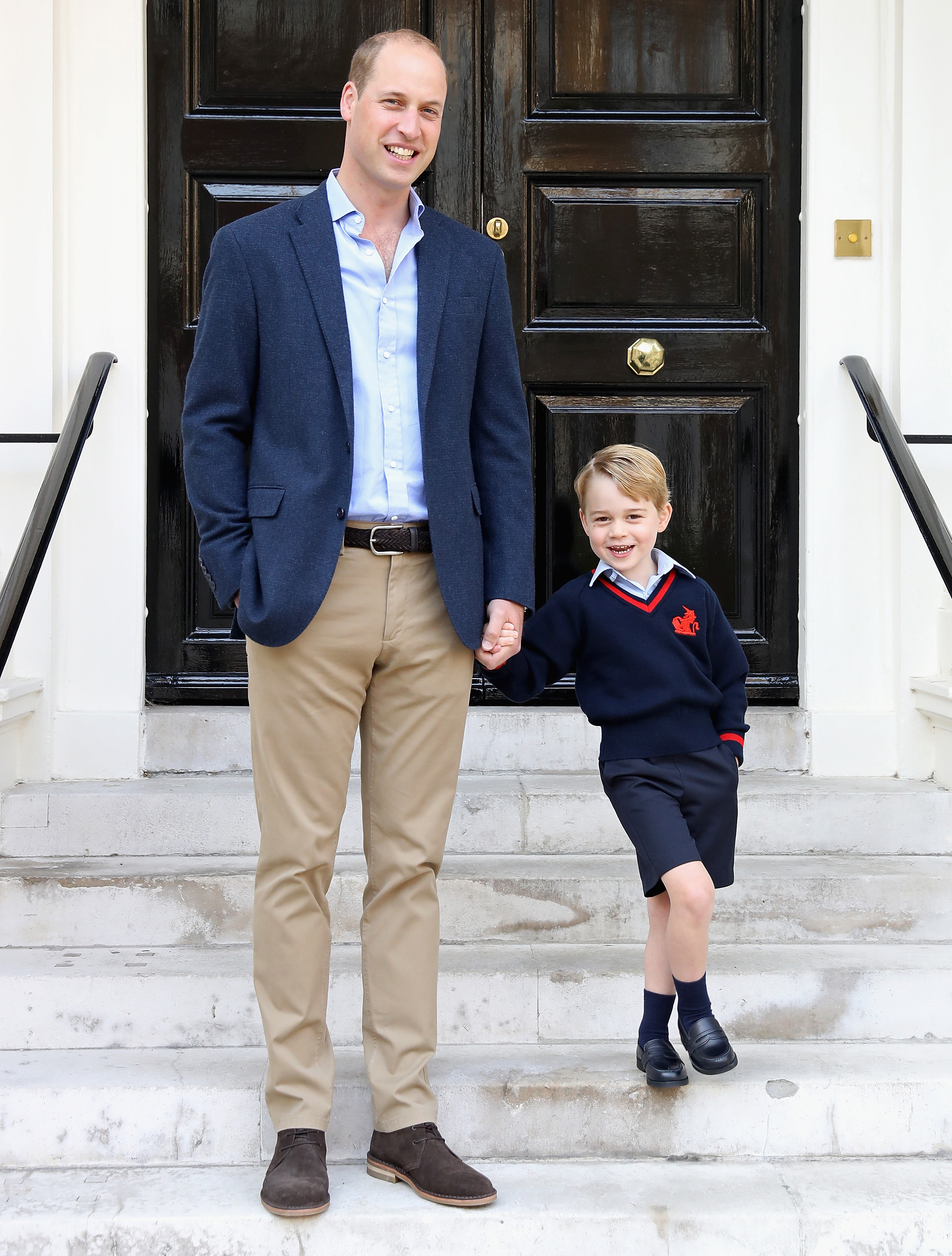 The expression is traditionally more used in the US so we wonder where the little has learnt it or from who – maybe aunty Meghan?

Having nicknames for family members is something George is clearly into, as he also has a very sweet one for his great grandmother, the Queen.

Back in 2016, in the ITV documentary to mark Queen Elizabeth’s 90th birthday, Kate opened up about her children’s relationship with the monarch.

‘She always leaves a little gift or something in their room when we go and stay, and that just shows her love for her family.’

Do you kids have any special nicknames for family members? Head over to our Facebook page and let us know!