Prince George is prone to using a very cheeky excuse when he isn’t happy with his drawings, according to mum Kate. Do your little ones do the same?

Prince George is set to serve as pageboy for the fourth time this week when he attends Princess Eugenie’s wedding and as expected, his little sister Princess Charlotte will be in on the action too.

And while he is third in line to the throne, it seems Prince George is just like many other children his age.

Mum Kate was at the Victoria & Albert museum on Wednesday evening to open the new photography centre. This was her first official engagement at the V&A since she was appointed the royal patron of the historic London Museum in March.

As a keen photographer, who always likes to take her own pictures of her children, Kate was visibly thrilled to be receiving a tour of the opening display.

She had a good chat with Martin Barnes, the senior curator of photographs at the V&A. 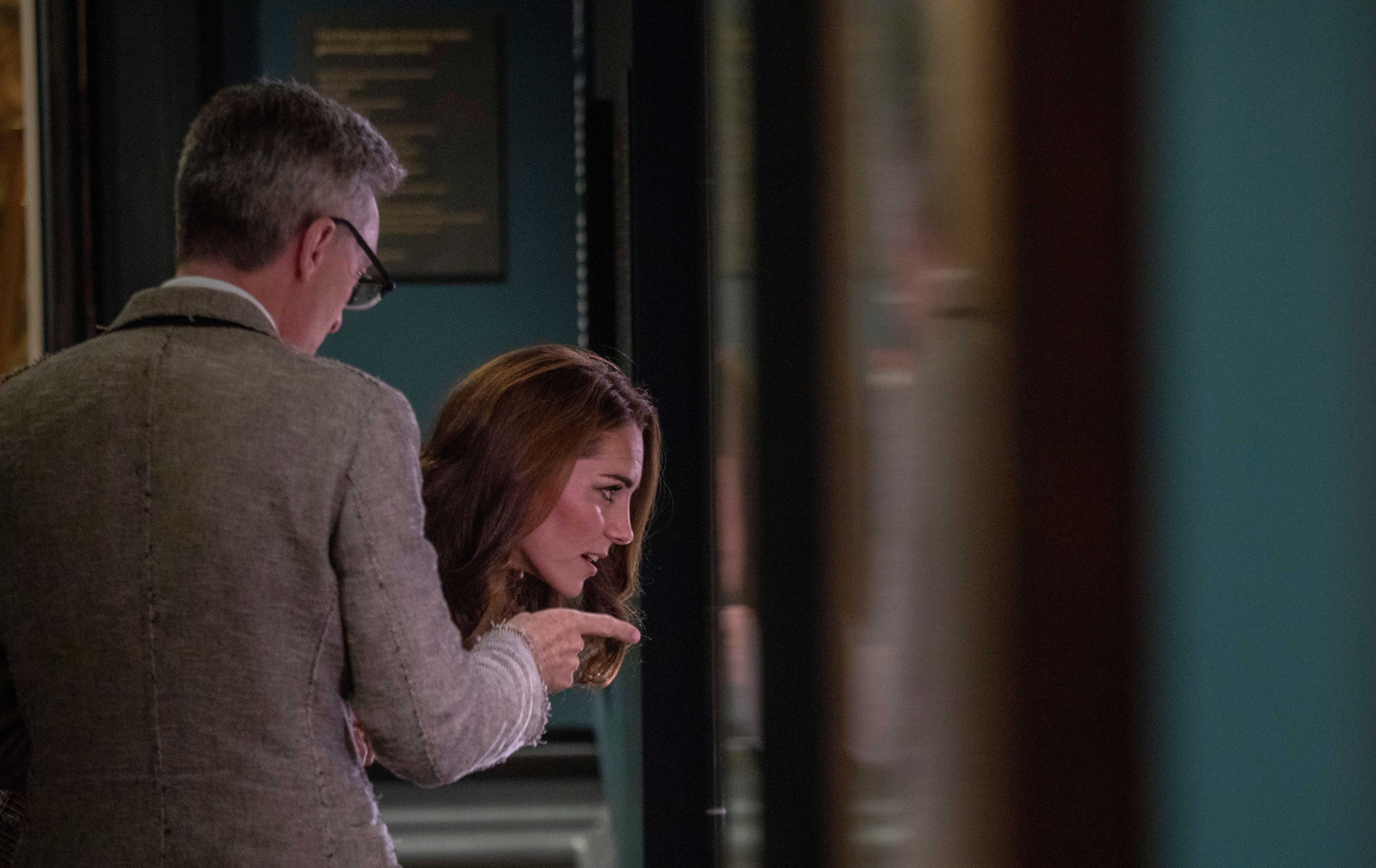 Martin was explaining to Kate that William Henry Fox Talbot was inspired to invent photography because he blamed his lack of drawing ability on the pencils he used.

He revealed that the mum-of-three replied: ‘She said” “George would do that!” — that is blame the pencil, which was sweet.’ 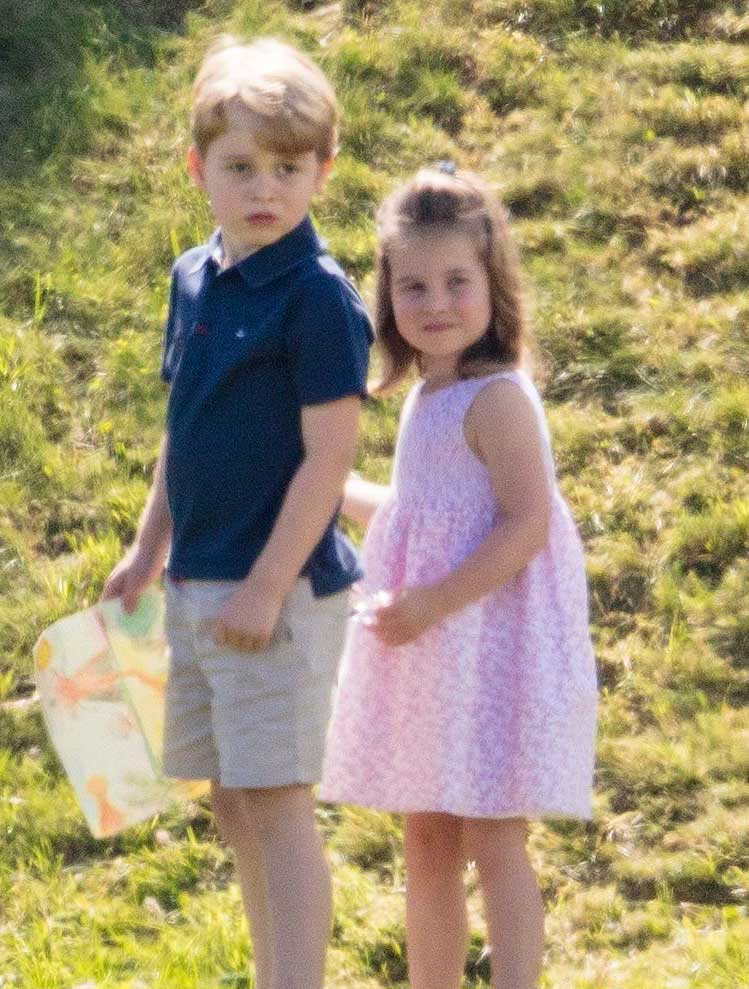 Prince George’s drawing skills look pretty impressive from what we can see… perhaps he’s being to hard on himself!

Martin was showing Kate a wooden box with the simple lenses that William made back in 1835 when the conversation turned to Prince George.

Even if Prince George hasn’t mastered drawing, he’s got plenty of other talents under his belt.

Earlier this year it was revealed that Prince George was learning ballet and he also plays football, tennis, skis and rides bike and horses!

Even a future king can’t do it all…

Have your kids ever used a cheeky or adorable excuse like Prince George? Head over to our Facebook page to share your stories, we’re sure you’ve got some gems!