Prince George and Princess Charlotte have been spotted enjoying a fun family day out.

Prince George and Princess Charlotte were seen having a fun family day out over the weekend with their parents, the Duke and Duchess of Cambridge.

Prince William and Kate Middleton have long enjoyed a close relationship with the former’s cousin, Zara Tindall and her husband Mike, who recently opened up about a family tragedy, so this weekend saw the two families get together for a fun day out together. 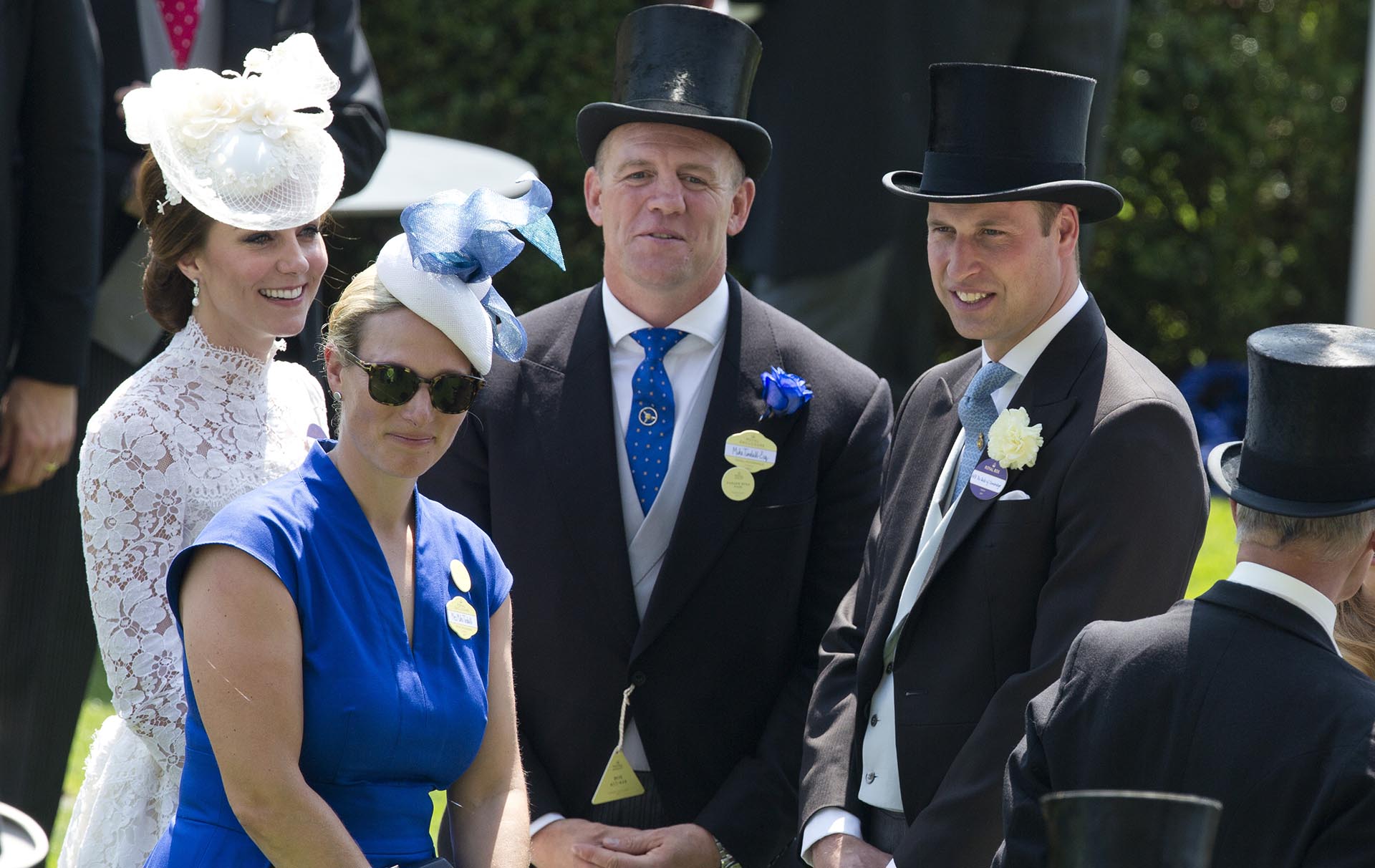 According to HELLO!, the two families were spotted out together at the Burnham horse trials in Norfolk, which is close to Anmer Hall, the Cambridge family’s country home where they have been staying in during the Easter holidays.

Princess Charlotte was spotted being given a piggyback ride on her mother’s shoulders while Prince William was seen walking alongside the pair, balancing Mia Tindall, who is his goddaughter, on his shoulders.

However, one sweet face that was nowhere to be seen was that of one-year-old Prince Louis, who is thought to have stayed away from the outdoor activities and in the comfort of the family’s home with their nanny Maria Teresa Turrion Borrallo.

The two families had seemingly got together to support 37-year-old Zara Tindall, daughter of the Queen’s daughter Princess Anne and her husband Mark Phillips, while she took part in the horse races. 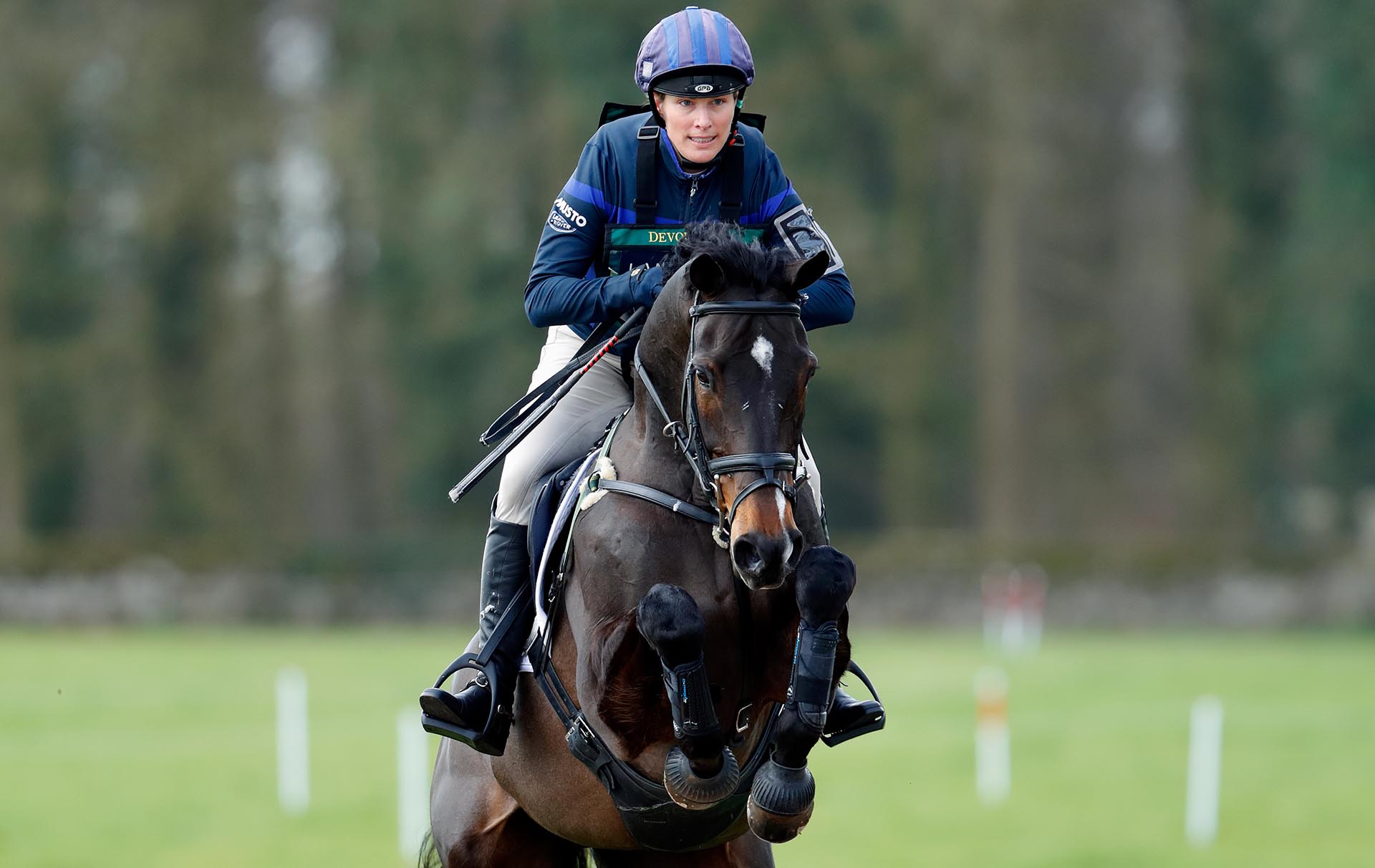 The Olympic equestrian and her husband of eight years have longed enjoyed a close relationship with the Duke and Duchess of Cambridge and it seems that now their children are revelling in that too.

Back in 2015, shortly after the birth of Princess Charlotte, Mike told HELLO! that he hoped the children would form close relationships as were all born around the same time.

‘They’re all quite close in age and hopefully they’ll grow up as good friends,’ he said.

Looks like the little royals are all making the most of their Easter holidays. Let’s hope next time we get a glimpse of adorable Louis!