The little royal was named George Alexander Louis by his parents Kate and William, but it seems he may have adopted a whole different nickname for himself.

According to an unnamed woman who met George while he was out for a walk with his grandmother Carole Middleton near their family home in Berkshire, the young royal told her he’s called Archie.

The little one was also accompanied by his little sister Charlotte, and as the animal lover he is, George stopped to pet the woman’s dog. 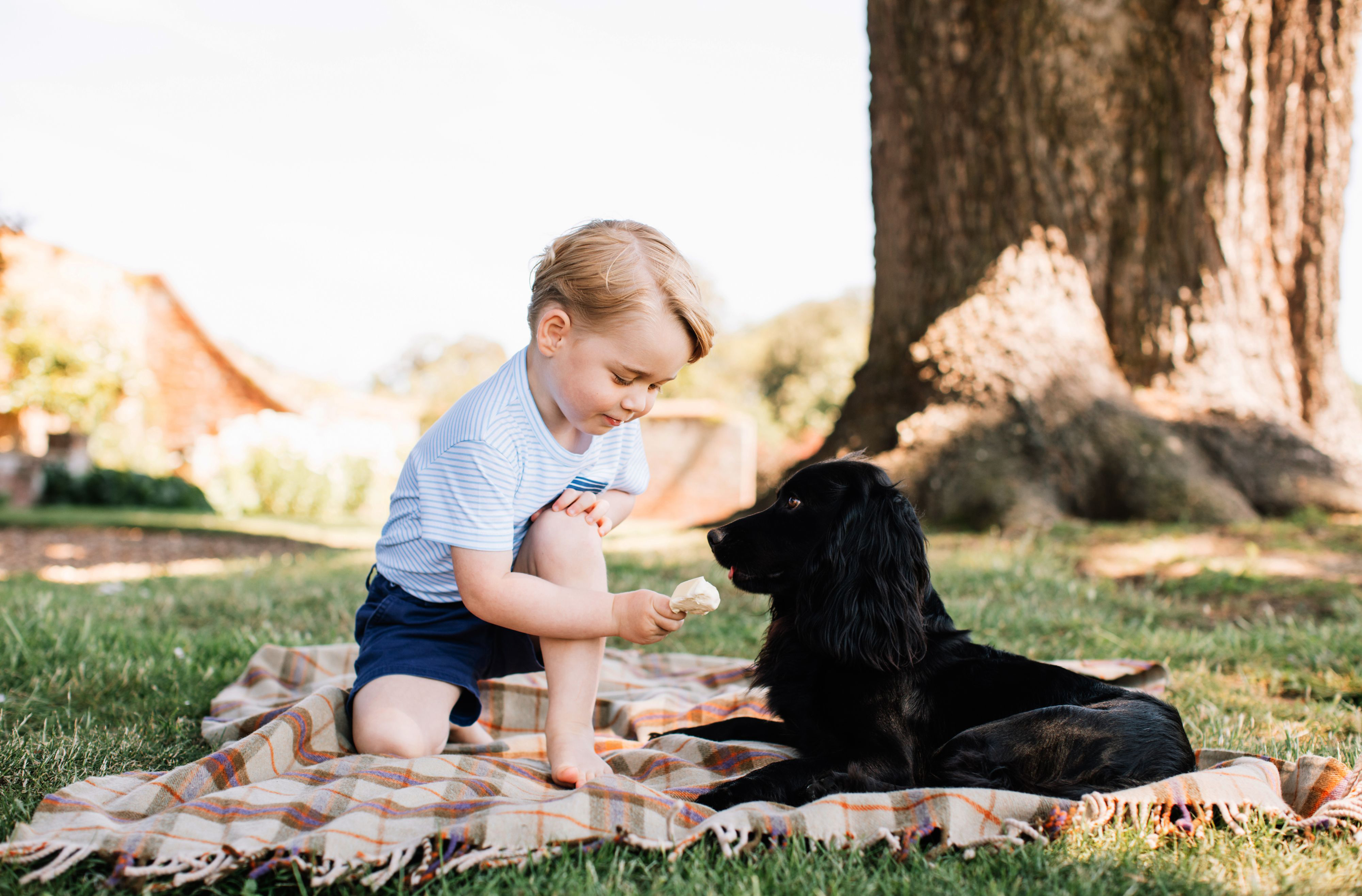 The woman told The Sun: ‘I was asked by a police minder not to take a photo of the children, which I didn’t, but George started stroking my dog.

‘Just to be friendly I engaged in a bit of small talk and I asked George what his name was, even though obviously I knew it.

‘To my astonishment he said “I’m called Archie” with a big smile on his face. I don’t know why he calls himself Archie but kids often play with their names and I think it’s lovely.’ 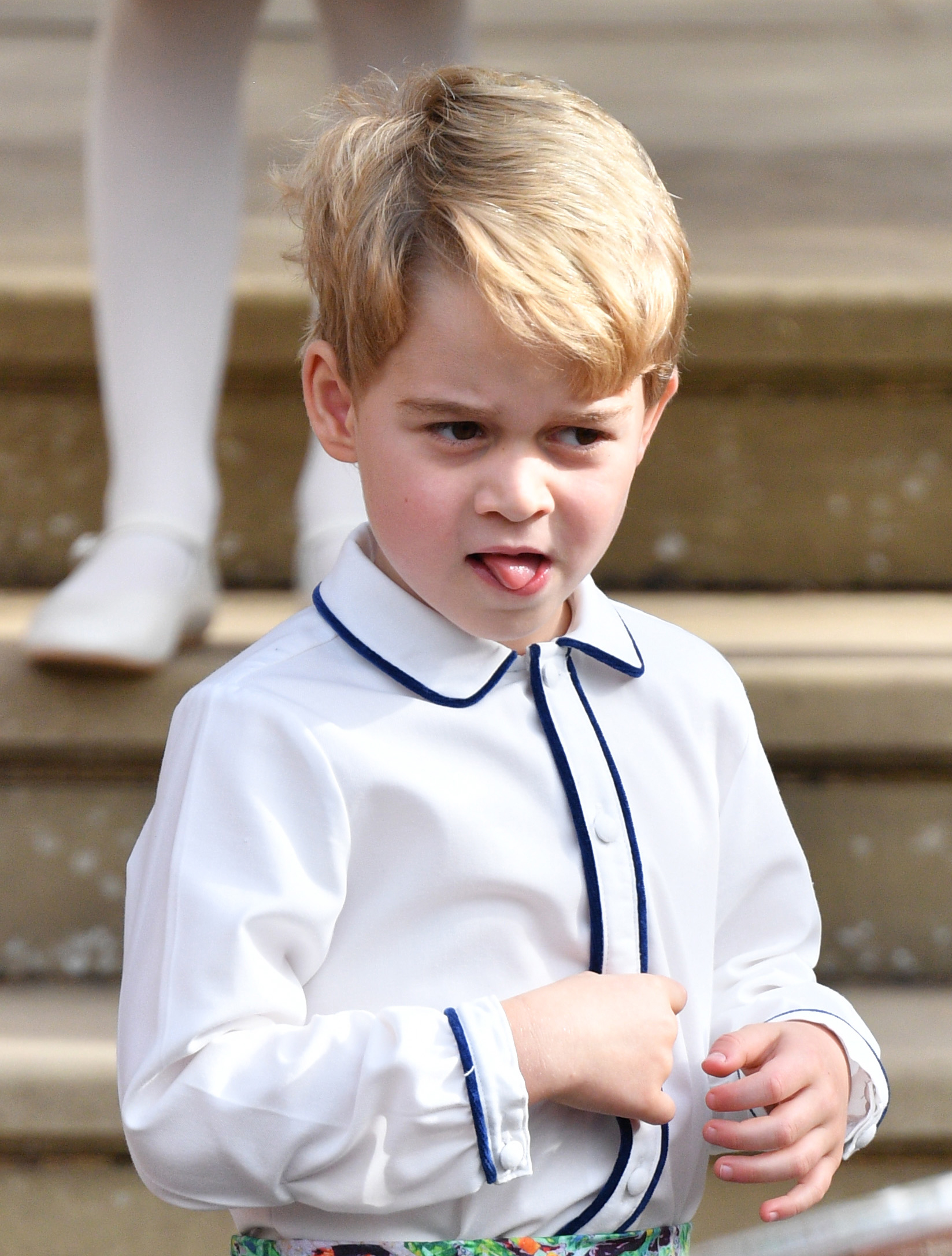 According to BabyCentre, Archie is traditionally shortened version of Archibald, which is ‘composed of the Germanic elements ercan, meaning “genuine” and bald, meaning “bold” or “brave”’.

And this is not the only nickname George responds to – the future king is called PG by his peers at school, which is said to have prompted his parents to call him PG tips after the tea brand.

It’s unclear if George is actually called Archie by friends or family, but it wouldn’t be the first time a member of the royal family adopted a different name of nickname.

Prince Harry is actually called Henry, while William is said to have called himself Steve at university in a bid to blend in with his fellow students.