Meghan Markle and Prince Harry will reportedly split from their joint charity with the Cambridges.

The royal couples joined forces with charity the Royal Foundation last spring and were dubbed the ‘Fab Four’ when they appeared together for the first time at the charity’s first Q&A forum, an event that was reportedly meant to occur once a year.

However, according to The Sun just 15 months after the four’s only joint appearance, the two couples will now go their separate ways and pursue their own charitable endeavours. 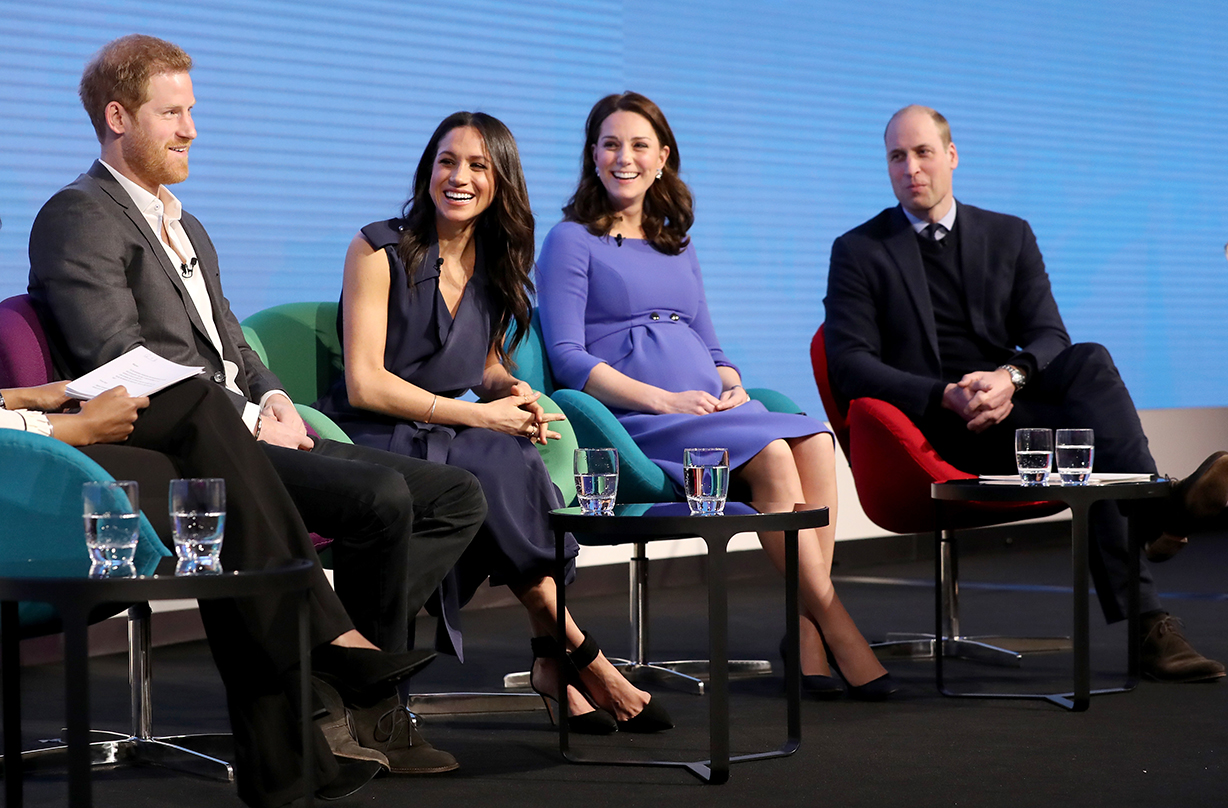 But royal sources have suggested that this split does not mean that the four won’t go on to work on other projects together.

This comes after Prince Harry and Meghan separated themselves from Prince William and Kate’s royal household at Kensington Palace in order to set up their own. 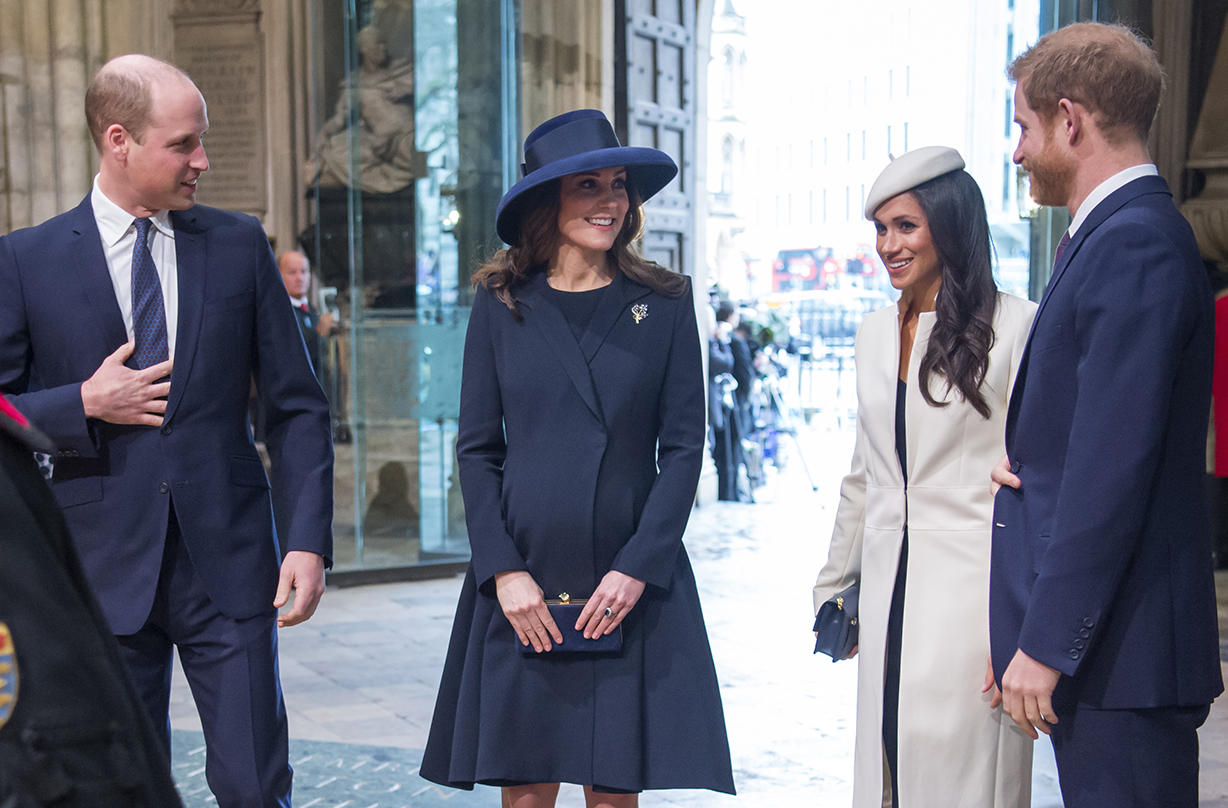 The Duke and Duchess of Sussex, who recently welcomed their first child and introduced him to the world, have now settled in their Frogmore Cottage residence in Windsor, Berkshire.

‘Meghan and Harry want to do things differently to William and Kate,’ a royal source told The Sun. ‘William is the future king and so is sometimes restricted in what he can do. 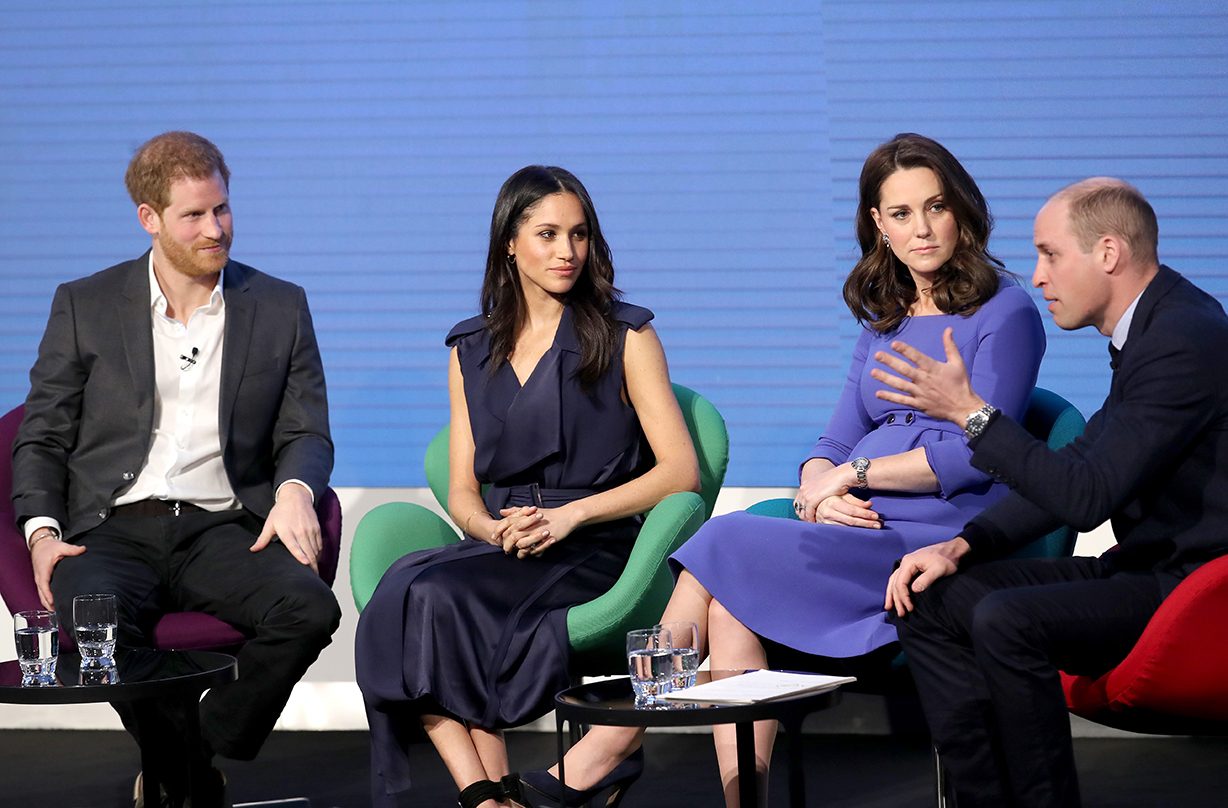 ‘The Sussexes want the flexibility of more commercial decisions,’ the source continued. ‘But the brothers’ relationship has vastly improved since their working lives have separated.’

‘The Cambridges have definite constitutionally-bound roots, and now the Sussexes have married and started a family, with the Duchess being American, they have more freedom,’ added another royal source.

‘Nothing will be done quickly and it’ll be a phased untangling of many of the joint initiatives, not an overnight chop.’ 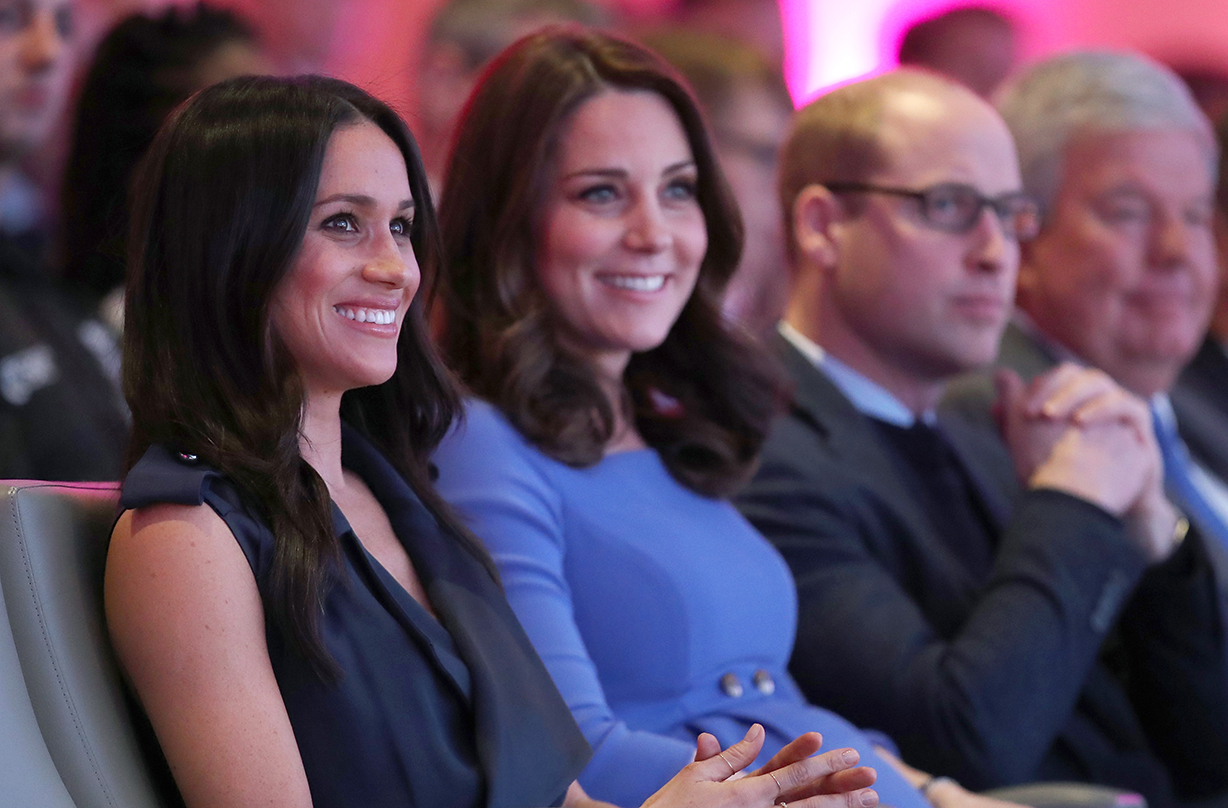 The split is expected to be confirmed on 19th June when the Royal Foundation, which Meghan only officially joined after she married Prince Harry last May, will meet for their next board meeting.

Prince William and Prince Harry set up the foundation back in 2009 to run their charitable ventures and Kate then joined after her wedding in April 2011.

Hopefully we’ll be able to see the royal foursome out together in force sometime soon.