Prince Harry has made a very candid confession about the birth of his first niece, Princess Charlotte.

The new dad is currently adjusting to fatherhood after welcoming his first son, baby Archie, a few weeks ago.

And now it’s been revealed how the royal felt about missing the birth of his first niece Princess Charlotte, back in 2015.

Rhiannon Mills, Sky News royal reporter, spoke about the first ever conversation she had with Prince Harry on the podcast Behind the Royals: ‘What was amazing about that conversation was how down to earth he was. How candid he was.

‘The fact that within that first conversation I said to him: “Oh you were away for the birth of Princess Charlotte. Did you feel that you missed out on this big moment for your brother and sister in law?”

‘And he turned around to me and said: “Look when you’ve been in the Army and when you lost your mother at the age that I did, you toughen up”.

‘And I just thought wow, that is quite something to be said in the very first conversation I had ever had with him.

‘But it gave me an insight into the kind of man that he was in that he will be very open.’

Prince Harry missed the birth of William and Kate’s second child, back in May 2015, because he was Australia training with the military.

Just after the birth, he revealed to reporters that he couldn’t wait to meet the new addition to the family. 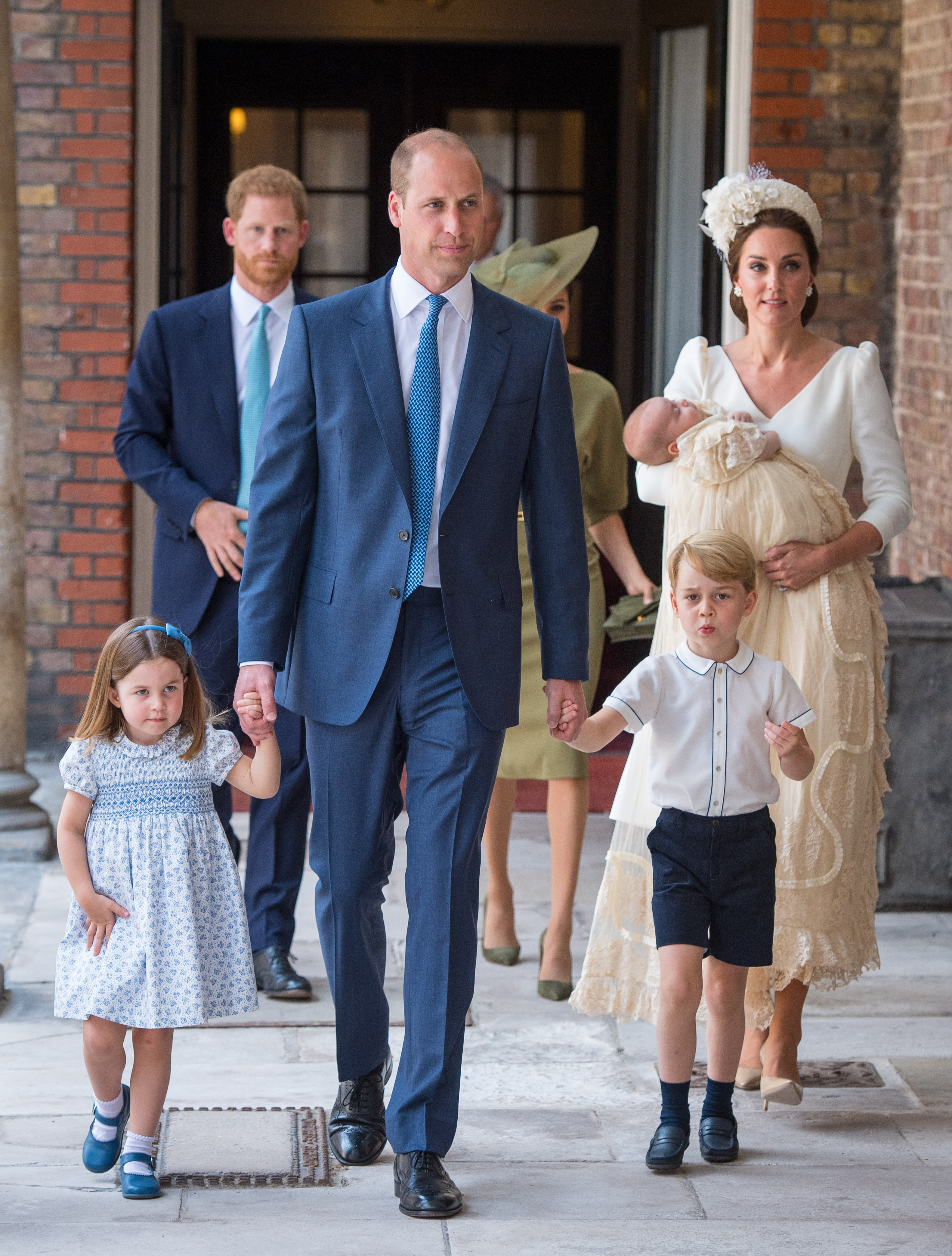 He said: ‘I look forward to it. I’m looking forward to meeting her. She’s beautiful. So, it’s great.’

He finally met her a few weeks later, when he visited Kate and William in their country home in Norfolk.

The now proud dad has been an equally proud uncle since the birth of Prince George, and has a close relationship to his brother’s little ones.

When asked about being pushed down in the line for the throne, he told the Daily Mail: ‘The reason I am now fifth is because of my nephew and niece and I could never wish them away. They are the most amazing things ever.’