Prince George, Princess Charlotte and Prince William are all in line to the throne and therefore must avoid travelling together in case of an accident.

Prince George and Princess Charlotte have now broken up from school and nursery for the year and like many children, they’re probably bursting with excitement.

With Christmas just five days away, the Royal Family are settling into their Christmas traditions and yesterday was the Queen’s annual festive lunch.

Father-to-be Prince Harry and his wife Meghan Markle were there as well as several other members of the extended royals family including Peter Philips, Mike and Zara Tindall and Princess Beatrice.

The Cambridges were of course in attendance but their arrival broken an important royal rule. 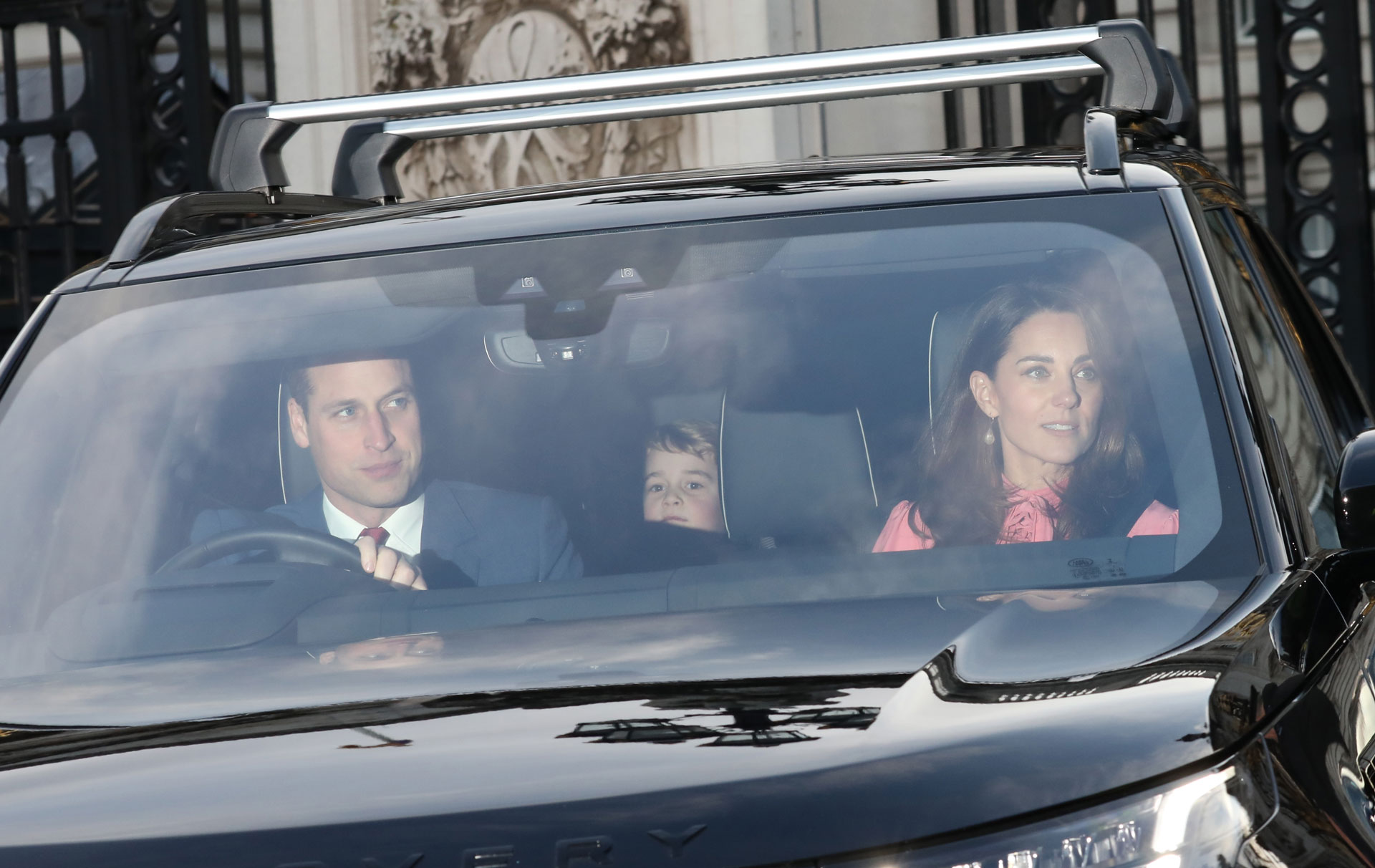 Prince William, Prince George and Princess Charlotte are all in line to the throne and therefore should avoid travelling all together in case of an accident.

However, as a father-of-three Prince William often gets behind the wheel to drive his family around and the Queen’s Christmas lunch was no exception.

The royal travel rule applies to all modes of transport but is usually most strictly followed when it comes to flying.

According to Royal etiquette expert Alexandra Messervy of the English Manner, who spoke to InStyle, Prince William is still required to ask permission from the Queen if he wishes to travel with his family all together by car.

She explained: ‘Nowadays, it would appear that traveling together by car doesn’t carry the same issue as by plane, but they will, of course, have security police protection. But I suppose they believe that things are relatively safe now.’

Do you think it’s important that the royal family stick to the travel rules or do you think it’s time for them to be scrapped? Head over to our Facebook page to share your thoughts…