Prince Harry and Meghan Markle finally welcomed their first child together last Monday, after much anticipation from royal fans over the last half a year.

Following the birth announcement the birth Prince Harry addressed the world in a press conference revealing that the little one was ‘a healthy baby boy’ and assuring fans that more information was forthcoming.

After stepping out with their new son to give the world a glimpse of his adorable face, the Duke and Duchess of Sussex then took to their Instagram page to share a sweet photo of baby Archie meeting some special family members. 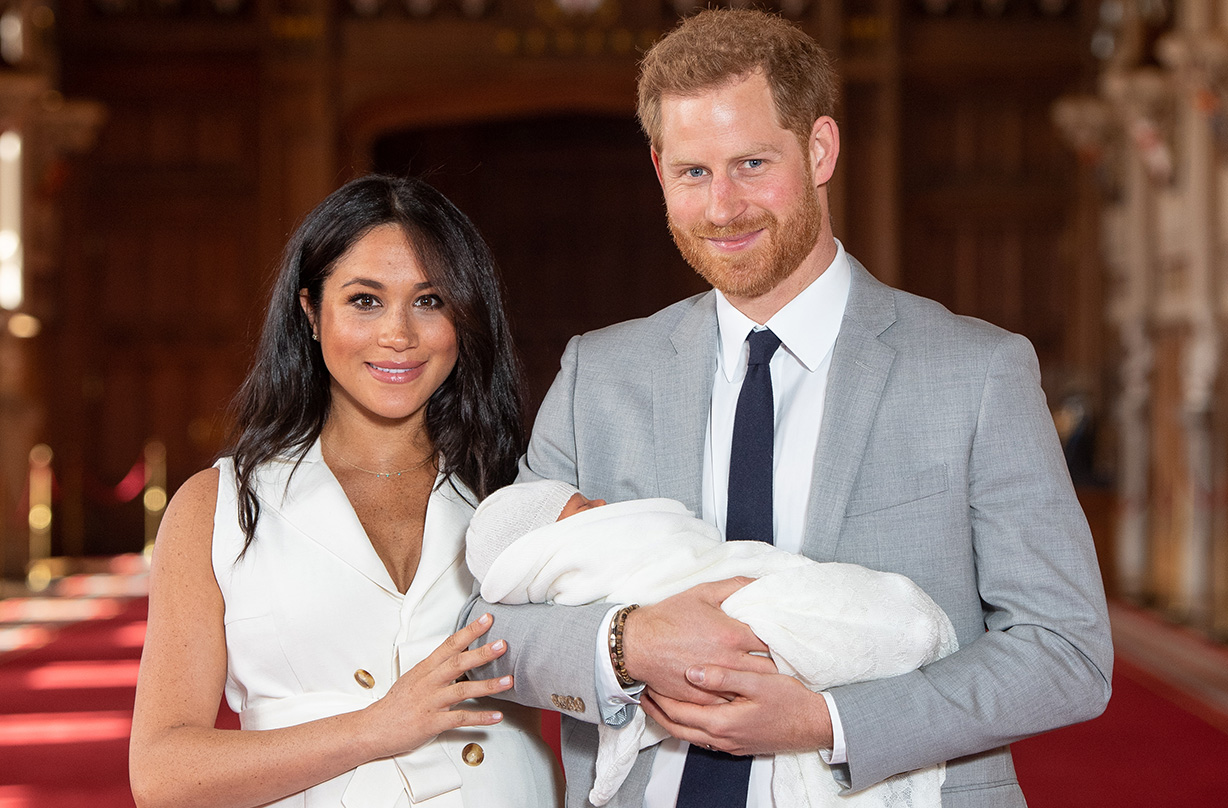 In a sweet post, which also revealed the newborn’s full name and proved that he would not be receiving a royal title just yet, the couple showed that they had introduced their little bundle of joy to her majesty the Queen and Prince Philip, as well as Meghan Markle’s mum Doria Ragland.

‘The Duke and Duchess of Sussex are pleased to announce they have named their first born child: Archie Harrison Mountbatten-Windsor,’ they wrote.

‘This afternoon Their Royal Highnesses introduced Her Majesty The Queen to her eighth great-grandchild at Windsor Castle. The Duke of Edinburgh and The Duchess’ mother were also present for this special occasion.’

However, a couple of notable absences from the introduction included Prince Charles and his wife Camilla and of course Harry’s older brother Prince William and Kate Middleton. 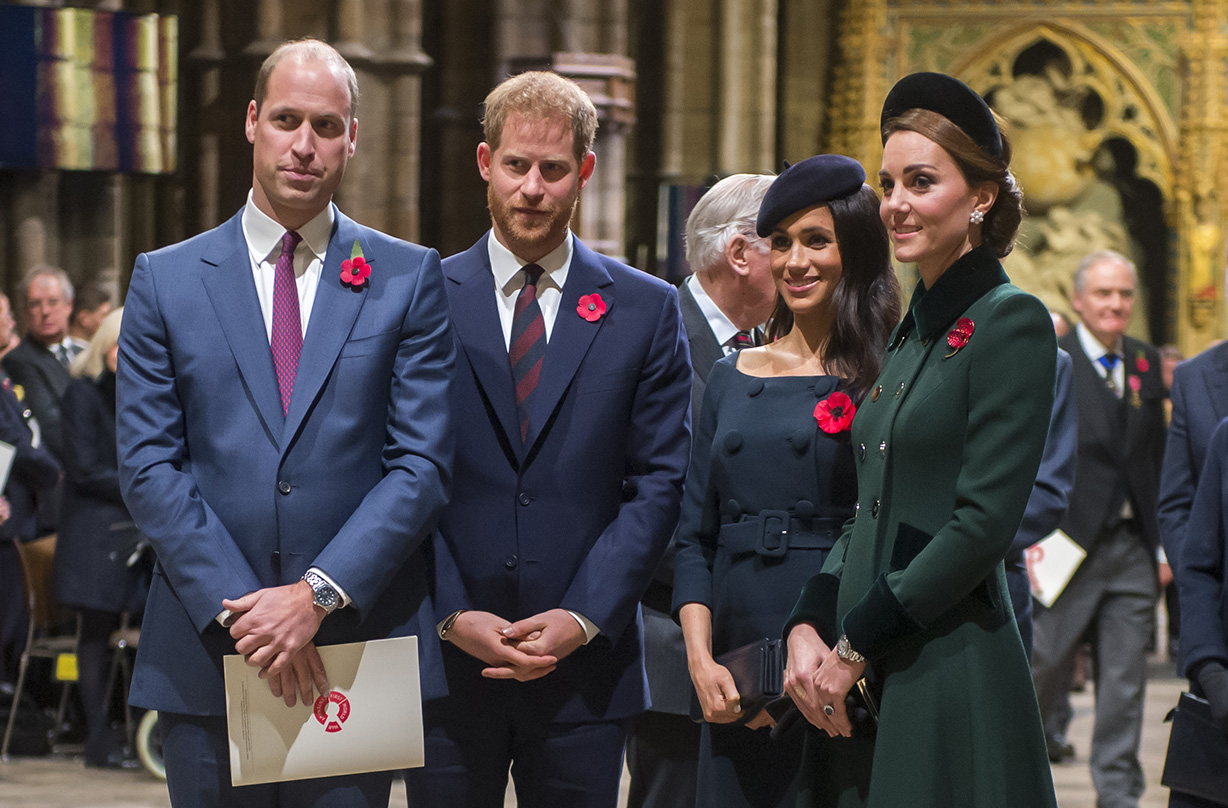 But it has now been reported that the pair will head over to meet baby Sussex later today.

Speaking yesterday on Good Morning America, royal expert Omid Scobie said: ‘Archie’s first week at home with mum and dad was quiet, they wanted that personal space with their newborn.

‘This week it’s all about the visitors with the Duke and Duchess of Cambridge visiting tomorrow and the Prince of Wales visiting later this week.’

However, it was not disclosed whether the pair’s children, Prince George, Princess Charlotte and Prince Louis will join their parents to meet their new cousin. 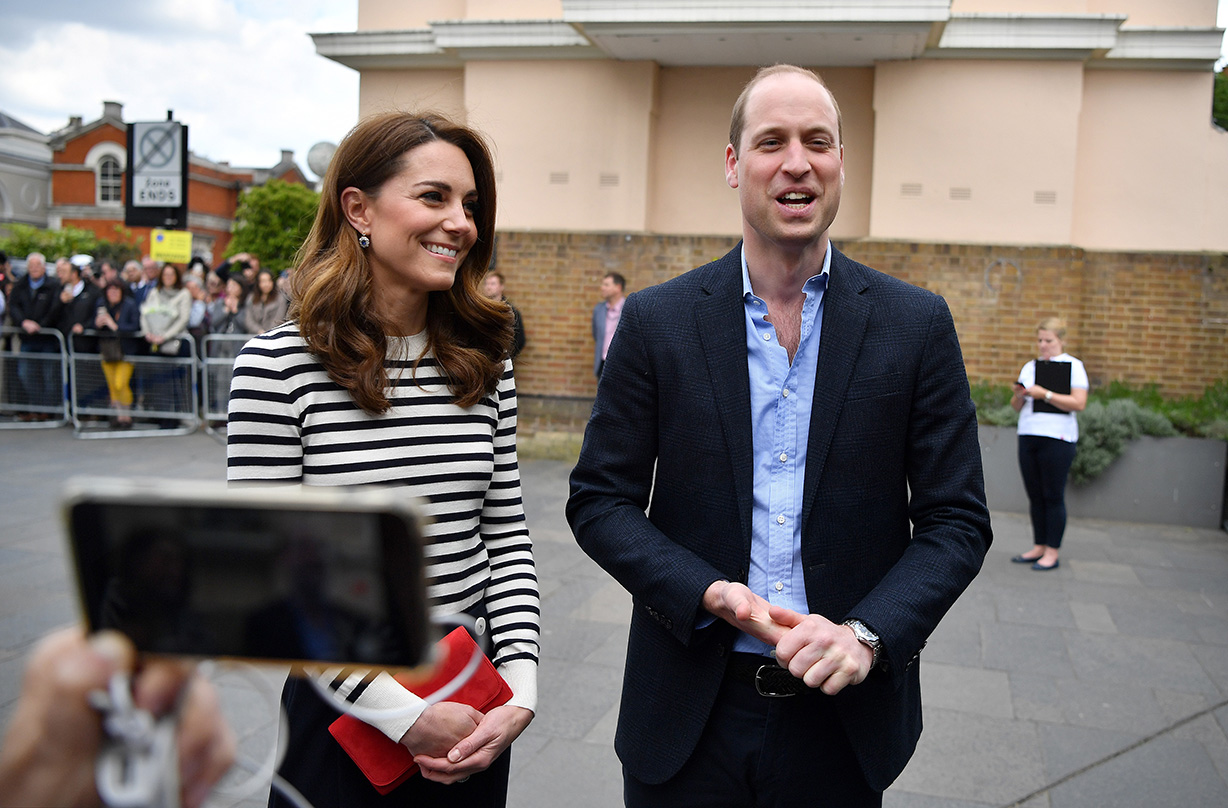 Speaking of his newest family member while out at the launch of the King’s Cup Regatta, Prince William said that he was ‘absolutely thrilled’ at the new arrival and ‘looking forward to seeing them in the next few days when things have quietened down’.

He added: ‘I’m very pleased and glad to welcome my brother to the sleep deprivation society that is parenting.’