Prince William and Kate Middleton may now be experienced parents of three children, but experts have spotted a big mistake they made just after welcoming Prince George…

The royal tot was Kate and Wills’ first child, so it’s not surprising the couple were still learning the ropes in their challenging new roles as parents.

Unlike Meghan and Harry – who have decided to keep the birth of their first child private – Kate followed in the footsteps of Princess Diana and welcomed her first baby at the Lindo Wing in London.

This meant she posed in front of the steps with her new bundle of joy and everyone could witness the moment William and Kate took their baby home. 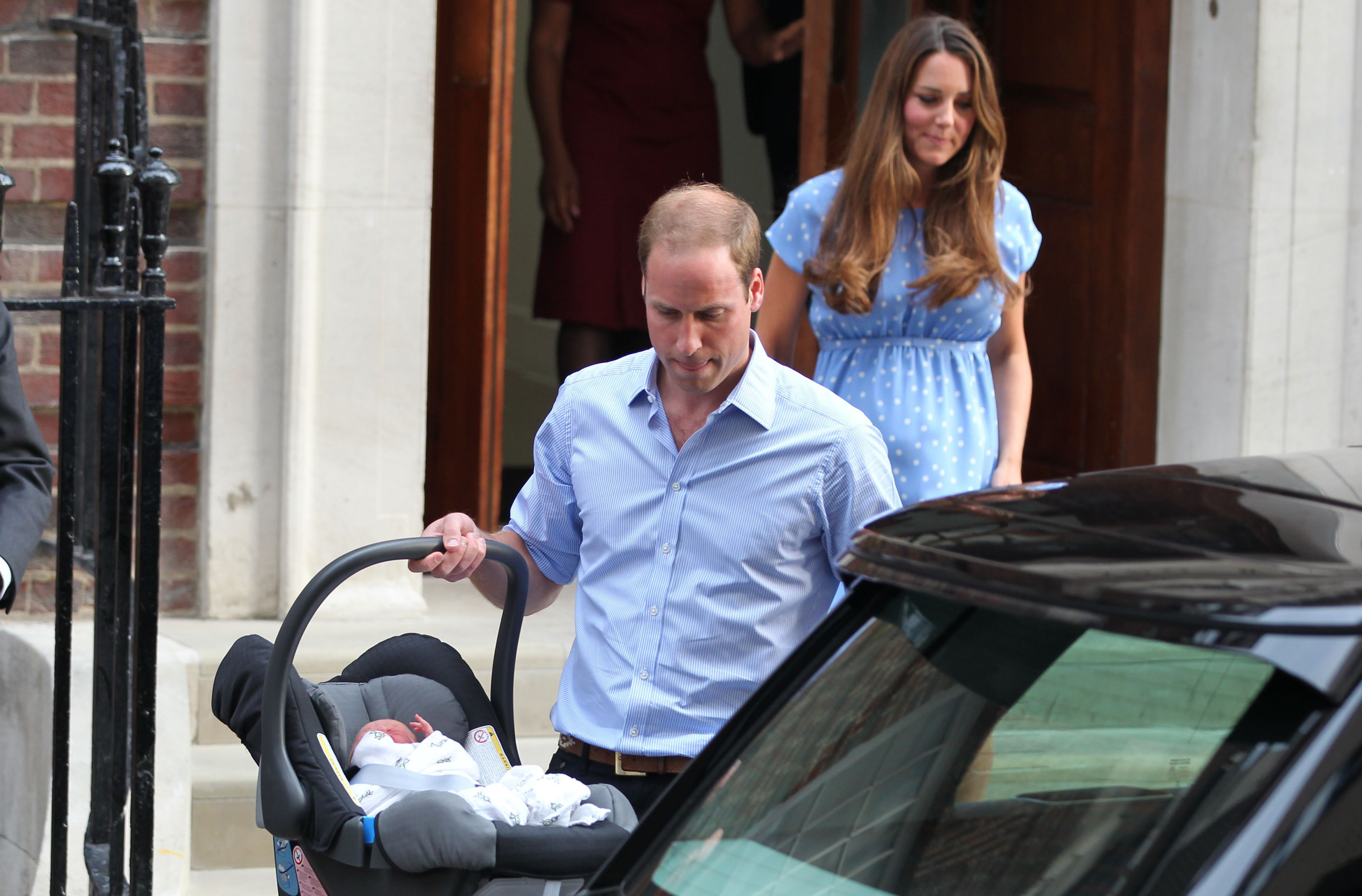 As reported by Mirror Online, the new parents made a very common mistake as they put George in his car seat.

The little prince was wrapped in a blanket, something that goes against car seat safety advice as the straps of the car should be as close to the baby’s body as possible.

After their blunder, a police agency in the Grampian, Scotland used Kate and Wills as an example of what not to do.

Their post read: ‘They may not be third in line to the throne, but you need to make sure that your little prince or princess is sitting in the correct seat when travelling in your carriage (or family car). 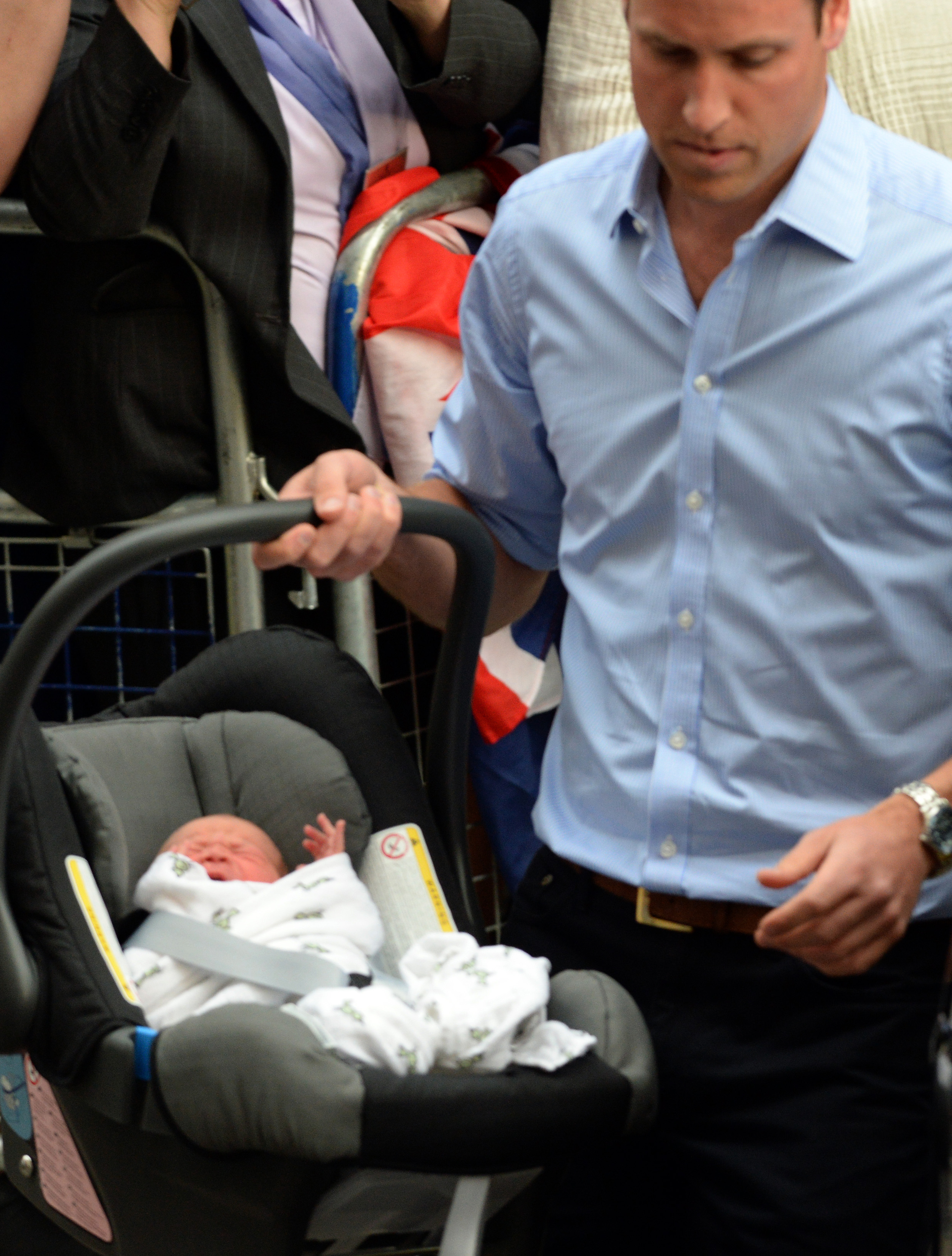 ‘It’s important to remember that even in a minor crash, unrestrained children can be thrown about inside the vehicle, injuring themselves and others.’

Estelle Salter, Customer Care Manager for child car seats manufacturer Maxi-Cosi, previously spoke to GoodtoKnow about winter car seat safety in winter, as babies and toddlers tend to wear thick coats or have blankets over them: ‘When fastening your little one into their car seat you need to ensure the harness is suitably secure to your baby’s body, so no thick coats or snowsuits as they will restrict how tight you can actually adjust the straps.

‘Remember, if you can fit more than two fingers under the harness at the child’s shoulder bone, the coat is too thick and is not safe for use with the car seat.’