Royal fans are convinced that Prince William has the sweetest nickname for Princess Charlotte.

Earlier this week, the Cambridge children, Prince George, 5, Princess Charlotte, 4, and Prince Louis, 1, headed out to the RHS Chelsea Flower Show with their parents Prince William and Kate Middleton to explore Kate’s ‘Back To Nature’ feature garden.

And the family took to their social media pages to share a series of sweet photos and videos with their adoring fans across the world. 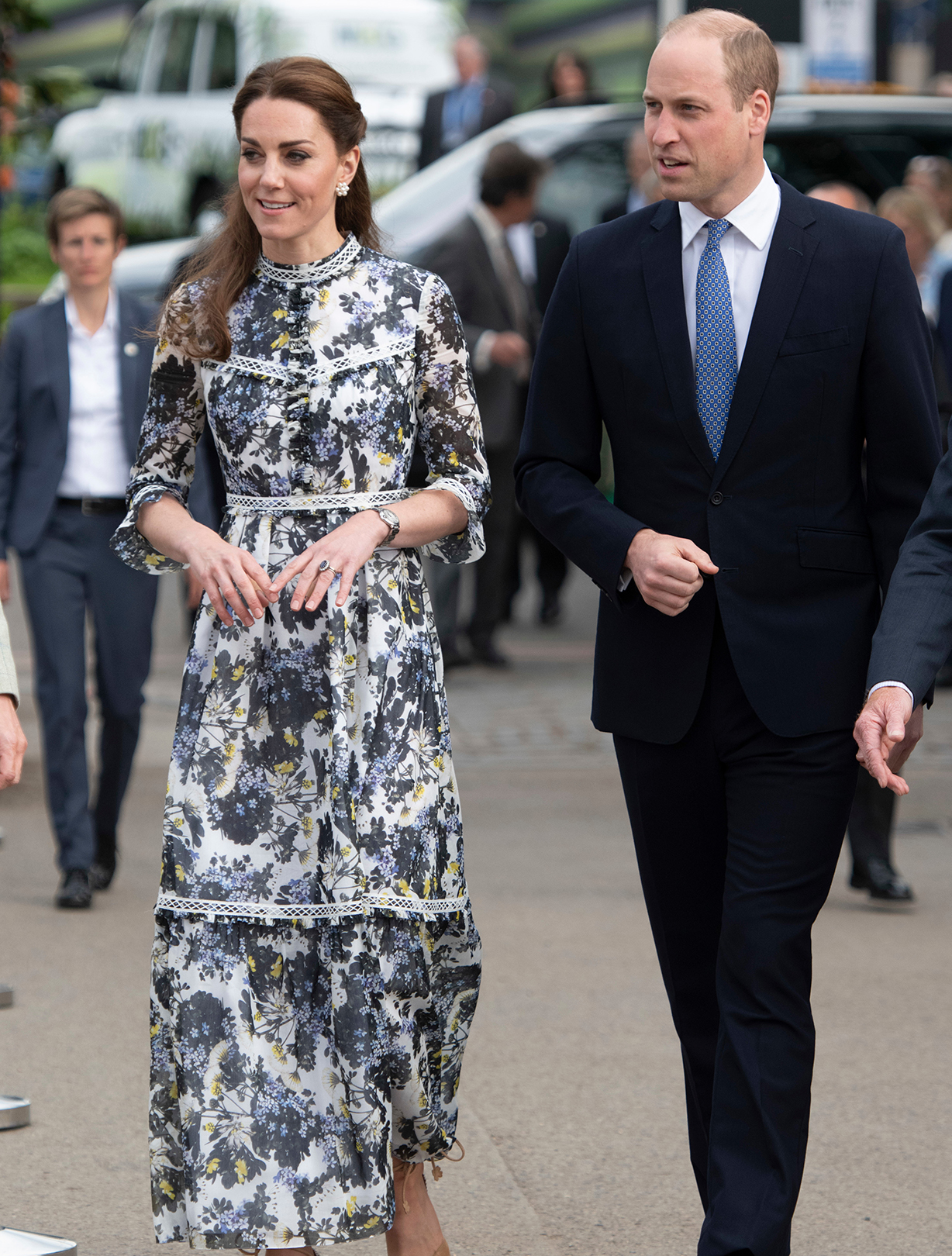 The videos gave fans an insight into the dynamics of the adorable Cambridge family and treated royal enthusiasts to a glimpse of how the three children interact with each other.

We even got to see a bit more of Princess Charlotte’s sassy side when she turned down her dad’s request that she give brother Prince George a hand in the outdoor den.

In the videos, the young royal also seemed pretty impressed with her mother’s garden, as when she entered she could be heard exclaiming ‘ooh la la!’.

And it seems that the gushing exclamation isn’t the only French that the young princess knows.

Read more: Why Kate Middleton is being criticised for taking Princess Charlotte and Prince Louis on a day out

Because royal fans are convinced that the videos show Prince William addressing his only daughter with an adorable French nickname.

The photos and videos show all of the Cambridge family taking turns on the garden’s rope swing.

When Prince William takes his turn in what has been described as a hilarious dad moment, he jumps on the swing and calls over to Charlotte saying ‘give me a push’.

However, to get his daughter’s attention the dad-of-three can be heard calling ‘mignonette’.

The adorable nickname is the diminutive of the French word ‘mignon’, meaning ‘cute’. So ‘mignonette’ would roughly translate as ‘cutie’.

This isn’t the first time that the royals have let slip a nickname, as back in February the Duchess of Cambridge mentioned how she addresses Princess Charlotte.

Speaking to a royal well-wisher while out in Northern Ireland, Kate said: ‘Oh! He’s the same ages as Lottie,’ obviously referring to Princess Charlotte.

We wonder what other nicknames the family have for each other!