Prince William had to miss his son Prince Louis’ birthday and all for a heartbreaking reason.

Prince Louis turned one yesterday, but turns out there was someone very special missing during his big day.

The tot had been spending Easter break with his mum, dad and siblings in Norfolk – where Kate took his gorgeous new snaps – but the family returned to their home in Kensington Palace yesterday so that Prince George and Princess Charlotte could get ready to return to school.

However, William wasn’t able to spend Louis’ special day with his family, and it was all down to his royal duties. 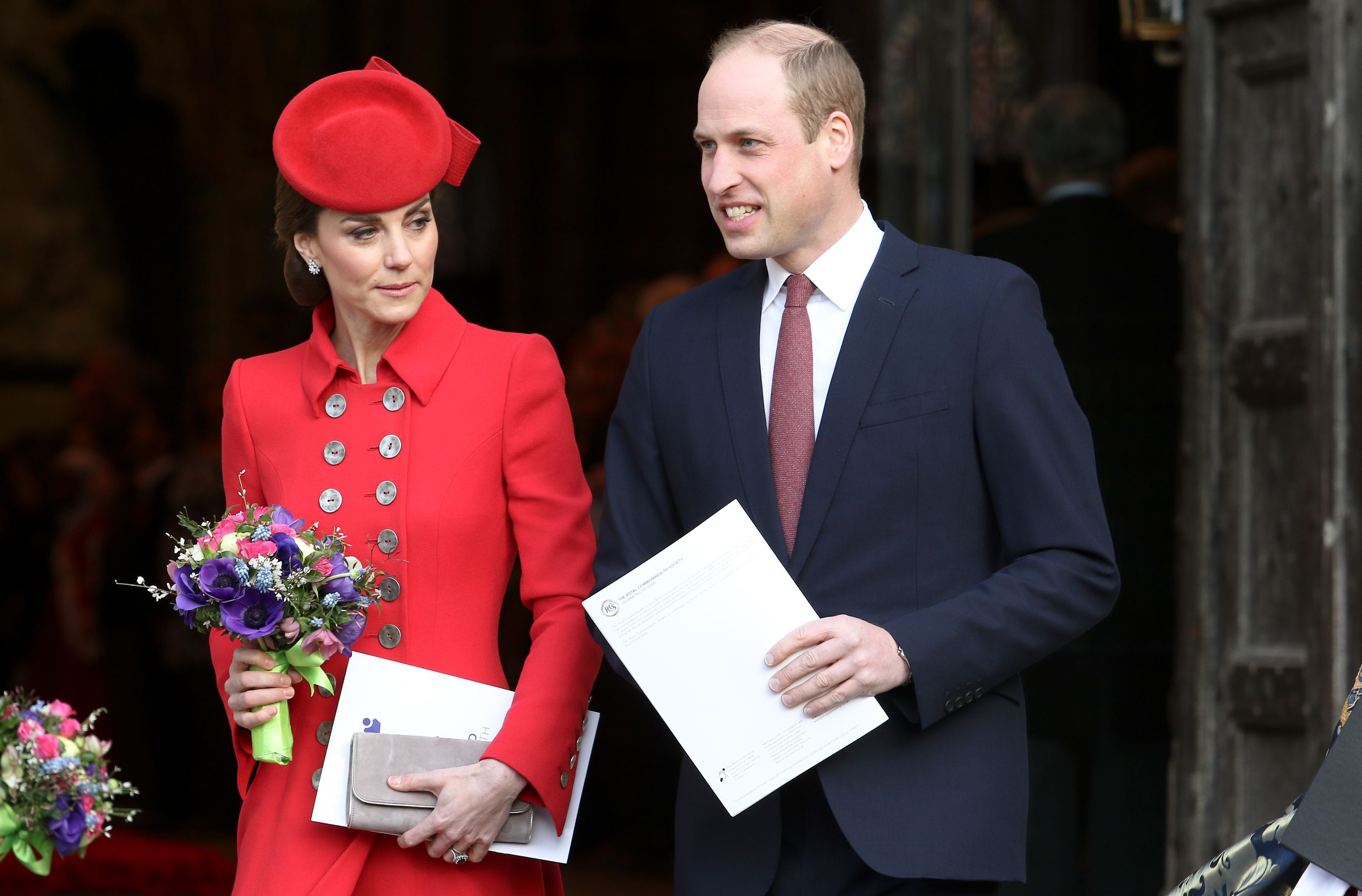 The dad-of-three had to fly to New Zealand yesterday morning, where he will be paying tribute to the victims of the Christchurch terrorist attack.

The trip had been announced back in March, but with no exact dates mentioned. The announcement read: ‘His Royal Highness The Duke of Cambridge will visit New Zealand on behalf of Her Majesty The Queen to honour the victims of the Christchurch mosques terrorist attack.

‘The visit in late April will be made at the request of the Prime Minister of New Zealand.

‘The Duke will meet with those affected by the attack and will pay tribute to the extraordinary compassion and solidarity that the people of New Zealand have displayed in recent weeks.’

According to HELLO! online, because William had to travel yesterday the Cambridges had an early birthday celebration birthday so that the dad could attend.

As the Duke of Cambridge is away for a two days, he could also potentially miss the birth of his niece or nephew.

Meghan is due to give birth any day now, but we bet William will be rushing back to meet brother’s first child, Baby Sussex!

The couple recently announced they will be keeping the birth private until they had the chance to celebrate as a family, so they could even wait until William is back and had a chance to meet the baby before they share the news.