Princess Charlotte is reportedly joining her brother Prince George at his school later this year.

She’s been attending Willcocks Nursery in Kensington, since last January, but now the three-year-old is said to be enrolling at Thomas’s Battersea from September, according to The Mail on Sunday.

Prince George has been going to the school for nearly two years, having started in September 2017.

While the reports have not been confirmed by Kensington Palace, it would make sense that Kate and William would want to send her two school at the same age George started, as she’s two years younger than him.

Their cousin Maud, the daughter of Lord and Lady Frederick Windsor, also goes to the same school.

The little prince was four-years-old at the time when he arrived at school for his first day alongside his dad.

After his first day, Prince William spilled the beans on how George handled the new school: ‘It went well. There was one other parent who had more of an issue with their children – so I was quite pleased I wasn’t the one. It was really nice actually. It’s a nice school.’

Kensington Palace shared official pictures to mark the special occasion at the time, so we might get a glimpse of little Charlotte in her school uniform come September.

In fact, she might be even luckier than George and be accompanied by her mum Kate. She was sadly unable to join William for George’s first day, as she was pregnant with Prince Louis at the time and suffering from severe morning sickness. 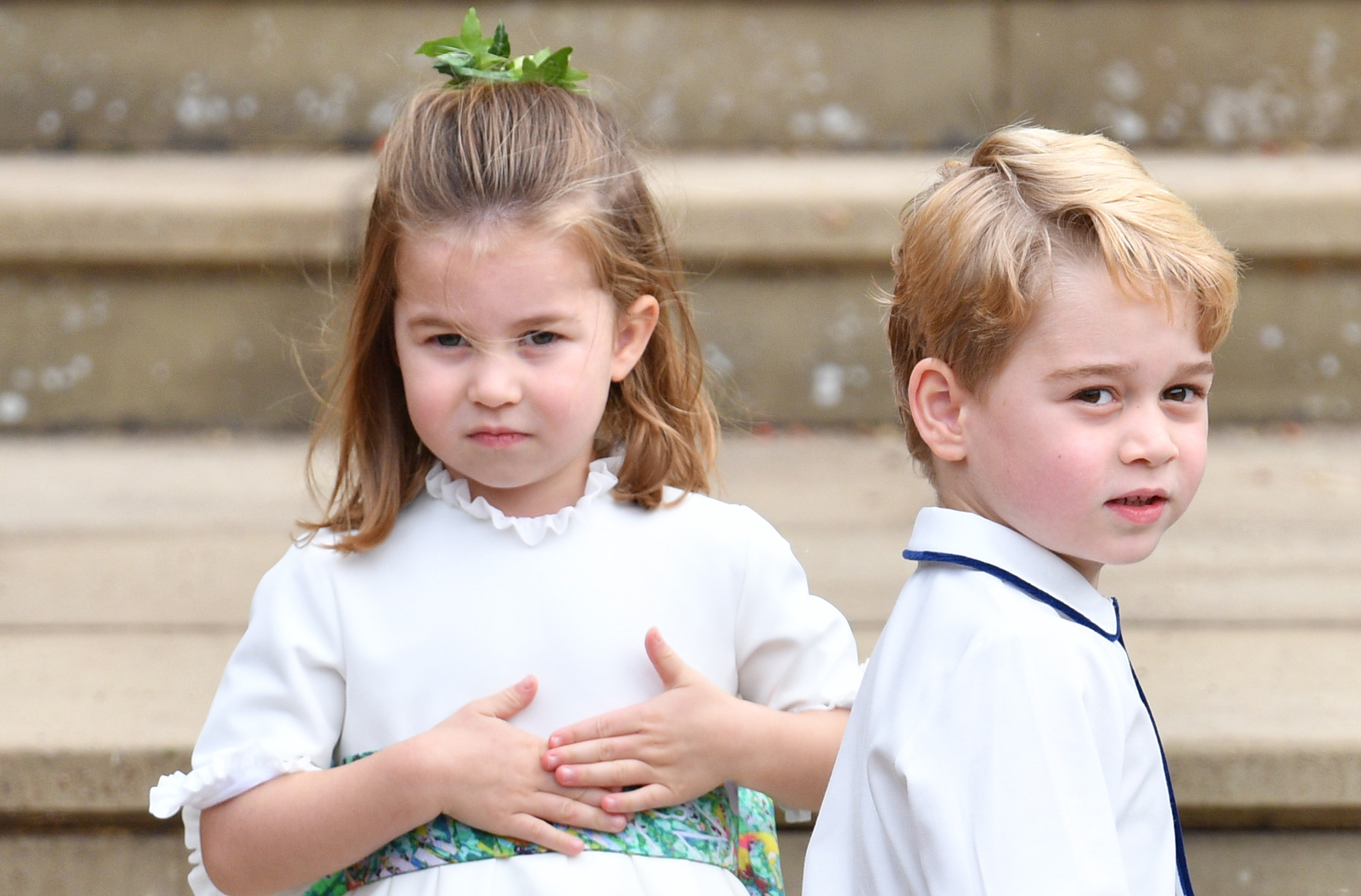 An official statement read at the time: ‘Unfortunately The Duchess of Cambridge remains unwell, and will not be able to accompany Prince George on his first day of school.

‘The Duke of Cambridge will drop off Prince George this morning as planned.’

George has been the first in his family to attend a mixed-sex school and have the chance to make friends with girls as well as boys, which is why his sister will also be able to join him at the same school.

And as the school offers ballet lessons, we’re sure dance-loving Charlotte will love it too!