Princess Charlotte had a very special festive date with mum Kate, as they get into the holiday spirit.

She’s the only girl in the Cambridge brood, so it’s natural Princess Charlotte and mum Kate will want to have girly times by themselves.

And to get into the festive spirit, the pair headed out for a very Christmassy activity – a special viewing of the The Nutcracker at the Royal Opera House in London.

The mum and daughter duo were spotted by royal fans and in pictures that surfaced on social media, Charlotte is seen waiting patiently, holding onto Kate’s hand while she chatted to fellow guests.

And it seems that attending the show is becoming a festive staple for the Duchess of Cambridge, as she was also spotted there last year.

The now mum-of-three, who was expecting Prince Louis at the time, was seen at the ballet just hours after the Queen’s annual pre-Christmas lunch at Buckingham Palace.

Given the little Princess’ love for dance, we bet she really enjoyed the outing with her mum. 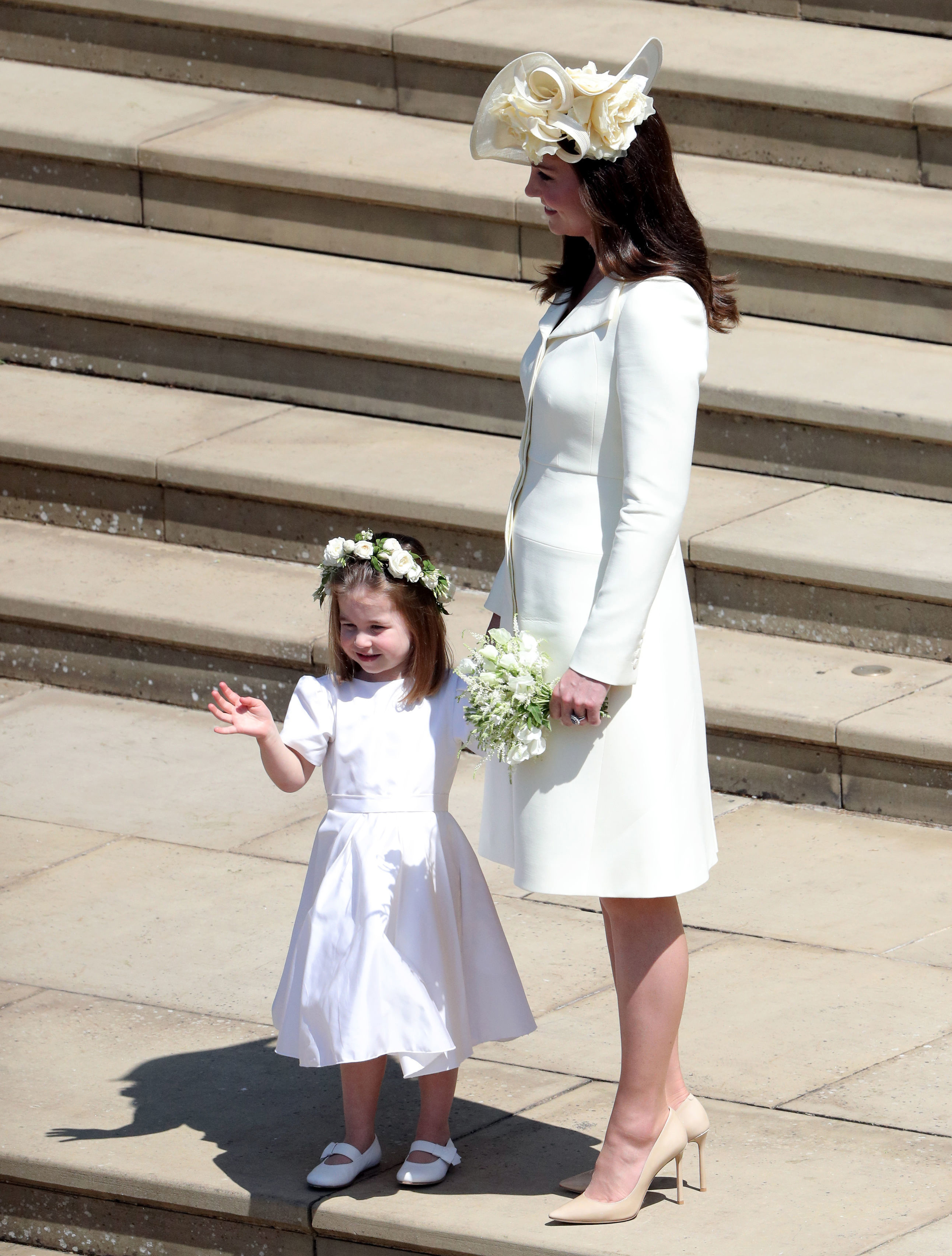 William revealed earlier this year that the little princess takes after her late grandmother, Princess Diana, when it comes to her passion for dance.

‘My daughter Charlotte loves dancing’, he proudly told attendees at a Commonwealth Day reception back in March.

Her older brother, Prince George, is also said to be taking up the same hobby, as his school’s curriculum includes weekly ballet lessons.

The young royal is having 35-minute classes with a specialist teacher to learn the basics of the dance, but Charlotte started learning the skill last year.

Speaking about his mum’s love for dancing, William has previously said: ‘We’ve got plenty of pictures. I remember her showing me ballet shoes she had been given and she was so proud of them.

‘She loved dancing, she was a fantastic dancer. We’ve been going through her music collection recently and there’s some quite eclectic stuff in there. She was elated by the skill.’

These royal apples don’t fall far from the tree…

Do you have any Christmas traditions with your kids? Head over to our Facebook page and let us know!