Restaurants are offering alternatives to Brussels sprouts on their Christmas menus due to a shortage and you might even struggle to buy them for your festive lunch too.

When it comes to Christmas dinners, nothing is more divisive than the small and humble Brussels sprout.

While we’re pretty much all agreed that copious amounts of pigs in blankets is the way forward, and thankfully Aldi have a foot-long sausage wrapped in bacon so satisfy out gluttony. Brussels sprout don’t often receive the same levels of enthusiasm.

Most people either hate them or love them and it’s bad news if you’re the latter.

Farmers have reported low crop yields this year and it has resulted in several restaurants having to offer kale as an alternative to the traditional British brassica. 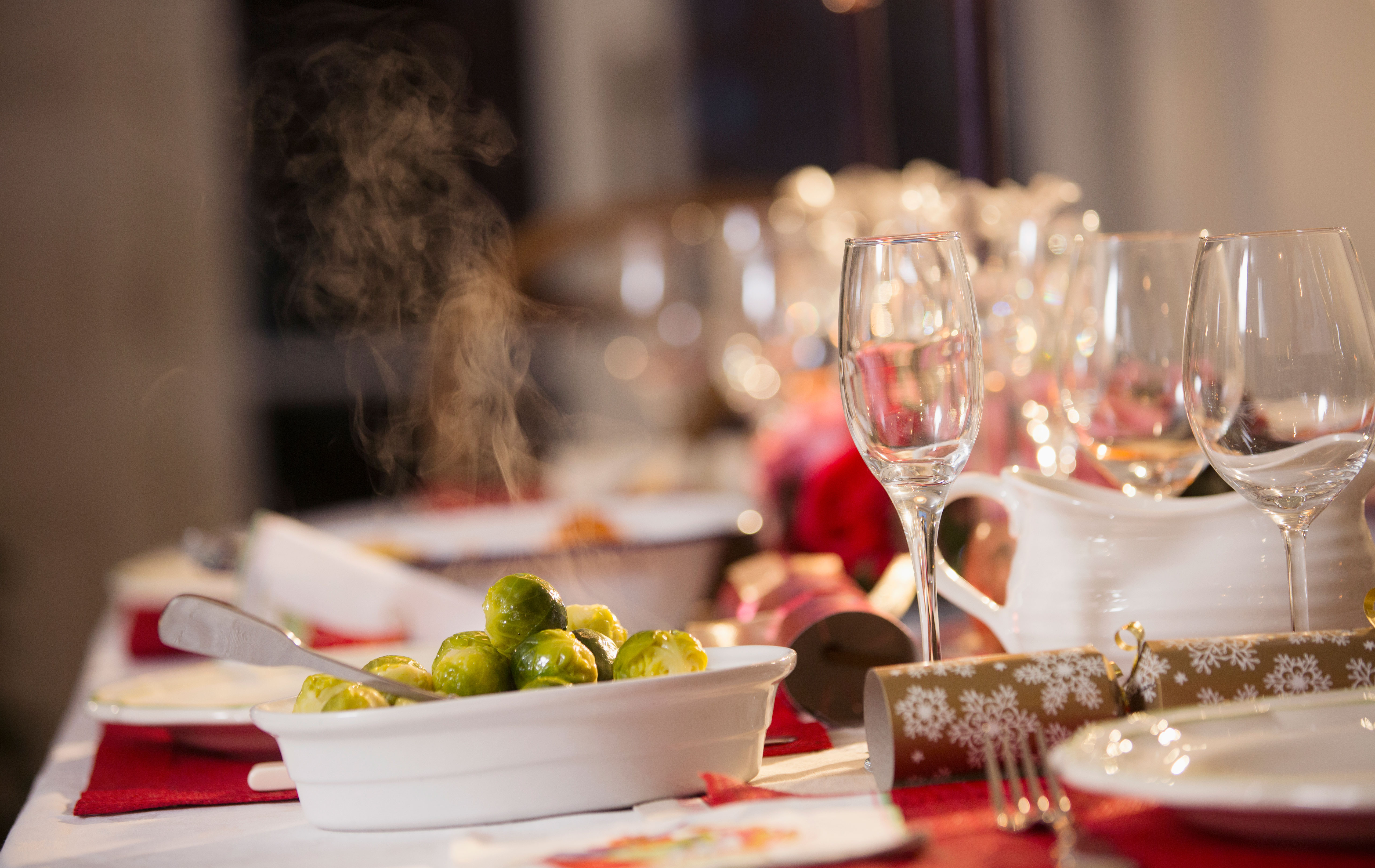 Do Brussels sprouts make it onto your Christmas dinner spread?

Vernon Mascarenhas, a trader from Nature’s Choice at New Covent Garden market spoke to the Telegraph and said there will ‘definitely not be enough Brussels sprouts to go around.’

He added: ‘We are going to have a real problem with Christmas because of brussels sprouts – they just haven’t grown. There will definitely be a shortage, and they will be more expensive and there won’t be enough to go around for sure.’

Vernon explained that the shortage is proving particularly disastrous for the restaurant industry and they’ve been forced to think about using kale instead.

Unlike sprouts, the UK’s kale crop loved the hot summer and there’s more than enough to go around.

Vernon explained: It’s starting to cause a big problem because restaurants are having to adjust their Christmas menus as they don’t have the produce. They will be using kale instead and other forms of cabbage. It’s been a very good year for kale. The weather the sprouts didn’t like, kale did like.’

Will you be fighting off other shoppers for the last bag of sprouts or are you happy to swap for kale? Head over to our Facebook page to share your thoughts…