With Christmas and New Year done and dusted it can only mean one thing – Easter eggs are on the way.

Supermarket shelves are being cleared of mince pies and panettone to make way for carrot cakes and hot cross buns.

Not to mention pretty much every single brand of chocolate available in some sort of egg, chick or bunny-shaped form from Oreos to Jelly Babies (seriously).

But of all of those sugary treats on offer in the lead up to the spring holiday, one egg reigns supreme. It is, of course, the Cadbury’s Crème Egg.

Come January 1st many of us, unless we’re on a New Year health kick, hit the shops to get a taste of the sweet fondant filled chocolate shell that we await for eight months of the year.

For the second year in a row, Cadbury is relaunching their highly-anticipated white Crème Egg hunt – and, if you manage to get hold of one of the limited edition treats, you could also be in for an even bigger win!

A few lucky Crème Egg fans could get their hands on a grand £10,000 prize, but we wouldn’t launch a Willy Wonka style search just yet. 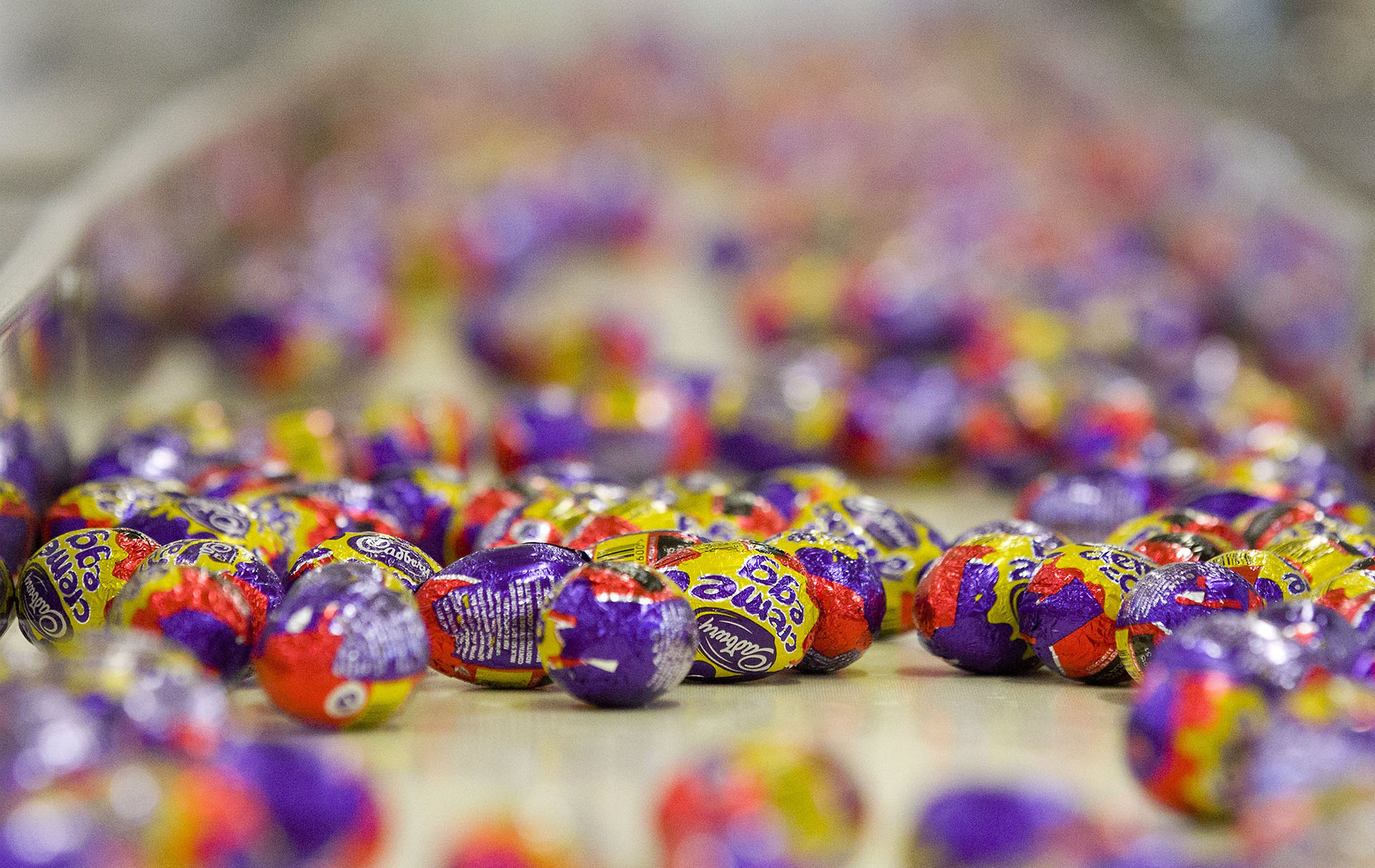 Of course, the hunt won’t be an easy one, as there’s nothing to differentiate the packaging for the special edition eggs, though last year some fans did figure out a secret hack to finding the limited edition eggs.

But in a sneaky twist to the challenge, Cadbury will be hiding a few pictures of the white chocolate egg in adverts from 14th January. If you spot one take a photo and upload it to the brand’s Crème Egg hunt website to find out whether you’ve won a prize.

Though of course if you don’t win you still get to fill up on a Crème Egg. No complaints here.