When January hits we all suddenly have the inclination to be healthier.

That’s why so many people cut out the alcohol during the first month of the year and why 168,500 people around the world pledged to go plant-based last January for Veganuary.

But it’s also a tough month to get through.

It always seems colder and wetter once the New Year rolls around, there’s hardly ever any fun plans for us to look forward to (hence it being the only month of the year when we can feasibly give up alcohol for four weeks straight), and somehow it feels like its made up of double the number of days than any other month.

So sometimes all you want to do is cuddle up on the sofa with a glass of wine and a freshly-baked Meteor from Domino’s.

Well now, the pizza chain is giving you a chance to do just that (wine not provided) and still stick to your healthy eating goals. Sort of.

The fast food eatery is now offering a new range called Domino’s Delight – and the pizzas come in at just 100 calories per slice. 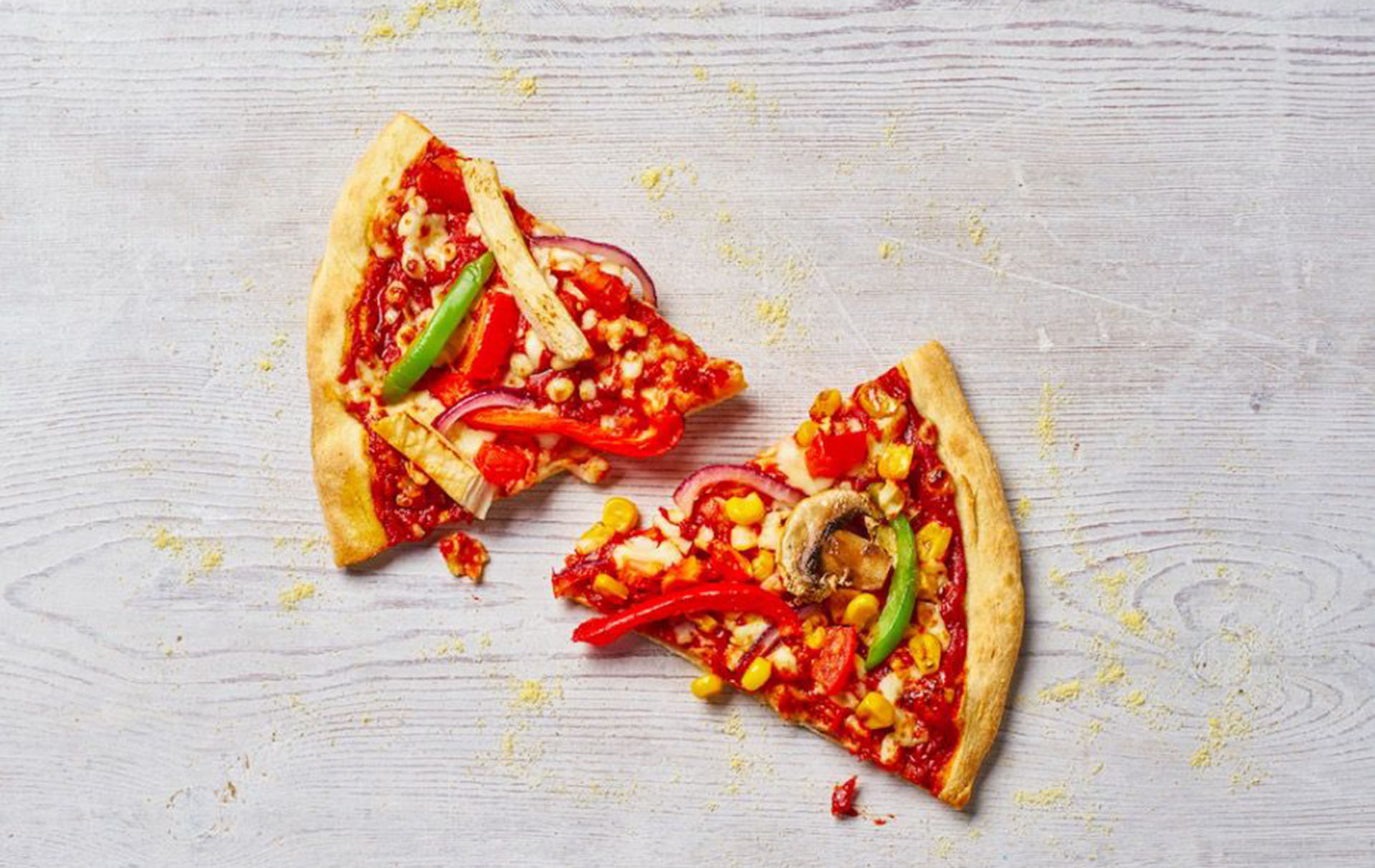 Their new healthier pizza range includes two flavour options, the Delight Chicken and the Delight Vegi, and pizzas are only 650 calories for a whole small-sized pizza.

Both pizzas are hand-stretched to create a slightly thinner base, meaning the base doesn’t need as much bread as the classic pizzas.

They are then topped with Domino’s own tomato sauce and reduced fat mozzarella.

On the Delight Chicken you will find chicken breast strips, green and red peppers, onions and tomatoes, while the Delight Vegi is topped with the same veggie options as the chicken pizza as well as mushrooms and sweetcorn. 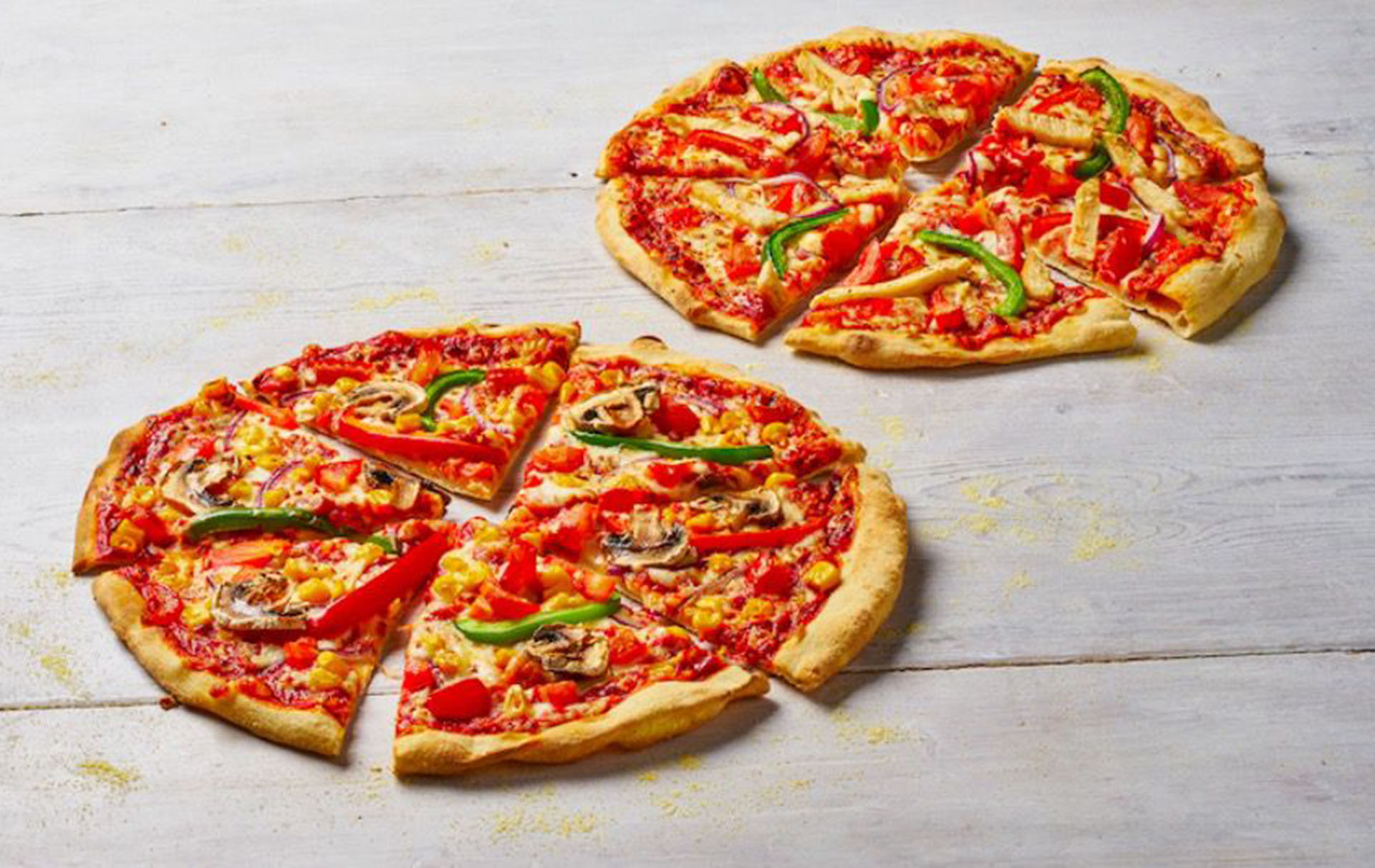 Or if those toppings don’t tickle your fancy you can create your own pizza and add your own choices from the pizzeria’s many options.

‘What better way to lighten up the January Blues than with our delicious Delight pizzas? They’re everything that’s great about Domino’s but average around 650 calories for a cheesy treat.’

Morrisons launches vegetable pizza that uses a kale pizza base

Or of course you get it in one of the eatery’s legendary deals to save some money. Two for Tuesday anyone?