We all love churros, and budget supermarket Lidl is making it even easier to enjoy the popular Spanish dessert.

They’ve brought back their best selling 500g bag of Sol Mar churros, after they sold out in no time earlier this year.

Lidl were quick to jump on the churros hype, and it certainly paid off.

You can grab a bag from Lidl for just £1.19, which is an absolute bargain. They come pre-cooked and only require heating up for 15 minutes before you tuck in. You’ll have to provide your own dipping chocolate sauce though, that’s the only catch! 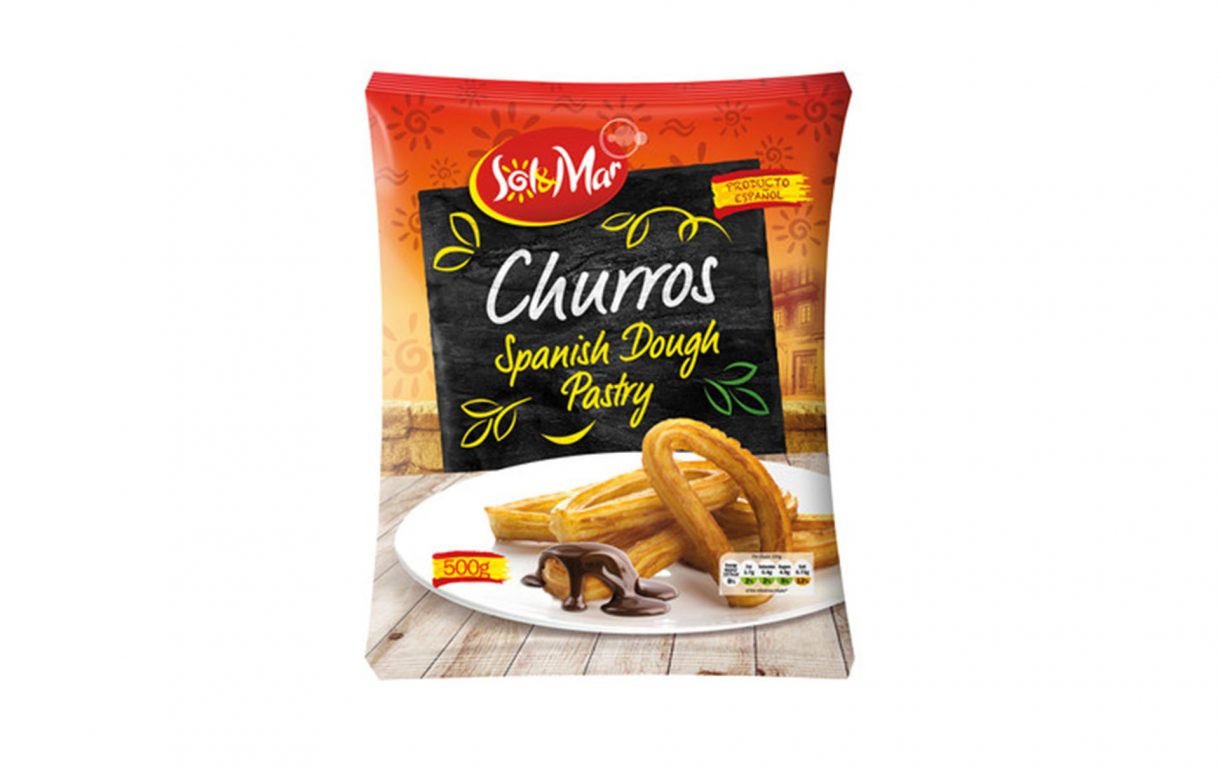 The bargain supermarket has brought back the sweet snack as part of their Spanish week, selling it alongside their patatas bravas and serrano ham.

The Patatas Bravas, which are lovely little crispy cubes of potato covered or dipped in tomato sauce, are available for only 99p.

While the other Spanish classic Spanish Air-Dried Serrano Ham, which usually sells for extortionate amounts as it’s a very high-quality meat, will be on sale for £14.99.

In the past, Lidl has sold delicious Portuguese custard tarts alongside their churros. They came in boxes of six for only £2.69 and were sold in the freezer section.

Unfortunately they haven’t come back with the churros this time, but fingers crossed the store brings them back at some point soon!

The Spanish week offerings will be available to buy from Thursday 16th July in store.

And given last year’s popularity, you might want to get there quick in order to enjoy this great deal. Once they’re gone, they’re gone!

Will you be taking advantage of any of Lidl’s great deals? Share your thoughts with us on Facebook!