When it comes to chicken there’s none better than Nandos.

And now Nando’s is giving away gift cards with 10 free meals on them to reward customers for their loyalty.

Over the years the Portuguese chicken restaurant has become a firm favourite with most of the UK population.

Its tangy, spicy PERi-PERi sauce, the delicate charred taste of the grilled chicken and the abundance of moreish side dishes have won over the nation and led to the eatery becoming as fundamental a part of British culture as the Sunday roast or ‘putting the kettle on’. 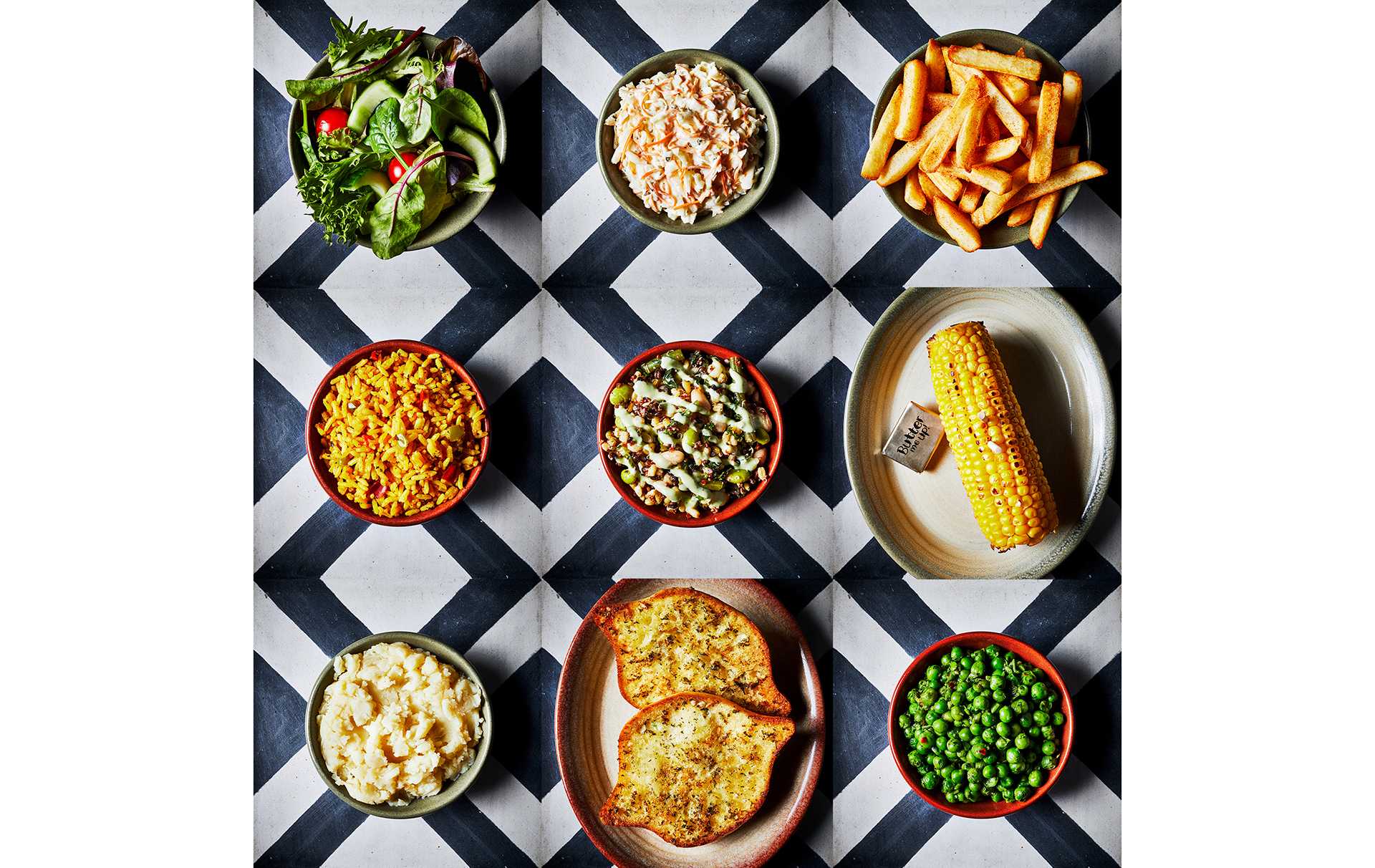 And now the restaurant is tapping into another fundamental part of being British – bagging a freebie.

If there are freebies on offer us Brits will take even the most useless of paraphernalia – the kitchen drawer full of Happy Meal toys and Christmas cracker prizes can vouch for that.

So it was music to our ears when we heard about Nando’s newest freebie offering – you definitely won’t want to just shove this one in a drawer.

The PERi-PERi chicken restaurant is giving away gift cards that each come loaded with 10 free meals on them! 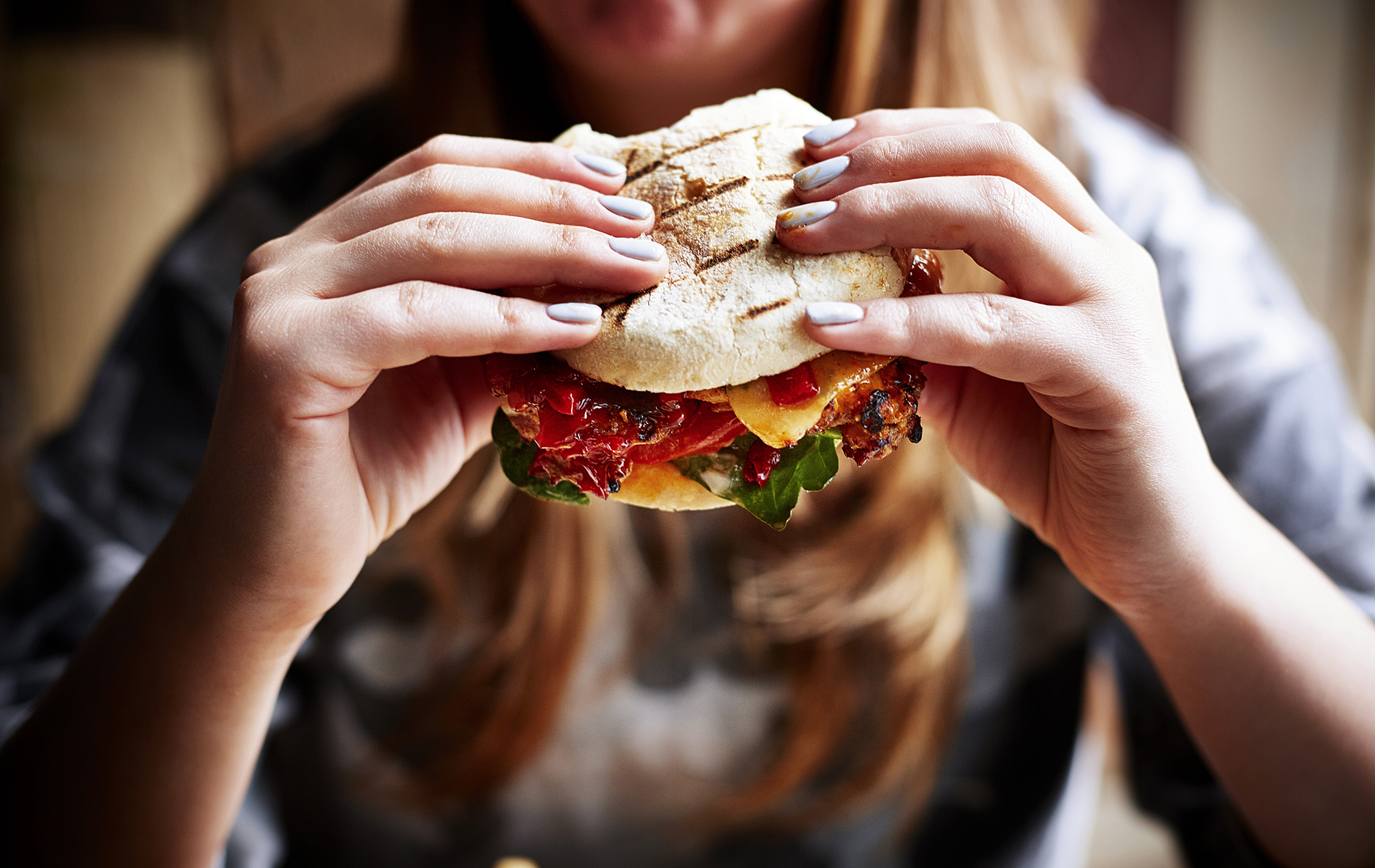 To celebrate the eatery’s long-running loyalty card scheme, they will be giving away the cards to loyal customers over the next four weeks. However getting hold of one is not as easy as just filling out a form.

The restaurant will be displaying the giant gift cards on billboards across the country so Nando’s fans will just have to rip the cards down from the billboards and it’s theirs. Hard to believe, we know.

If you’re lucky enough to get hold of one of these billboard cards just take it to your nearest Nando’s branch and you’ll get your reward.

Giant billboards will be situated in London and Manchester and then customers in other cities can get hold of Nando’s rewards from peelable loyalty cards from billboards in Birmingham, Sheffield, Cardiff, Glasgow and Bristol. 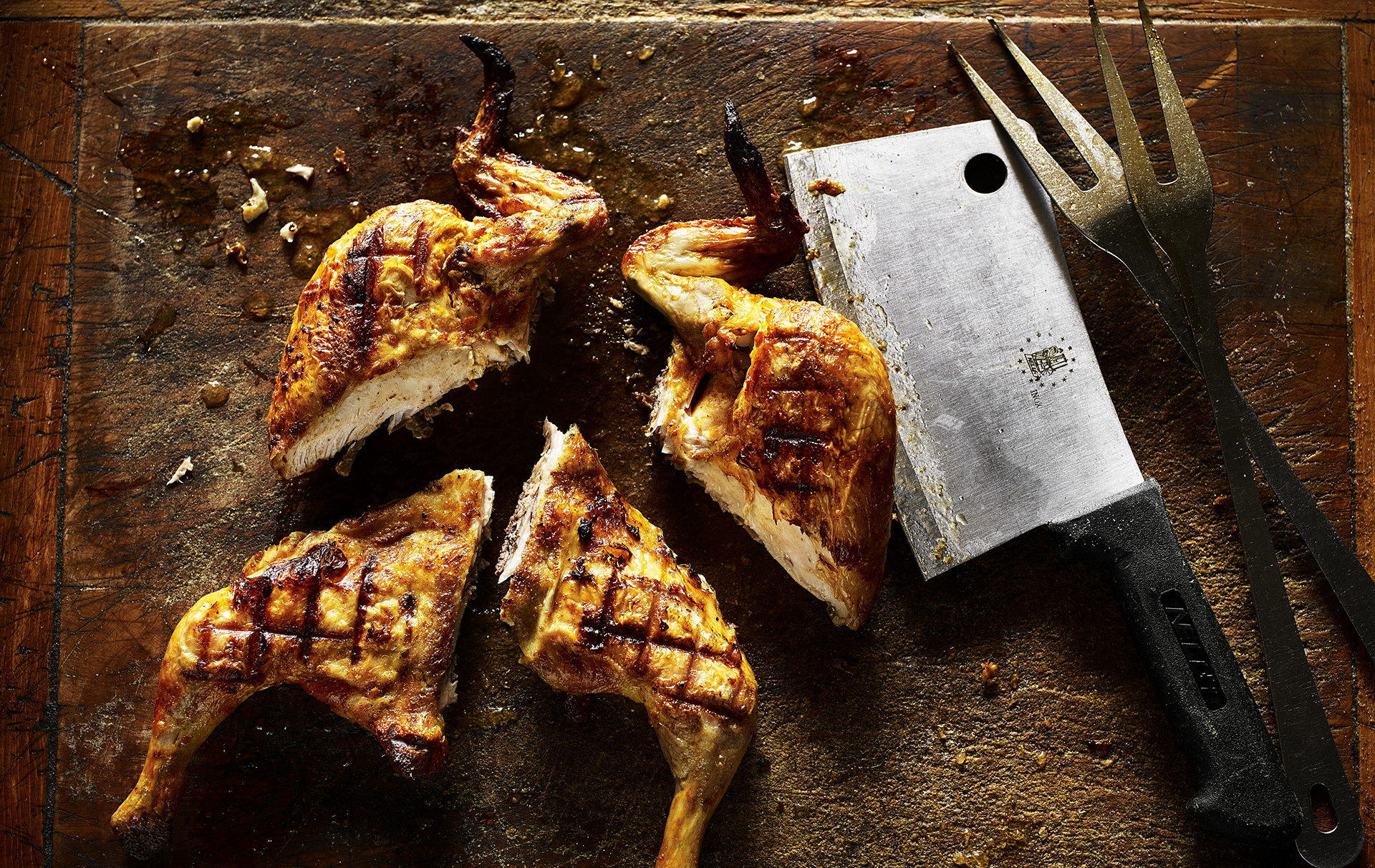 Don’t live in any of these cities? You can also get hold of rewards in flash deals on the restaurant’s Instagram stories.

Look for billboards in Bethnal Green and Manchester Printworks between 29th-31st March, and also in White City on 4th-6th April, between 11.30am-7pm on Friday and Saturday, and 12pm-7pm on Sunday.

Details on other locations will be available on Nando’s social media pages.