A new study has given us all the excuse we need to swap that Saturday morning HIIT class for a box of Celebrations on the sofa.

According to the results of the study, a sedentary weekend won’t jeopardise your weight loss as long as you have worked out previously.

The research suggests that when you exercise, the effects of your session will continue to keep working for a further two days. So get in a Friday workout and you’ll be set until Monday.

Looking for an affordable gym membership to nix those Christmas lbs? We’ve rounded up the best across the country so you don’t have to hunt around.

Carried out by scientists at The University of Texas’ Southwestern Medical Center, the research found that after just one workout, the neurons that influence your metabolism stay active for another two days.

Published in the journal Molecular Metabolism, the study measured the effects of short-term and long-term exercise on two types of neurons, one of which is associated with reduced appetite, lower blood glucose levels and higher energy burning and the other with increased appetite and diminished metabolism. 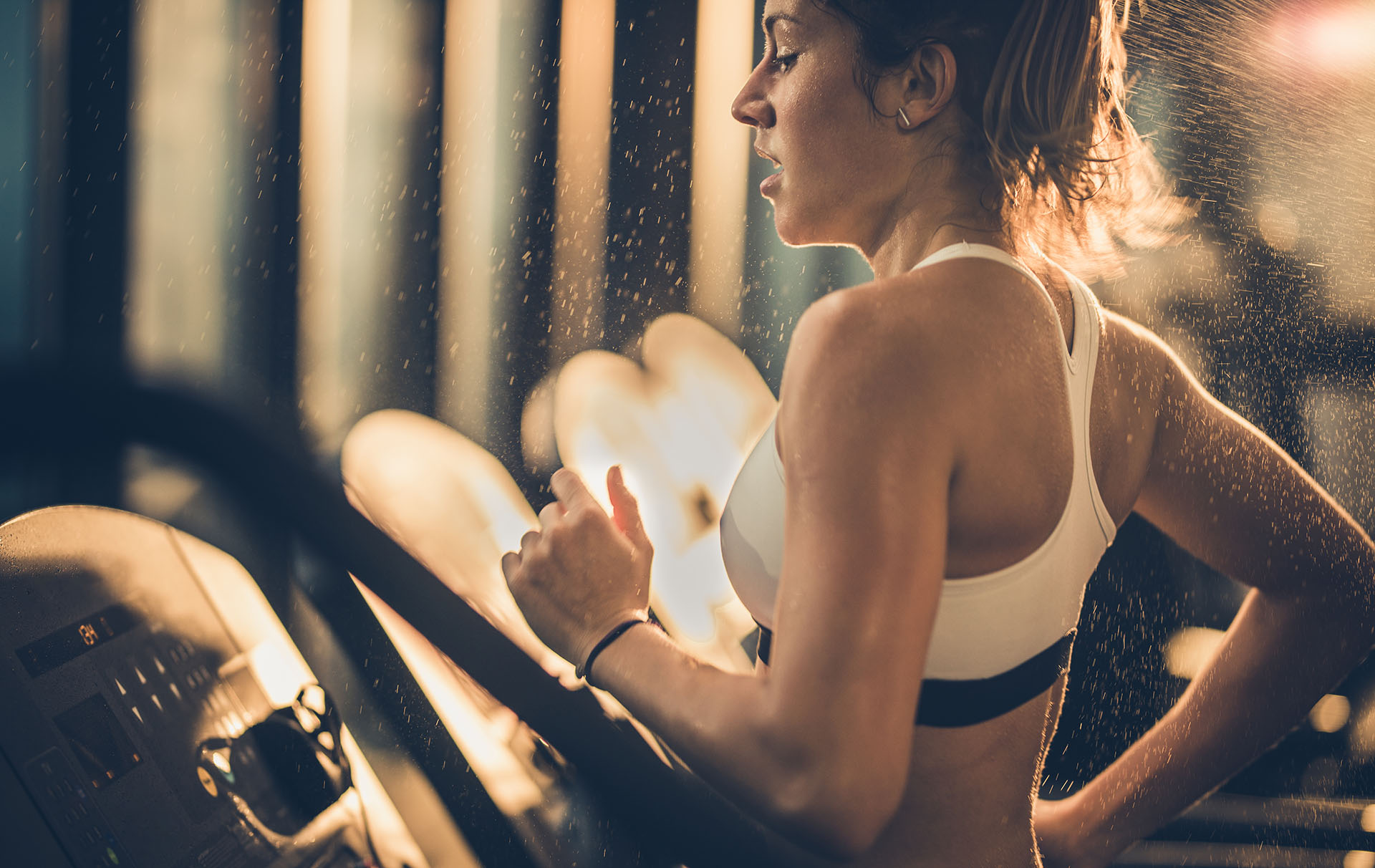 Researchers found that the former neuron’s activity is boosted and latter’s is inhibited for two days after a single bout of exercise.

‘It doesn’t take much exercise to alter the activity of these neurons,’ said Dr. Kevin Williams, a neuroscientist at UT Southwestern.

‘Based on our results, we would predict that getting out and exercising even once in a semi-intense manner can reap benefits that can last for days, in particular with respect to glucose metabolism.’

So you don’t even have to run a marathon or do a full-on, intense exercise class to reap the benefits. Just a moderate intensity workout should do the job.

Scientists also found an explanation as to why you may not be starving after your workout, even if you’ve not eaten much before.

They found that a single workout (consisting of three 20-minute treadmill runs) caused a decrease in appetite that lasted up to six hours.

‘This result may explain at the neural circuit level why many people don’t feel hungry immediately after exercise,’ Dr. Williams said.