New and expectant dads will now be able to get mental health checks and subsequent treatment on the NHS.

Partners of pregnant women and new mothers who suffer from existing mental health conditions, such as depression and psychosis, will be offered specialist support by the NHS.

This new strategy has been introduced as part of an NHS shake-up of perinatal care.

The move from the NHS follows growing research that symptoms of anxiety and depression are experienced by up to one in 10 fathers during the first six months of their child’s life.

‘The NHS has made huge strides forward in improving mental health care for new mums and ensuring their partners are properly supported too is the next logical step,’ said Claire Murdoch, NHS England’s national mental health director.

‘Any form of mental ill health during pregnancy, labour or early parenthood is a huge concern and it doesn’t just disrupt life for mums but also for dads, partners and the wider family.’ 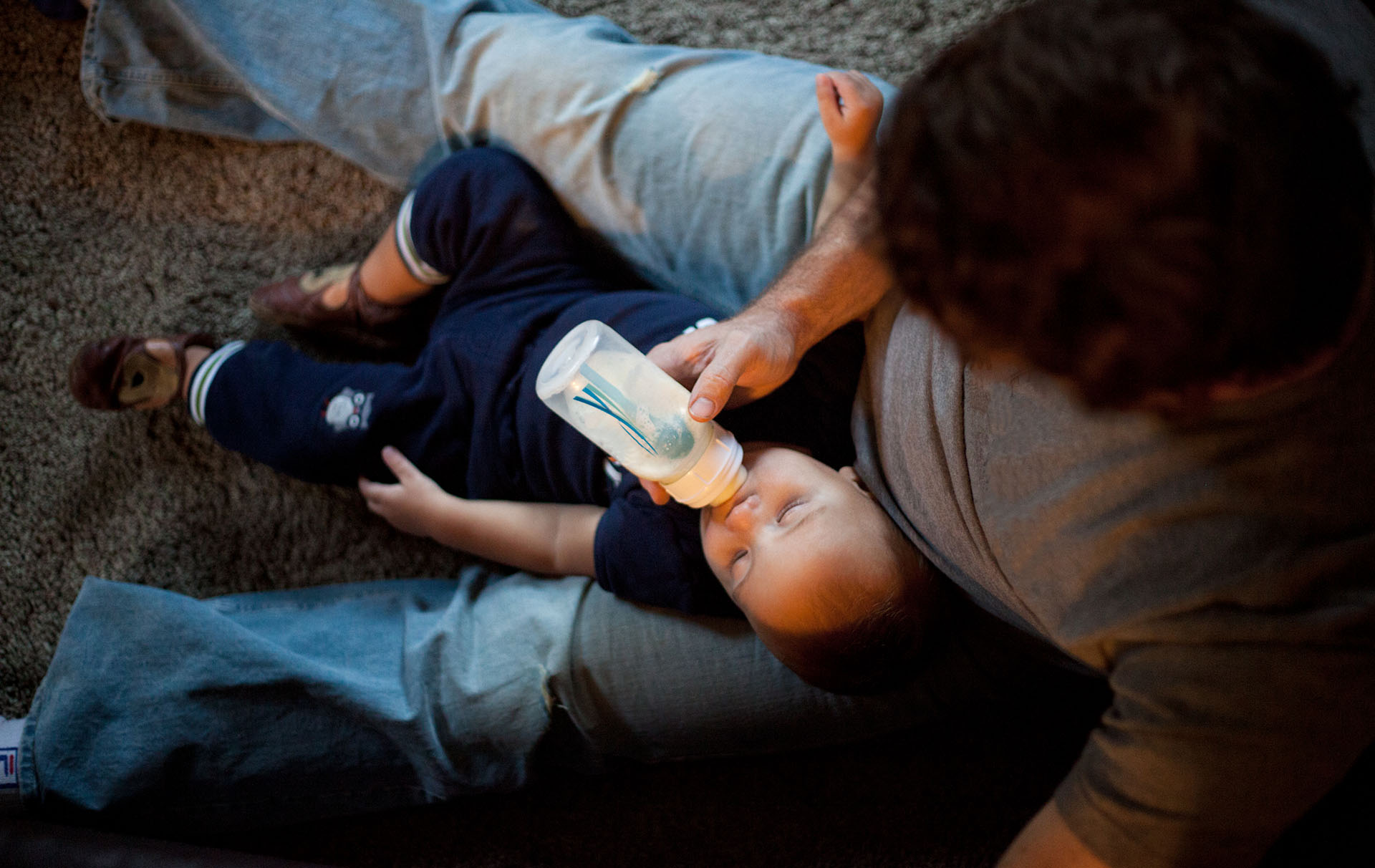 NHS England has also announced that extra care will be offered to partners of women who are seriously ill.

Support will be also be extended to expectant mothers, as women with a background of mental health problems will receive advice before conception.

Those who experience issues with mental illness during the perinatal period, which includes pregnancy and the first year of the baby’s life, will of course receive extra support as well.

Simon Stevens, chief executive of NHS England, said that the NHS ‘has a role to play in helping support the whole family’.

‘These days dads and partners are rightly expected to be more hands-on and NHS mental health services also need to step up and support families at times of extreme stress and anxiety,’ he added.

Under the new provisions, the NHS are aiming to open four new eight-bed mother and baby units that will provide specialist support and care to new mothers.

They also hope to expand overall capacity in mother and baby units by an extra 49 per cent.