All parents know how difficult it is to get a few minutes to yourself.

Most days it’s a struggle to find time to go to the toilet on your own – and both mum and dad can forget about taking out a few minutes of relaxation to stop that snappy argument that’s been brewing.

And now a study has found another way that parenthood affects relationships.

Research has found that, on average, parents spend only two minutes and 15 seconds getting busy each time they have sex.

According to the poll taken by parenting site ChannelMum.com, 71 per cent of parents resort to quick sex in order to keep the passion alive after having children, after all a previous study found that having children is one of the biggest passion killers in a relationship.

One in 12 couples even admitted that they have so little alone time that their romantic encounters don’t even last more than one minute.

And some couples even admitted to using time saving tactics like staying clothed (26 per cent) and using sex toys (27 per cent) to make their sessions more time effective. 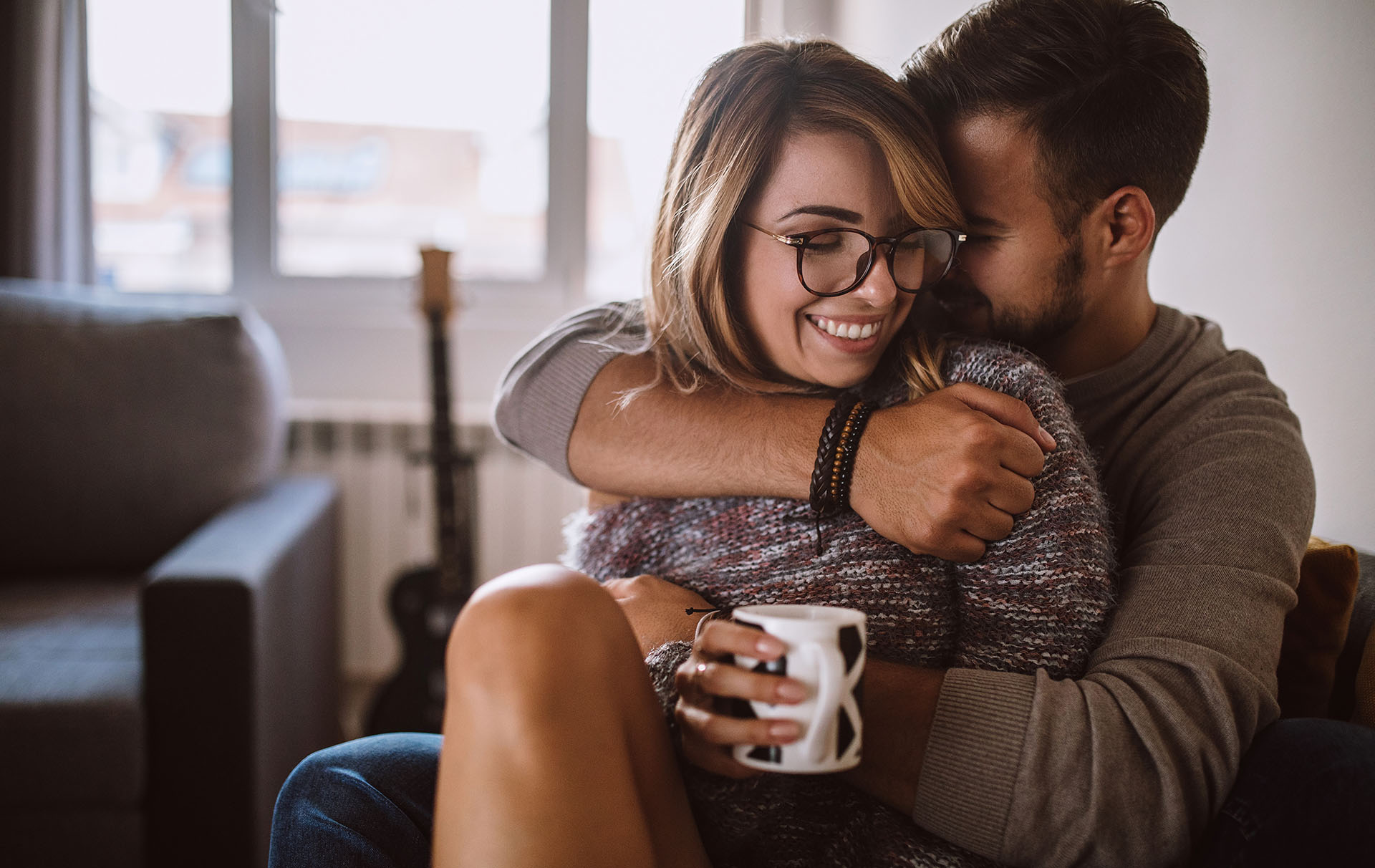 A third of those surveyed also said that they grab every opportunity they can for an intimate moment with their other half.

Researchers discovered the most popular room in the house for a moment of passion is the playroom or living room after the kids have gone to bed, with 42 per cent using this as their love-making venue of choice.

However, 47 per cent of dads and 29 per cent of mums revealed that their sex lives are better than ever after having children, despite sometimes being too busy to get busy for long.

‘Finding time for passion as parents can be very hard, so it’s great that so many still enjoy an active and inventive sex life,’ said ChannelMum.com founder Siobhan Freegard.

‘It isn’t about how long something takes, but how much you enjoy it, so well done to the minutemen who have fun in under 60 seconds.’