According to a new study, your height can affect your pregnancy and may even increase the risk of going into labour early.

Although many women like to have a birth plan, it’s not always possible to stick to this, as labour can be very unpredictable.

There are lots of factors that can affect labour and many are often out of the mother-to-be’s control.

Sometimes the baby just isn’t ready to budge and you can go weeks past your calculated due date and other times your baby can arrive sooner than expected!

Read more: Signs of labour – our guide on how to spot labour

According to a new study your height could put you at a greater risk of going into labour early and it’s bad news for shorter women.

Romper spoke with Dr Louis Muglia, the co-director of the Perinatal Institute at Cincinnati Children’s Hospital Medical Center and lead author on the study that investigated the link between a mother’s height and her chances of going into labour early.

Dr Muglia’s study was initially searching for genetic causes of an early labour but his team soon started to see some correlation between the women’s height and when they went into labour.

He explained: ‘We’ve been interested in identifying genes that control birth timing for the last 15 or 20 years, and have been collecting samples from women and infants… to look at DNA in a very unbiased way.

‘As well as getting their DNA, we get a lot of other information about them, including their different body measurements.’

The study looked at data for around 3,000 women who had no other obvious factors, which could cause an early labour such as diabetes, expecting twins or having preeclampsia. 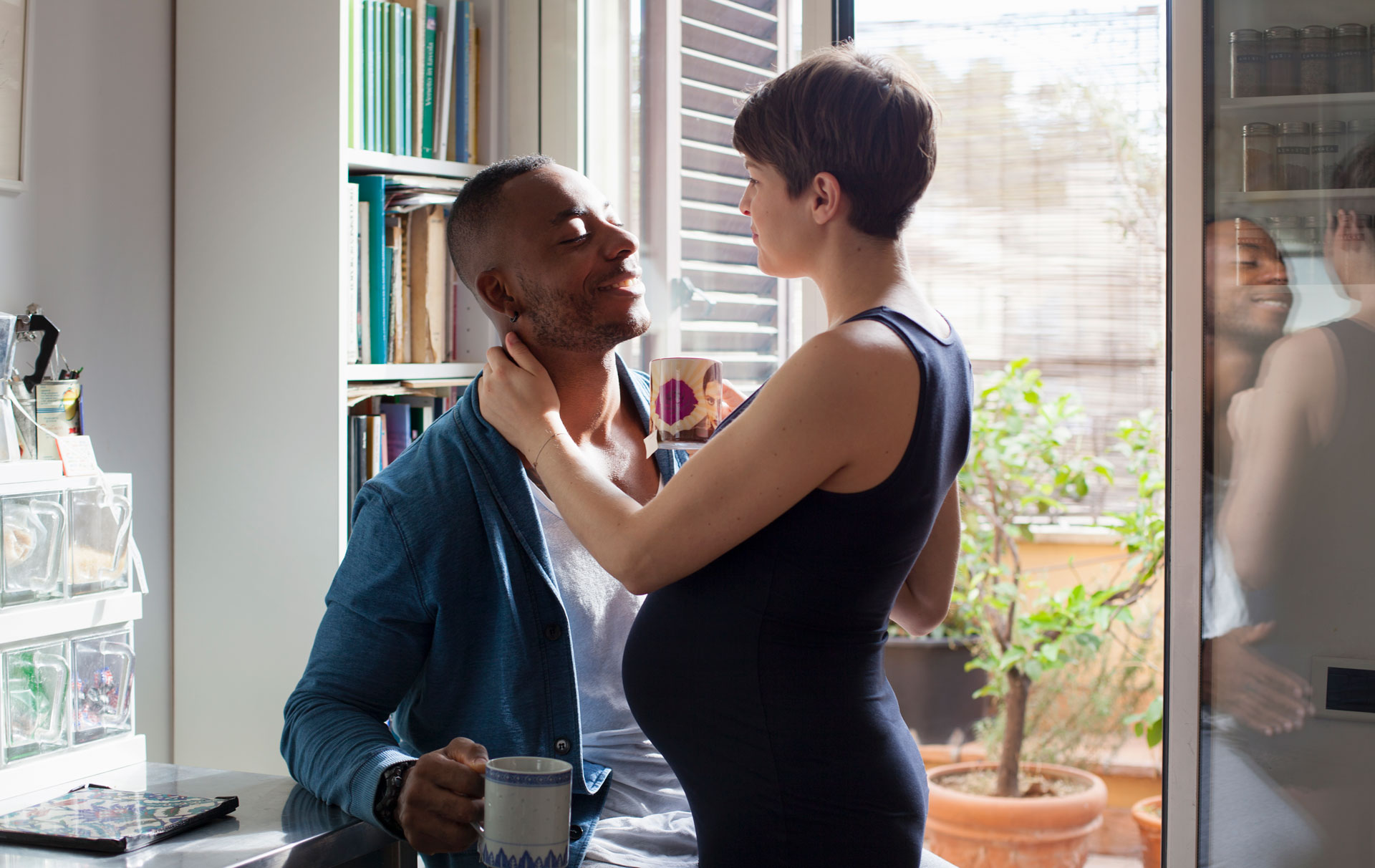 The results were very interesting and found that taller women had longer, pregnancies and babies who were heavier and longer too.

Although it is widely thought that nutrition affects a mother’s height and thus could cause an early labour, the women tested were all from northern Europe where there are fewer cases of malnutrition.

Dr Muglia told Romper that it’s therefore not exactly clear why or how a mother’s height affects her labour but he speculates that it’s due to shorter women having smaller uteruses or different metabolic rates compared to taller women.

Are you the shortest or tallest among your family and friends? Would Dr Muglia’s results match your experience? Head over to our Facebook page to join the discussion!