Experts have found that eating more fibre can reduce your risk of early death.

A landmark review commissioned by the World Health Organisation (WHO), has found consuming more fibre, which is found in high-carb foods, can reduce your risk of contracting harmful, and sometimes fatal, health condition such as heart disease, stroke and diabetes.
The study, carried out by scientists at from the University of Otago in New Zealand, has rekindled the argument about whether you should be avoiding high-carbohydrate foods or not, as historically many weight loss diets have focussed on the idea that you should reduce the amount of carbs in your diet to lose weight.

‘Our research indicates we should have at least 25g to 29g of fibre from foods daily, although most of us currently consume less than 20g of fibre daily,’ said Dr Andrew Reynolds, lead author of the study.

‘Our findings provide convincing evidence for nutrition guidelines to focus on increasing dietary fibre and on replacing refined grains with whole grains,’ added Professor Jim Mann, who co-led the research.

‘This reduces incidence risk and mortality from a broad range of important diseases.’

Study leaders looked at 185 clinical trials and 58 studies that were carried out over the last four decades and involved more than a million people. 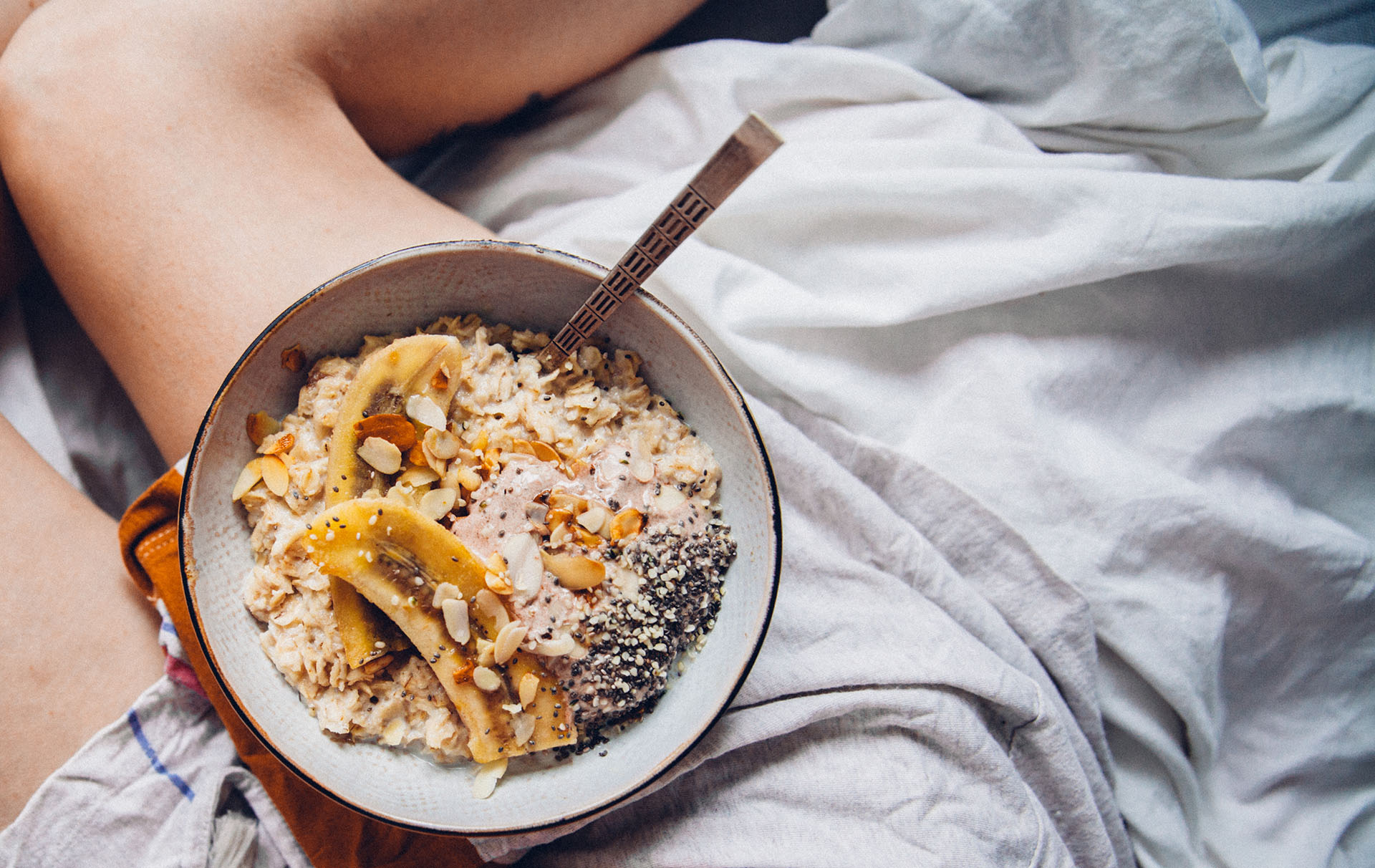 Their research found that deaths from all causes were reduced by up to 30 per cent in those who consumed the most fibre.

The study also found that there was a 24 per cent fall in rates of colorectal cancer, type 2 diabetes, coronary heart disease and stroke in those those who followed a diet high in fibre.

Since 2015, nutrition guidelines in the UK have stated that the daily intake of fibre should be 30g, but only 9 per cent of UK adults actually reach this level.

Want to add more fibre to your diet? The NHS suggest loading up on more wholewheat (like pasta, Shredded Wheat or Weetabix), oats, wholemeal or granary breads, brown rice, pulses (like beans, chickpeas and lentils), dried fruit, vegetables or potatoes with their skins on.