It turns out broken sleep while pregnant could actually be a good thing when it comes to the health of your baby.

Scientists at the University of Michigan, USA have suggested that the quality of a pregnant mum’s sleep could affect their risk of having a stillbirth.

The study specifically found that those who sleep for more than nine hours per night during pregnancy could be at a higher risk of experiencing a late stillbirth.

However, results suggest that it could help to prevent stillbirth if expectant mums wake up in the middle of the night.

‘Pregnant women often report waking up and getting up in the middle of the night,’ said Louise O’Brien, lead author of the study at Michigan Medicine.

‘While multiple awakenings during the night may concern some women, in the context of stillbirth it appears to be protective.’

Louise explained that this is to do with how the autonomic nervous system and the hormonal system are regulated in late pregnancy during times of rest.

She outlined that blood pressure is at its lowest during sleep but when someone suddenly wakes up there is a rise in the nervous system activity that provokes short-term blood pressure peaks.

‘This is important because low blood pressure has been linked with fetal growth problems, preterm birth, and stillbirth.’ 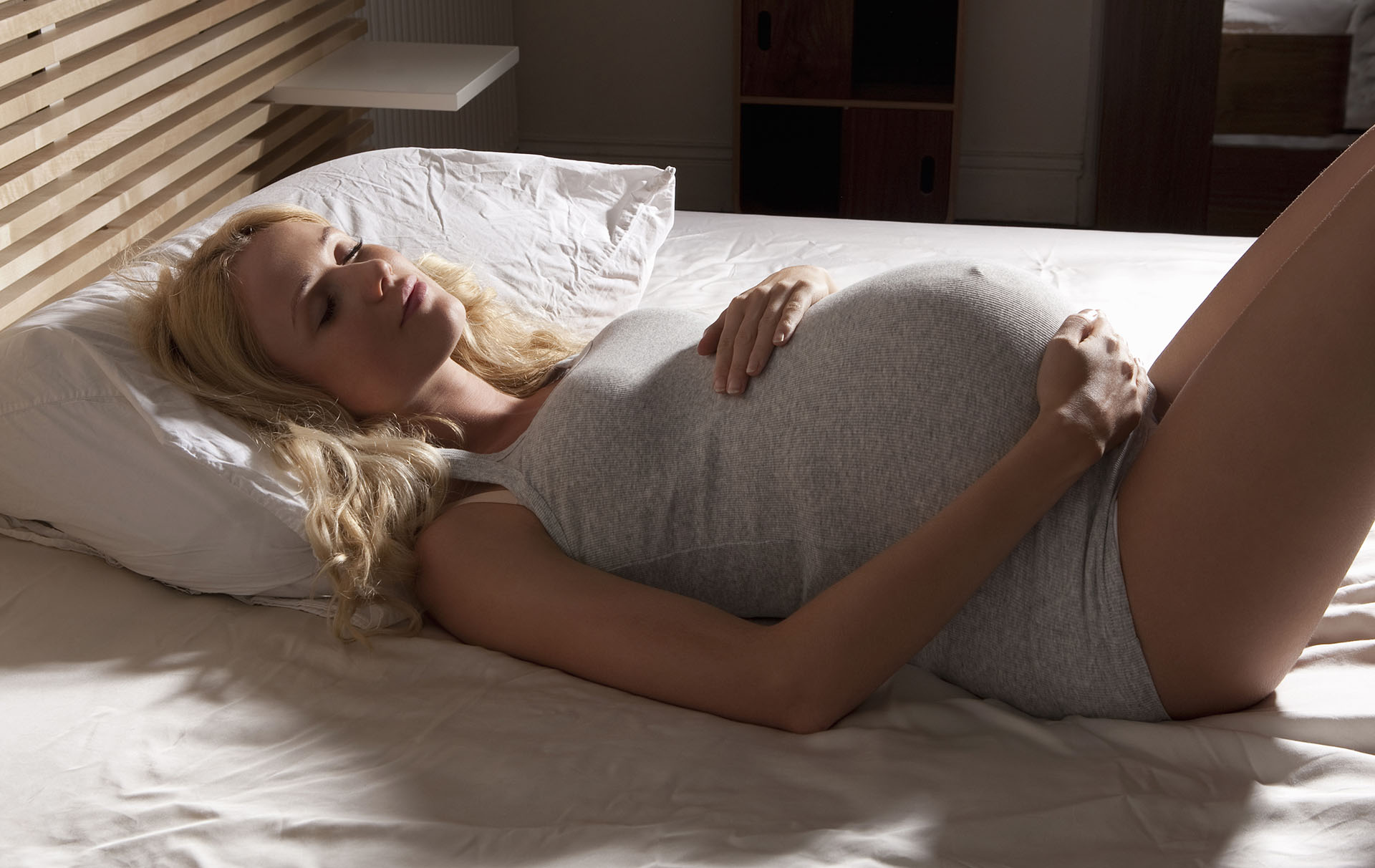 However, she did clarify that more research is needed into the relationship between maternal sleep and the risk of stillbirth.

The study leader warned that mums-to-be should not intentionally be waking themselves up during the night because historic evidence has suggested that disrupted sleep could be linked to pregnancy issues such as growth restriction and preterm growth.

‘Studies aiming to reduce stillbirths should consider maternal sleep as this is a potentially modifiable risk factor.

‘Understanding the role of maternal sleep may help us identify interventions that would put us in a better position to advise women.’