Hannah Spearritt and her fiancé Adam Thomas have unveiled their little girl to the world and opened up about choosing her unusual name.

Hannah Spearritt and her fiancé Adam Thomas welcomed their first child back in December and have kept her little face private until now.

A representative for Hannah, best known for her part in the band S Club 7, confirmed that she had given birth in December but the couple have kept their daughter’s arrival pretty low-key on their own social media.

Now, nearly two months on from their little girl’s arrival, Hannah and Adam have spoken about her arrival.

Hannah revealed that her daughter’s full name is Téa Thomas-Spearritt and admitted that it’s a bit of a tongue twister.

She said: ‘Her name is a bit of a mouthful. We tried to see if we could combine our names and we came up with “Spearas”, but it didn’t sound right!

‘To find a name that you’re both passionate about is hard.’ 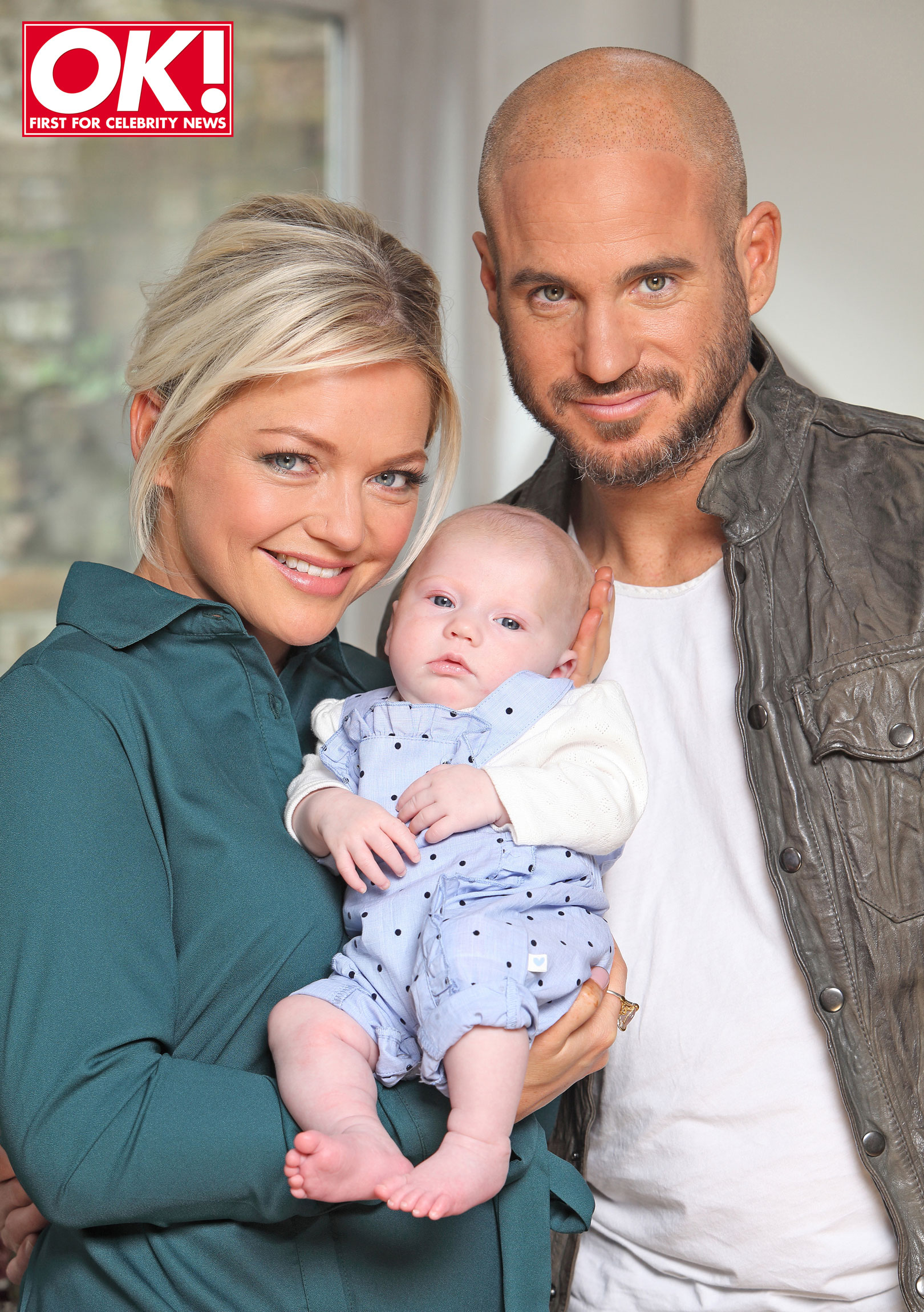 Adam and Hannah have been together for more than five years and this is their first child together. Hannah had several miscarriages back in 2014 and admitted that this made it difficult to relax.

Speaking about finally having her own child Hannah said: ‘To have my own little girl is incredible.’

Proud dad Adam added: ‘Sometimes I can’t help but just look at her’.

Hannah revealed that the couple are trying to share the night duties as evenly as possible and are sleeping in separate rooms to make sure one of them gets a full night of rest.

She explained: ‘The moment I see his batteries run out, I take over. We have to sleep in different rooms, not every night but most nights, so at least one of us gets a full night’s sleep.’

The couple would like more children in the future but didn’t say if they were actively trying.

Hannah, 37,  said: ‘I’d like another. But I’m no spring chicken any more. I’d quite like them to be close together in age.’ 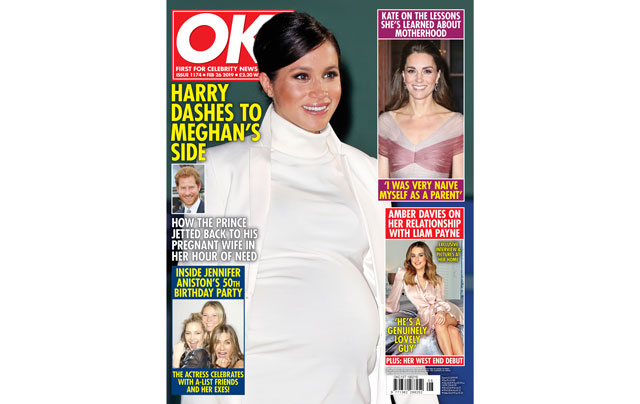 You can read the full story in this week’s OK! Magazine, which is out today (18 February).