The couple welcomed their third child back in February after Victoria gave birth to their newborn baby boy named Hugo.

Read more: Why can’t I get pregnant? Reasons you could be struggling to conceive

And now the soap star, who plays Martin Fowler in the BBC drama, has opened up on the difficulties that couple went through when trying to conceive their third child.

Speaking to OK! Magazine, the couple, who shared the news of their pregnancy back in October, revealed that they struggled to conceive their youngest due to a battle with endometriosis.

Read more: What is endometriosis? Endometriosis symptoms and pain relief

The parents-of-three, who have been married for seven years, also revealed that little Hugo came into the world by water birth.

They added that excited dad James even jumped into the birthing pool to be the first to hold his 7lb 11oz newborn son after Victoria asked for his help. 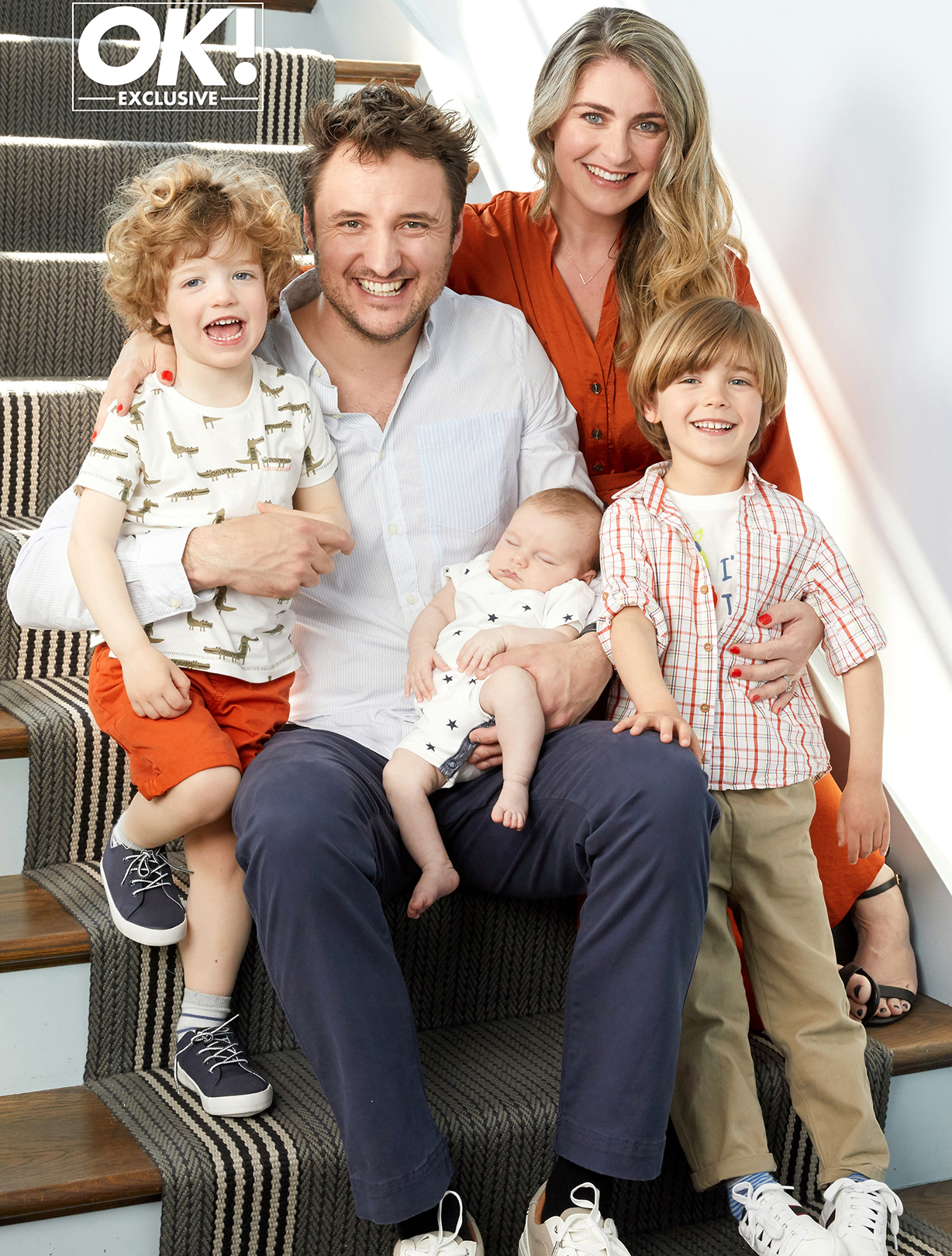 ‘I said to James: ‘Please help me!’’ said Victoria. ‘I felt a big splash and James was next to me in the birthing pool.

‘We both sat there sobbing with happiness, holding him in the birthing pool.’

‘Being the first to hold Hugo made me so emotional,’ continued James.

The sweet couple are already parents to five-year-old Edward and three-year-old Louis George, but the soap star admitted that the parents are open to having more children in the future to add to their brood. 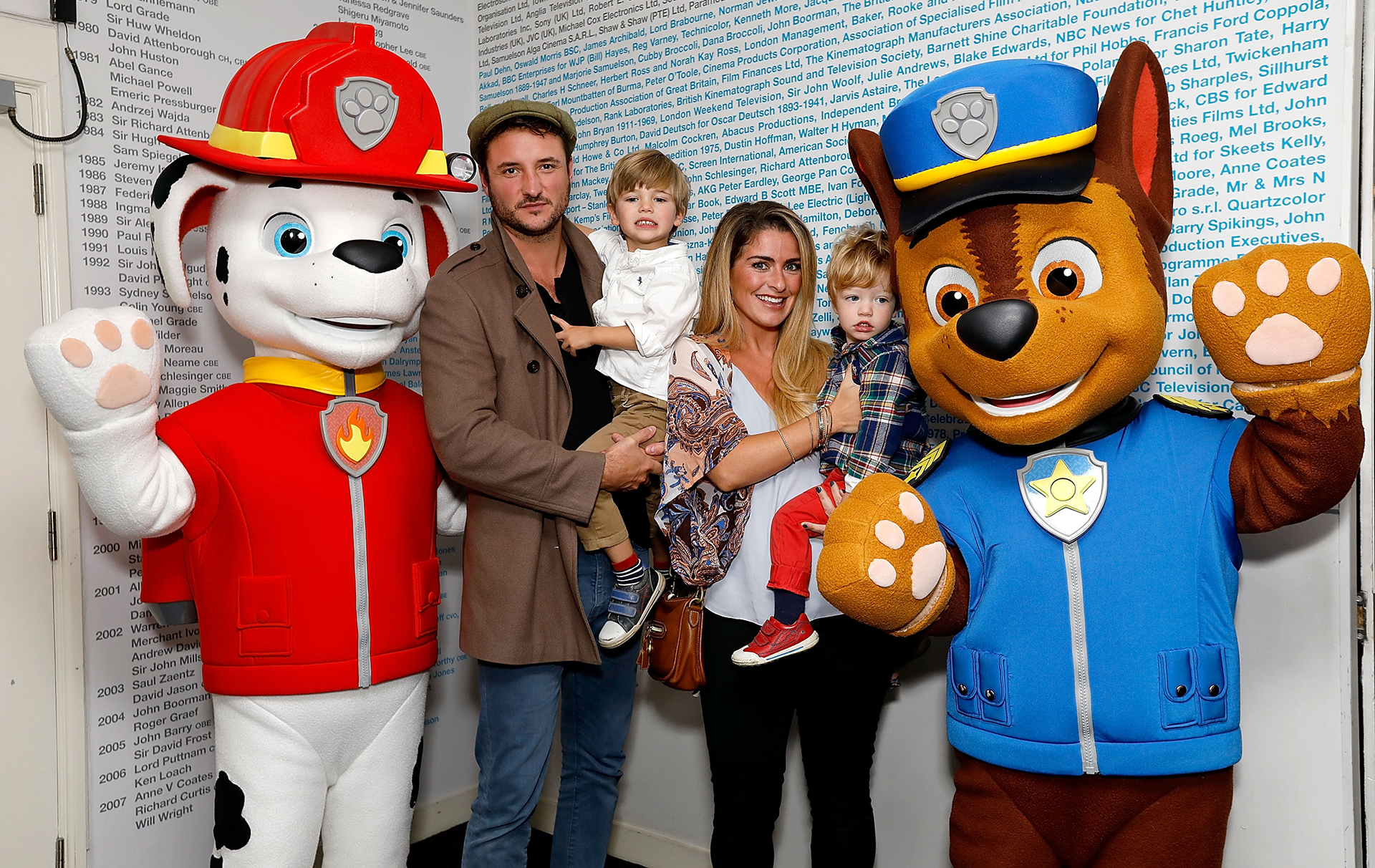 ‘We’ve been blessed with three healthy children, so we count ourselves lucky, but never say never,’ said James.

Congratulations to James, Victoria and their adorable little family on their new arrival! 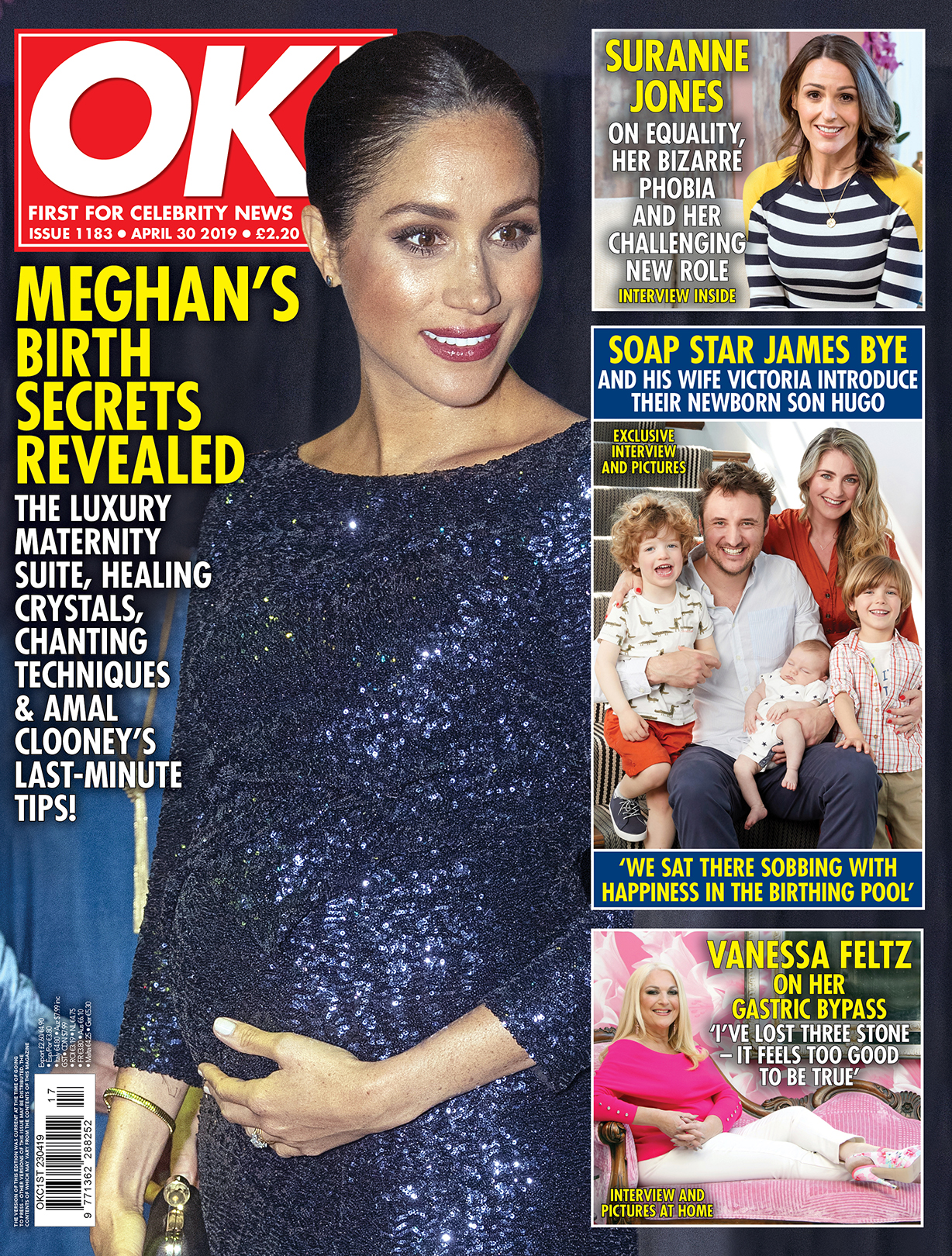 Read the full story in this week’s OK! Magazine.