Prince George and Princess Charlotte were spotted on a half term break with Kate Middleton.

The Duchess of Cambridge was seen entertaining Prince George and Princess Charlotte while they enjoyed their half term break last week.

Half term may only be a week long, but most parents will still struggle to come up with fun things to do and entertaining days out during the school holiday.

So you can usually pretty much guarantee that a trip to the local leisure centre will be on the cards.

And it seems like the royals are no different. 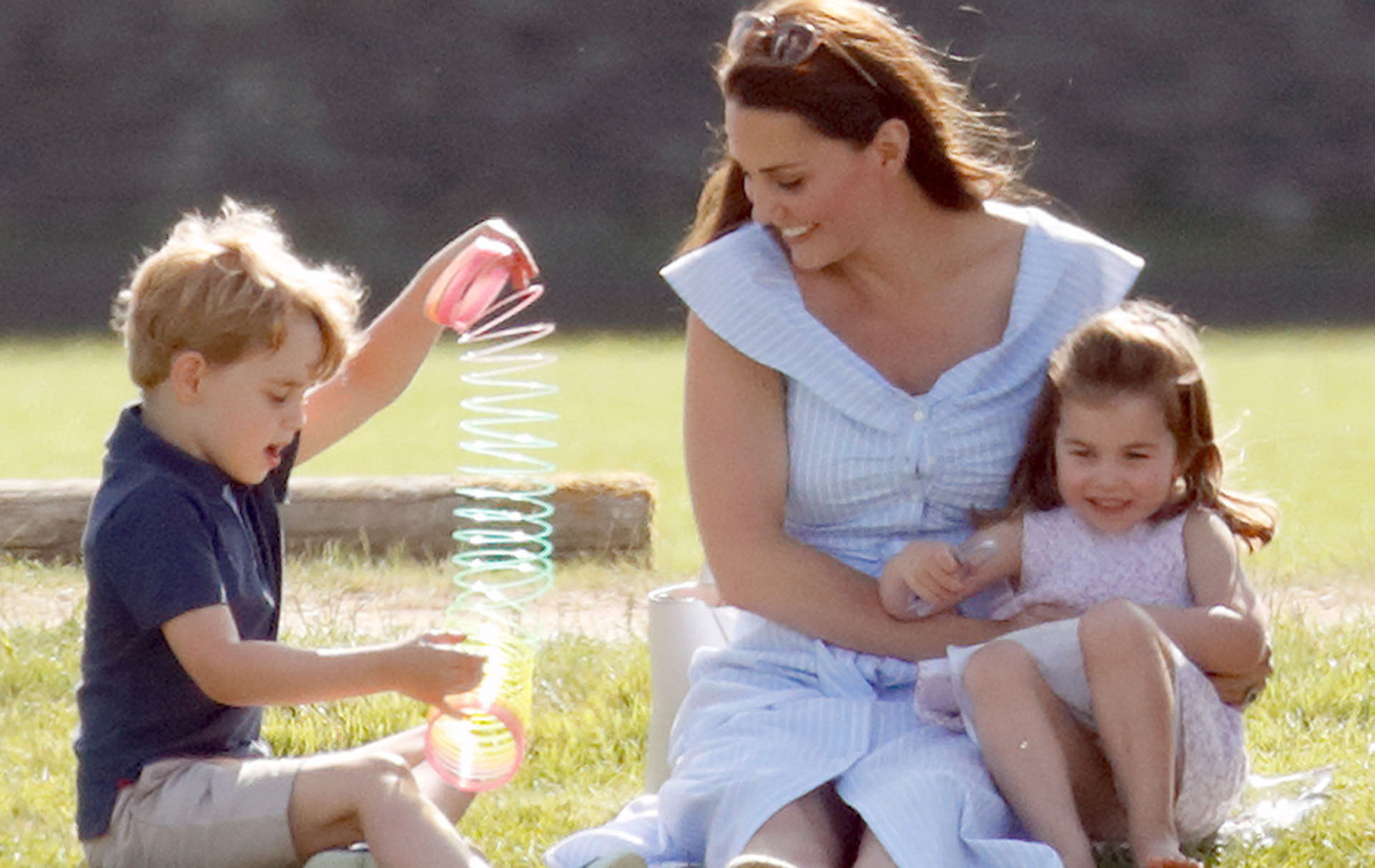 According to the Daily Mail, mum-of-three Kate Middleton was seen enjoying a leisurely pool day at a luxury spa with her two eldest offspring on Tuesday afternoon.

Five-year-old Prince George, who attends Thomas’s Battersea in Southwest London, and three-year-old Princess Charlotte, who has been going to Willcocks Nursery in Kensington since last January, would have been spending their half term break at Anmer Hall, the family’s residence on the Queen’s Sandringham estate.

And despite rumours that the family had gone on a week long skiing trip, it seems that the trio headed out to a nearby spa in Norfolk for a day of fun and leisure.

There was no sign of 10-month-old Prince Louis, who proud mum Kate says is a fast crawler, so presumably he was left at home with a nanny or father Prince William.

‘Kate looked stunning,’ a source told the Daily Mail. ‘She had full make up on while she was in the pool. And she had drop pearl earrings and her engagement ring. Her hair up in a butterfly type hair clip and looked extremely elegant.’

‘The children were very well behaved and both were practising their diving from the side,’ they added. 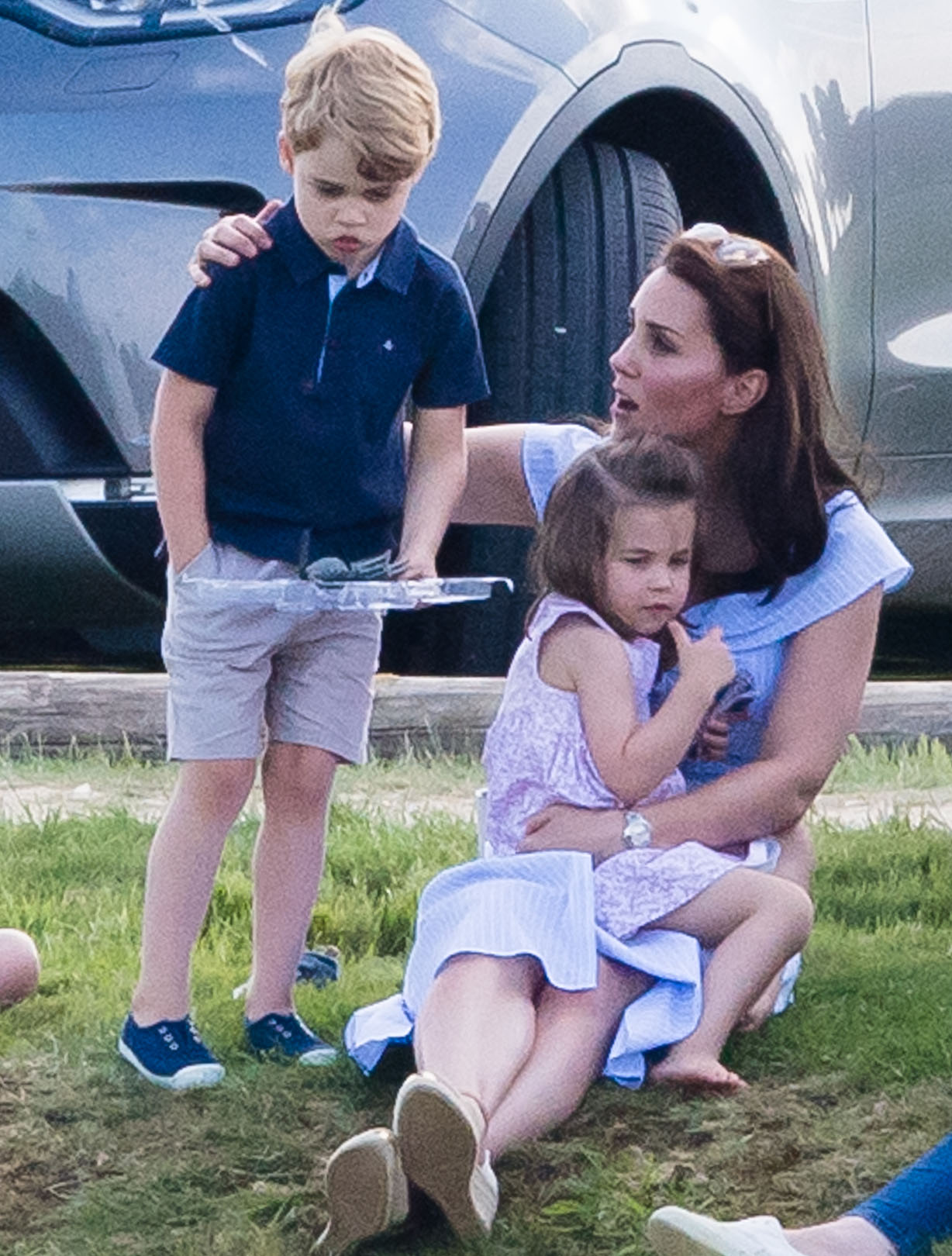 Apparently the Duchess was organising swimming races the Prince and Princess, who were swimming confidently without the help of any armbands.

‘Kate was very encouraging,’ continued the source. ‘At one point George went under and Kate had to grab him, he became a bit tearful and clung to her but then he soon went off again.’