Kate Middleton and Prince William have been together for over a decade, and like any couple that have known each other for a while, they seem to have fun banter between each other.

After all, who can forget that time William called Kate a ‘christmas tree’? While in Cyprus to visit the troops during the festive season, he joked: ‘My wife’s camouflaged against the tree. Do you want me to move out of the photo?’ 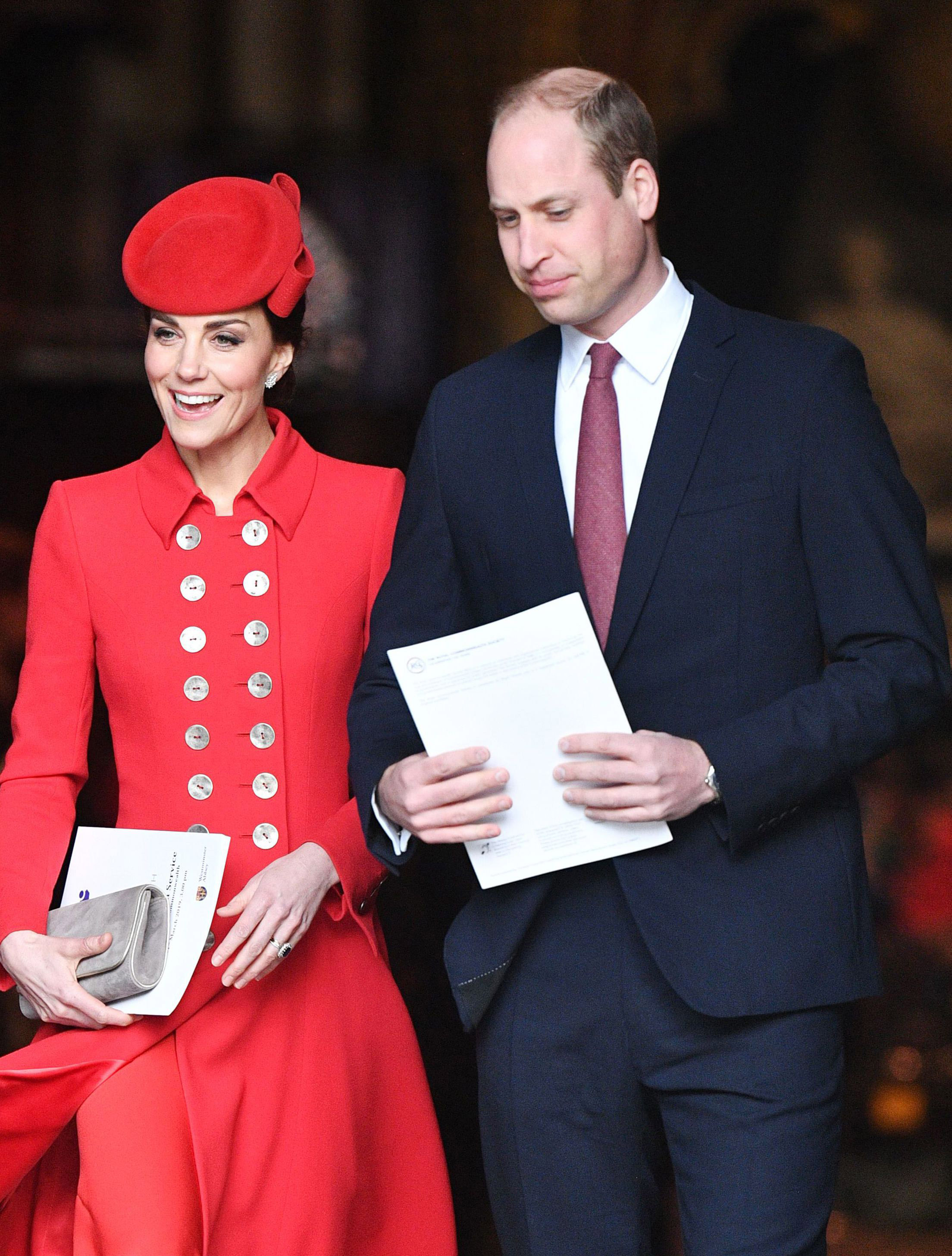 But turns out there’s one thing that Kate usually likes teasing William about, and it might be a sensitive topic for the dad…

Clara told HELLO! Magazine at yesterday’s Prince’s Trust Awards: ‘Kate had no qualms making fun of William’s hair situation. And he took that. There was a lot of banter around that, it was very funny!’

Speaking about Wills’ personality and how the couple interacted with each other, Clara revealed the two work well together and make a great comedy act.

She said: ‘Prince William is the most fun royal that I’ve met. He’s got a lot of banter actually. He’s a very funny guy.

‘And the banter between him and Kate – his and Kate’s energy is really funny. They vibe off each other very well. They were like a really loving, comedy act.’

The TV presenter also revealed that there no toys lying around Kensington Palace when she visited the Cambridges, but they had family pictures on display.

She said: ‘There were beautiful pictures up of all the kids, William and Kate, Meghan and Harry. It was just a really beautiful family home.’

Do you usually tease your partner about something? Do they like it or are they annoyed by it? Head over to our Facebook page and let us know!