Kirsty-Leigh Porter has confirmed she is expecting her first child with her partner of three years and has just months left of the pregnancy!

Kirsty-Leigh is perhaps best known for her role as Leela Lomax on Channel 4’s popular soap Hollyoaks. She has been on the show since 2013 and thankfully her real love life is going much better than her on-screen romance with cheating partner Louis Loveday…

Speaking to OK! Magazine about when the couple found out they were expecting, an overjoyed Kirsty-Leigh gushed: ‘We were really, really happy. You just feel everything at once.

‘With acting, you don’t know when you’re okay to be like: ‘Let’s take a year out and do this.’ You’re just prepared when it happens, and we’re so happy it’s happened for us now.’

Although the couple have not revealed if they are having a little boy or girl, they have confirmed that they are six months into the pregnancy so their baby should be born early next year. 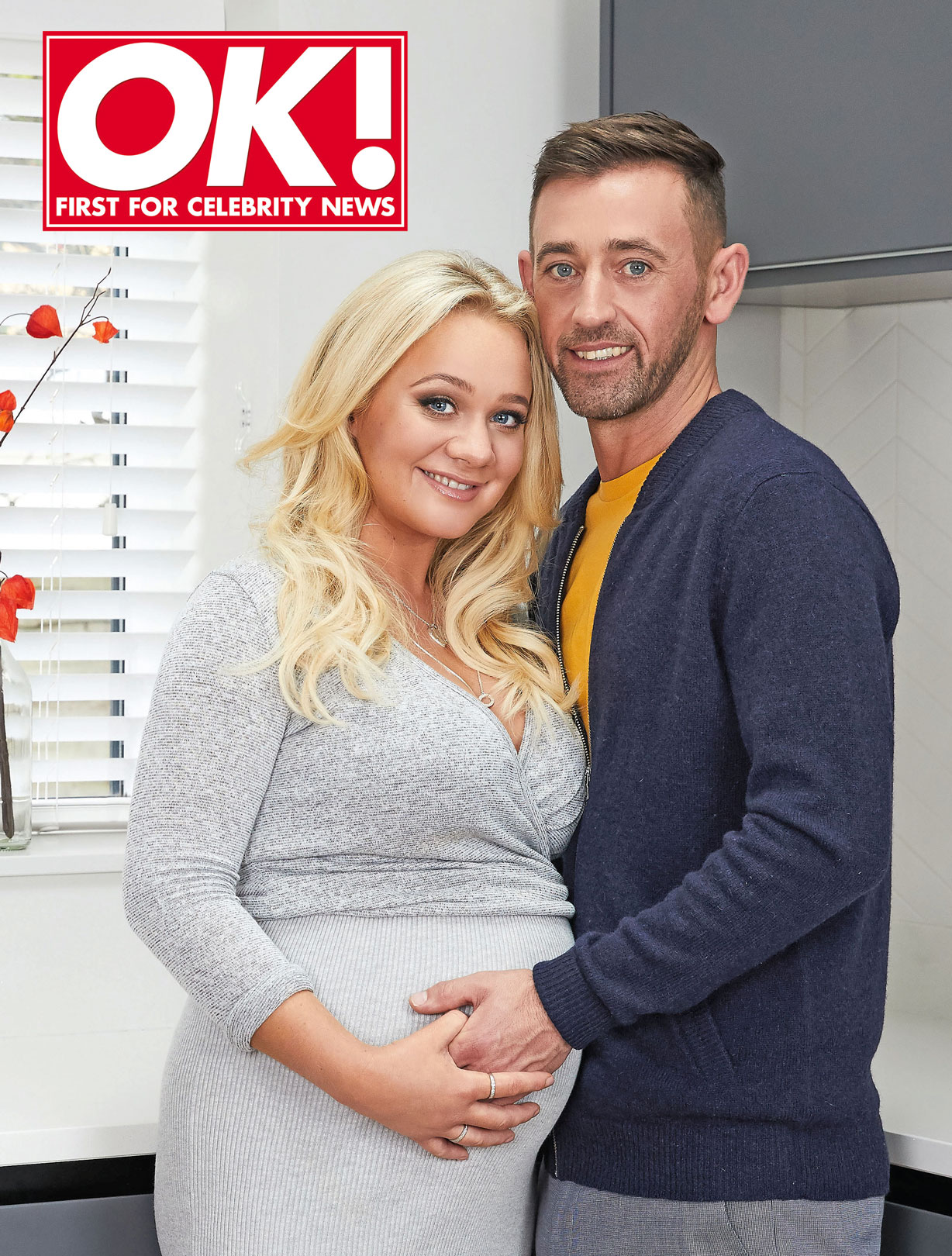 Kirsty-Leigh and Paul have been dating for three years but she explains that their relationship feels so effortless and that’s when she knew she’d met the one.

She explained: ‘Something just clicks. If you’re in a relationship and it’s not working then you find yourself having to try. With him, it’s just not like that. We make an effort but it’s not hard work – it’s just so natural and effortless. I think that’s when you know it’s love, because every day you wake up and you’re happy.’

Paul gushed: ‘I didn’t believe in all that ‘when you know, you know’ stuff until I met Kirsty.’

With a baby on the way the couple have spoken about reaching the next milestone in their relationship and tying the knot but they’re not in a hurry.

Kirsty-Leigh explained that they really want the baby to be there and there’s still so much to organise before he or she arrives!

Good luck Kirsty-Leigh and Paul – we look forward to seeing the first pictures of your little bundle of joy! 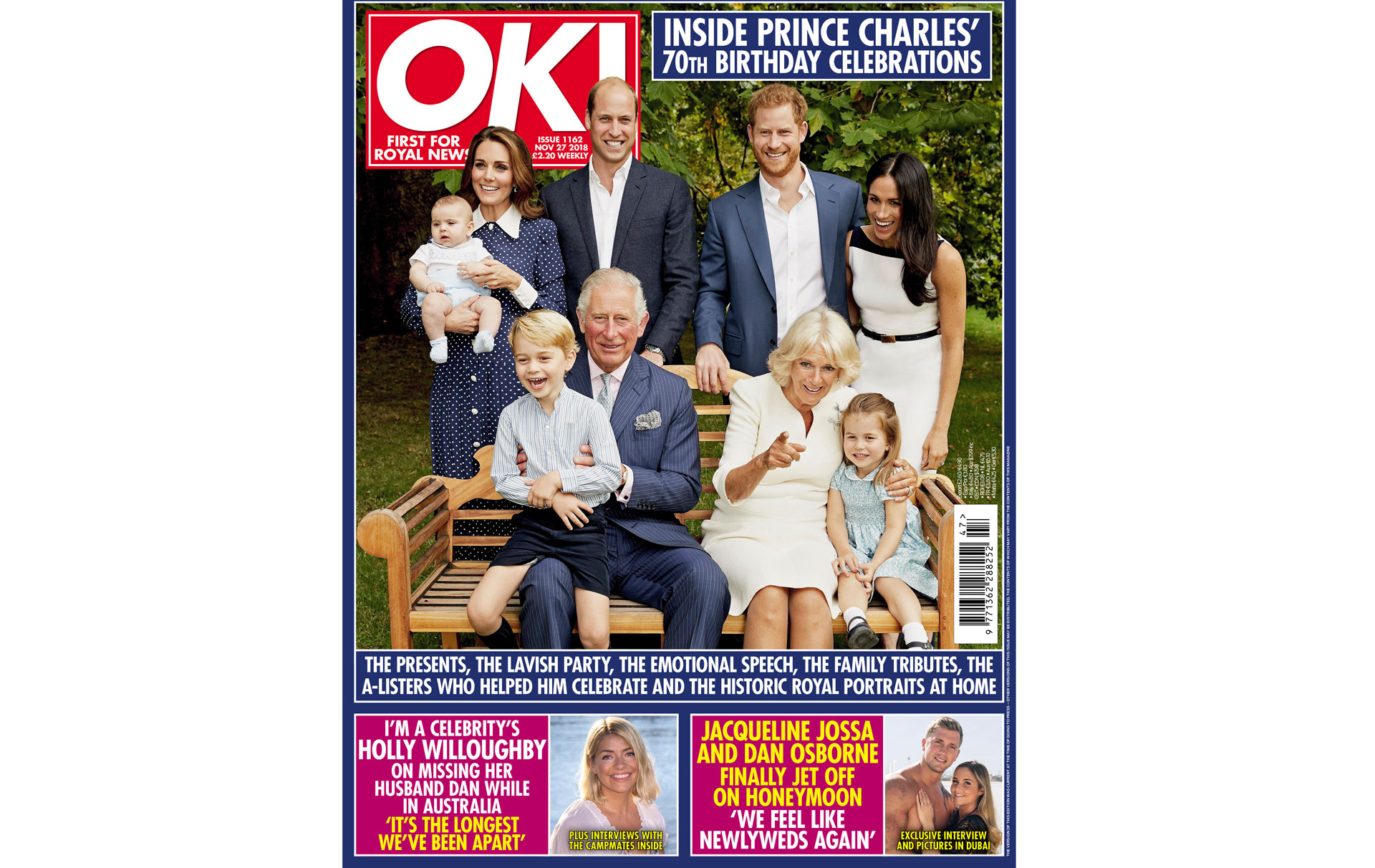 Read the full story in this week’s OK! Magazine