A major toy manufacturer has issued a safety warning for one of its products.

Leading toy company Little Tikes has issued the safety warning for one of its widely sold products – and it’s one you could have sitting in your playroom.

The urgent warning has been issued for the Little Tikes Activity Garden Play Centre, which was previously being sold in leading supermarket Asda and high-street catalogue store Argos.

Little Tikes, who are best known for their iconic Cozy Coupe plastic children’s car, issued the warning as they were concerned that children could trap their fingers in the entertaining toy. 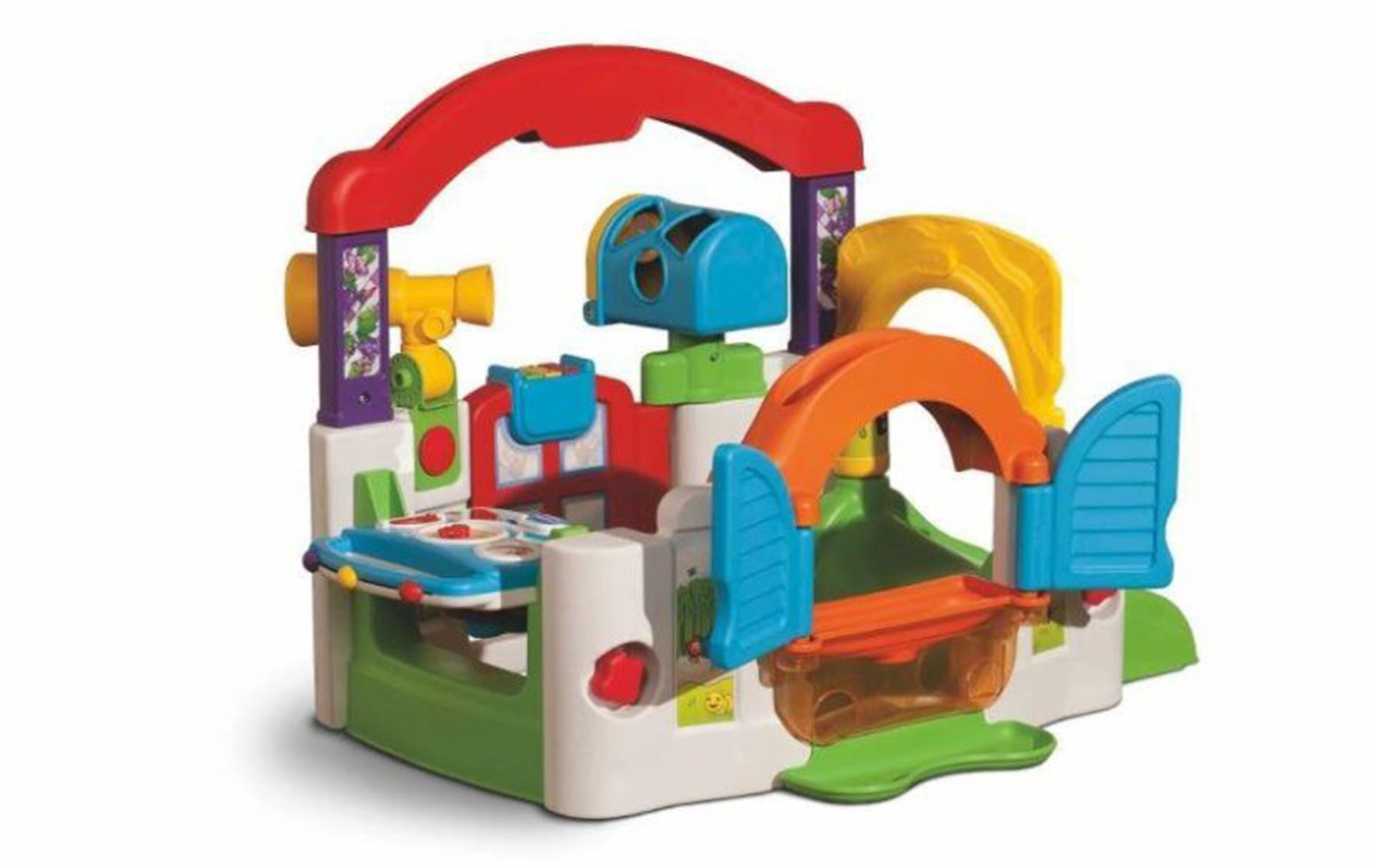 The manufacturer found that little ones could trap their fingers when it came to attaching the telephone in the set to the green stand.

The company told The Sun that they made to alert retailers of the safety issue after a customer phoned in to complain about the hazard.

Following the complaint a warning was published on both retailer Argos’ website and on Trading Standards.

The warning on Argos’ website, which was posted on 1st February 2019, reads: ‘Little Tikes have brought to our attention a safety concern with the Little Tikes Activity Garden Play Centre.

The store advises to ‘remove the stand out of the reach of children and dispose of it immediately’.

They went on to clarify that the entire toy does not need to be disposed of, as there is no safety with the rest of the set.

‘With the green stand removed the remaining components of the play centre are safe to be played with,’ said Argos.

Customers have been assured that they will be provided with a safe and working replacement, as Argos wrote: ‘We are working with our supplier on a redesigned replacement stand. We will contact you again by 22nd February with further information on how to obtain a replacement stand free of charge.’

If you own one of these, get in touch with the retailer you purchased it from and they should be able to advise you on how to go about getting a replacement stand.