Meghan Markle is said to be planning a second baby shower in the UK.

Meghan Markle, who is expecting her first baby with husband Prince Harry, is reportedly planning a second baby shower to celebrate with all of her UK-based friends.

Just last month the Duchess of Sussex jetted off to the US to celebrate the upcoming birth of her first child with a star-studded bash in New York.

Taking place in the city’s swanky Mark’s Hotel, the baby shower festivities saw high-profile guests including the glamourous Amal Clooney, tennis ace Serena Williams and Meghan’s former Suits co-star Abigail Spencer, with the latter turning up to the bash alongside the mum-to-be herself. 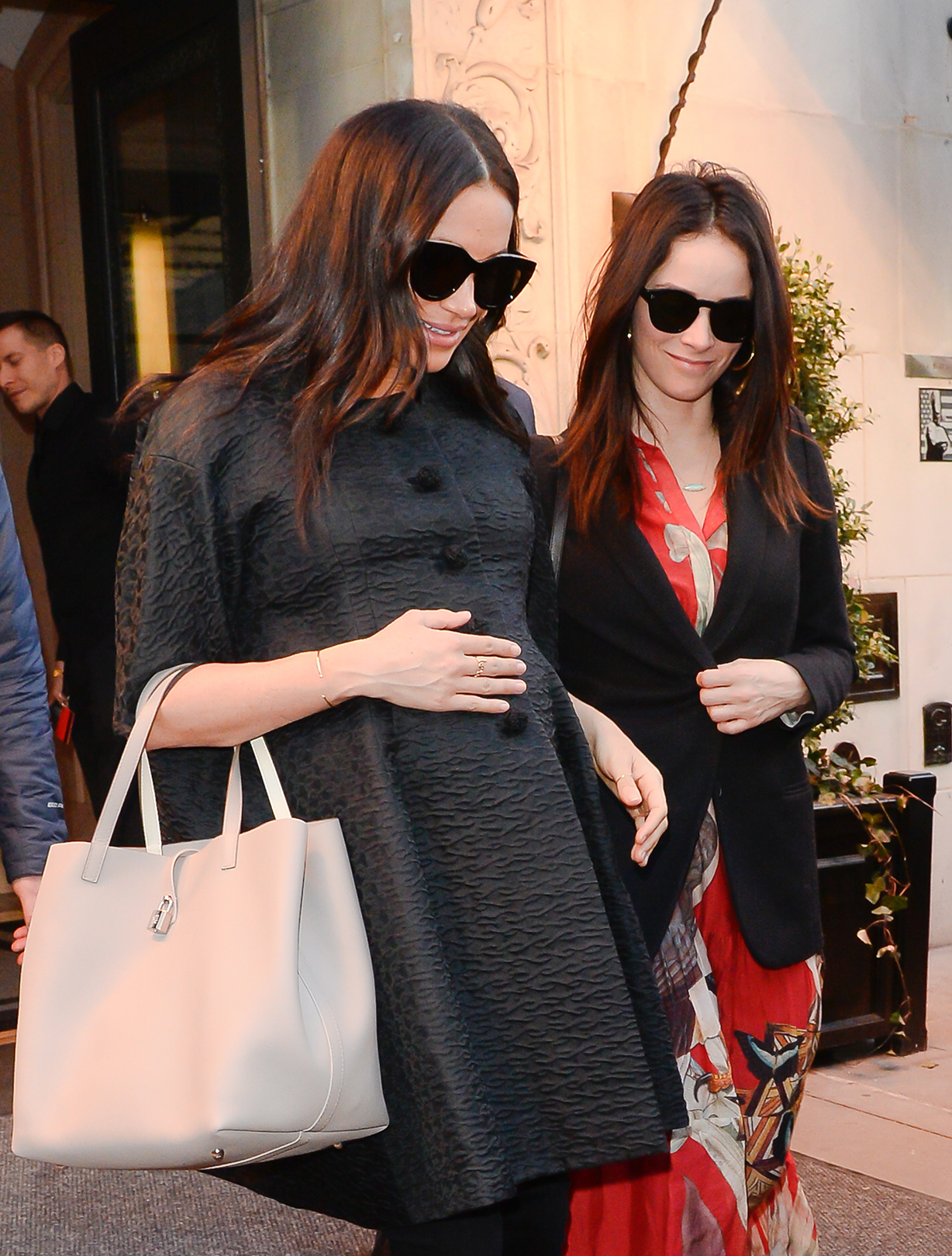 And the extravagant cake even displayed an appearance from expectant dad Prince Harry.

However, notable absences were some of the 37-year-old’s UK-based friends and members of the royal family, such as Kate Middleton, who has just been forced to deny her own pregnancy, and Princesses Beatrice and Eugenie.

The Duchess’s LA-based mum Doria Ragland, was even said to have been spotted out and about on the West Coast while the baby shower was taking place on the other side of the country. 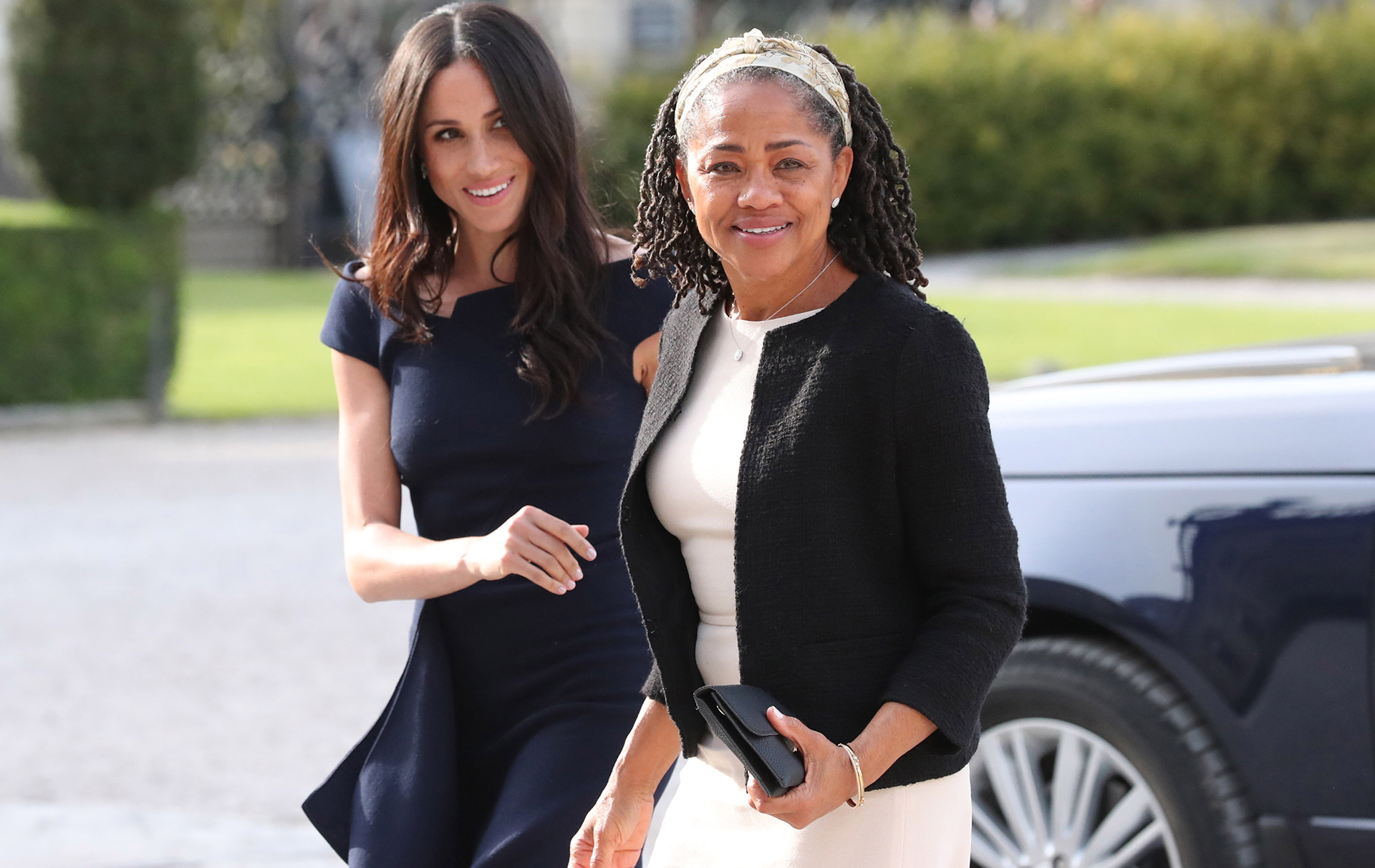 But now reports are suggesting that the expectant mum could be planning a second baby shower here in the UK to celebrate with all those who missed out last time.

‘Rumours are that she is planning to have another one,’ royal expert Russell Myers told ITV’s Lorraine. ‘If she does have another one I’m sure it will be a more staid affair than the last one.

‘Her mum wasn’t there, three or four close friend weren’t there, potentially Victoria Beckham (…) maybe she’ll be invited to the baby shower.’

A source also told the Mail on Sunday that the Duchess’s mum Doria would be flying over from Los Angeles to attend the low-key bash.

Read more: Meghan Markle due date – When is the Duchess of Sussex due?

Reports are claiming that the event will take place in either Buckingham Palace or the Duke and Duchess’s Frogmore Cottage residence.

But the gang better get their party hats on soon because Baby Sussex’s arrival is not too far off!