Meghan Markle recently welcomed her first child with husband Prince Harry, but the timing of the birth made her miss an important personal event.

It was only a couple of weeks ago that Meghan and Harry became parents for the first time, to a baby boy who they named Archie.

They’ve since introduced him to the world in a private photo call at Windsor Castle and shared another very sweet picture to mark Mother’s Day – which was celebrated on Sunday in countries like the US and Australia.

But while the new mum was busy preparing to welcome her first baby, her peers from her school were having their 20-year high school reunion, which the Duchess was reportedly sad to miss. 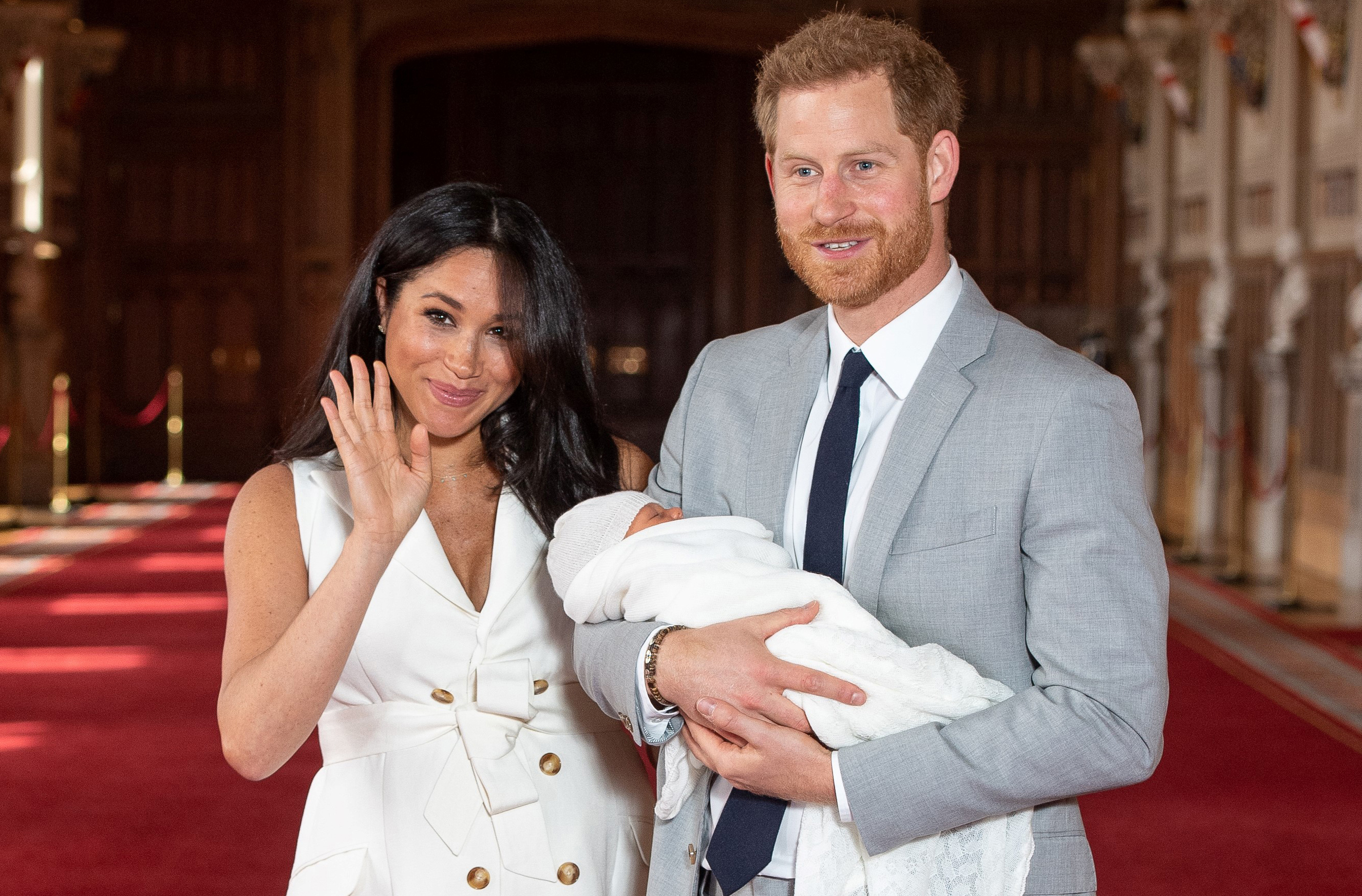 Ahead of the event, Meghan sent a letter to her school friends from Immaculate Heart High School, apologising for not making it to the gathering.

One former friend told DailyMailTV: ‘Everyone was disappointed that they did not get to catch up with Meghan given everything that has happened to her.

‘But the whole group was super excited about her giving birth to the first British-American prince, it was all anyone talked about.

Speaking of the sweet note they got from her, she said: ‘They were so excited to get that letter from her. She is remembered as someone who is very thoughtful, and to get that kind of attention now that she is a Royal went down really well.’

The school, which Meghan left in 1999 before attending the Northwestern University School of Communication, also congratulated Meghan and Harry on the birth of their child with a post on social media.

It read: ‘Immaculate Heart High School & Middle School congratulates IH alumna Meghan Markle, the Duchess of Sussex, and her husband, Prince Harry, on the birth of their son. The school community extends best wishes of happiness to the Royal Family on this joyous event!’