Prince Charles became a proud grandfather again on Monday when the Duke and Duchess of Sussex welcomed their first child, but it will take a few days before he finally gets to meet him.

Meghan and Harry welcomed their first baby in the early hours on Monday 6th May, sending royal fans into a frenzy.

While the world awaits the first glimpse of the new royal baby, turns out Prince Charles also has to wait to get a peek.

Well, we bet he’s already received a snap or two from son Harry, but he won’t meet his new grandson in the flesh for a few days and it’s all because of royal duties.

The proud grandfather is currently in Germany, after travelling there for a four-day tour, which started yesterday.

Prince Charles will stay in Germany until Friday, so it’s likely he won’t meet Baby Sussex until the weekend. 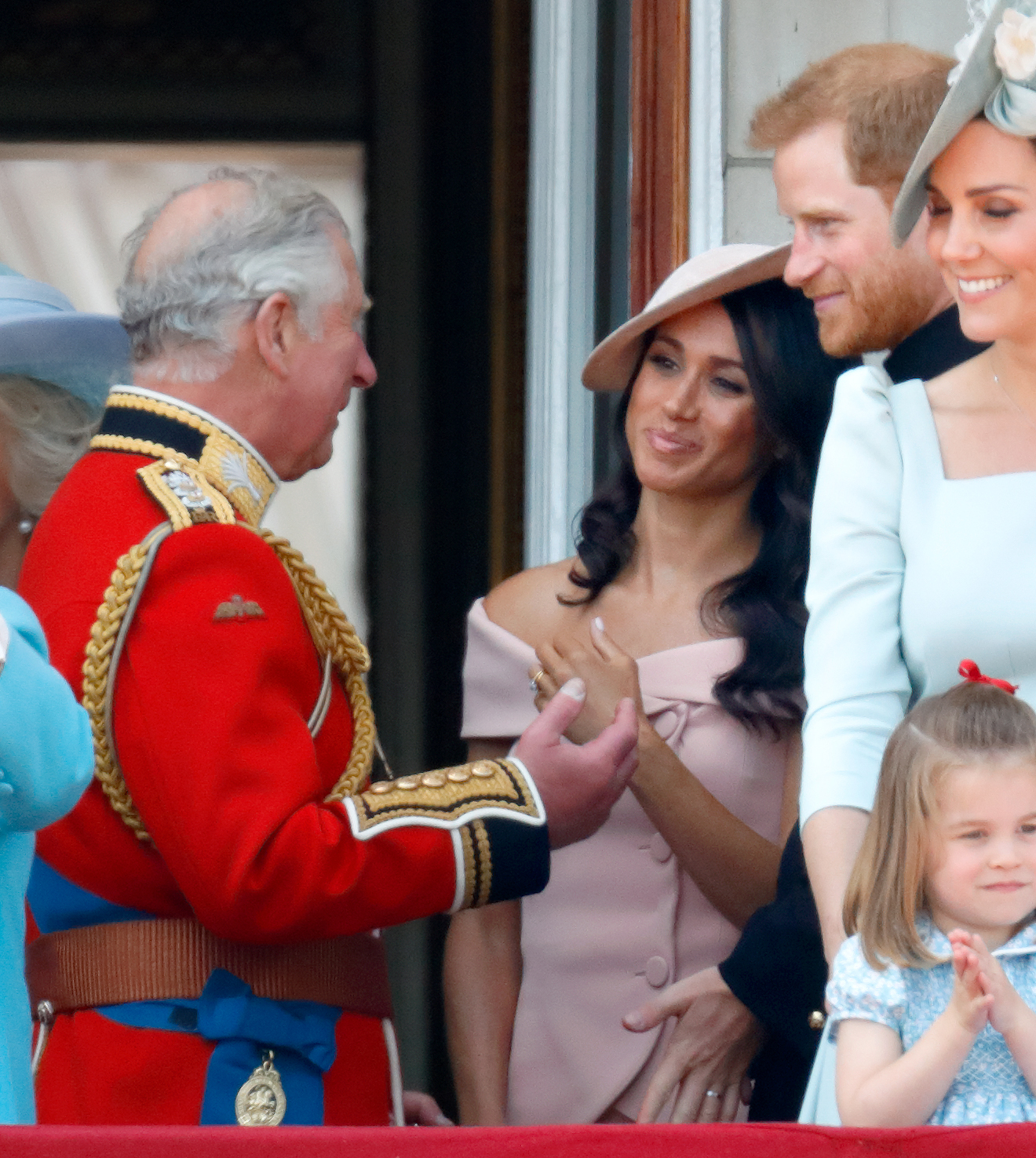 Speaking to a royal well-wisher, Charles said: ‘We couldn’t be more delighted at the news and we’re looking forward to meeting the baby when we return.’

After also getting a congratulatory message from another royal fan, Prince Charles also joked: ‘Thank you, I’m collecting a rather large number of them.’

READ MORE: Prince William and Kate Middleton open up about Baby Sussex for the first time

When asked if he’d seen the baby, he added: ‘Not yet. How many grandchildren have you got? None yet? Just you wait.’

The Duchess of Cornwall also received a present for the baby – a onesie and a balloon with the words, ‘It’s a boy’ across it – and Charles received a teddy bear wearing blue clothes from German President Frank-Walter Steinmeier.

While royal duties have kept Charles away from his new grandson, the baby’s maternal grandmother has flown in to support her daughter while she welcomed her first child and remained by Meghan’s side.

An official statement released by The Royal Family on Twitter read: ‘The Duchess’s mother, Doria Ragland, who is overjoyed by the arrival of her first grandchild, is with Their Royal Highnesses at Frogmore Cottage.’