Prince William and Kate Middleton have spoken out about the birth of their nephew, Baby Sussex.

Meghan and Harry’s first child was born on Monday, and since his birth was announced, messages congratulating the couple have been pouring in. 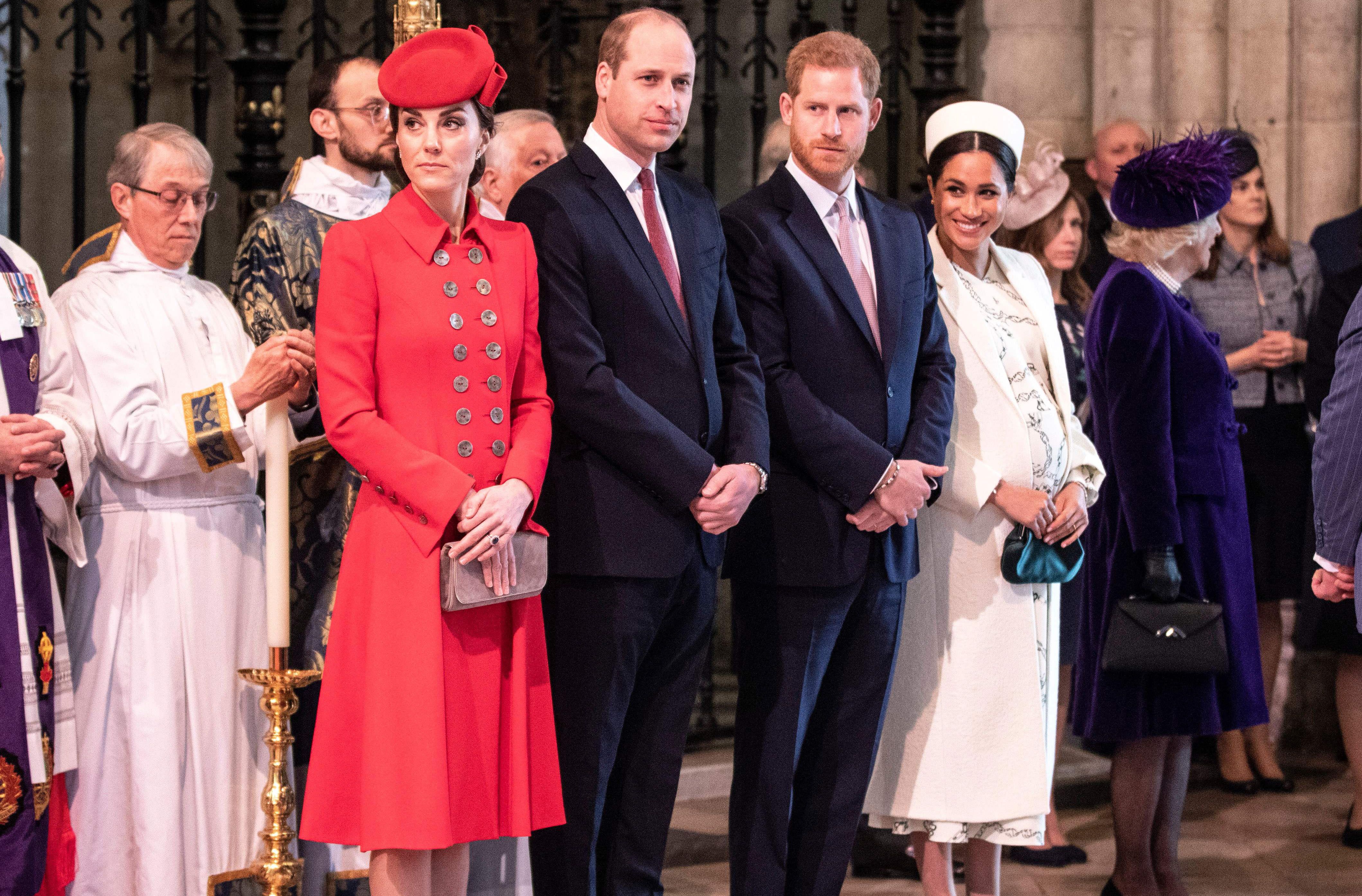 The following day the pair were attending a royal event at London’s Cutty Sark to launch The King’s Cup, where they spoke about their new nephew for the first time.

When asked about how he was feeling about becoming an uncle, William said: ‘Obviously thrilled, absolutely thrilled, and obviously looking forward to seeing them in the next few days when things have quietened down.

READ MORE: Prince Harry heartbreakingly reveals how late mum Diana would react to the birth of his child

‘I’m very pleased and glad to welcome my own brother into the sleep deprivation society that is parenting.’

The experienced dad-of-three also revealed that he’s offered his younger brother some advice on how to nail fatherhood.

‘Plenty of advice, plenty of advice, but no I wish him all the best and I hope the next few days they can settle down and enjoy having a newborn in their family and the joys that come with that’, he said.

Kate is also excited to meet the new addition to the family, and said: ‘As William said, we’re looking forward to meeting him and finding out what his name’s going to be, so it’s really exciting for both of them and we wish them all the best.

‘These next few weeks are always a bit daunting the first time round so we wish them all the best.’

She added: ‘It’s such a special time, obviously with Louis and Charlotte just having had their birthdays it’s such a great time of year to have a baby, spring is in the air.’