Prince George has a new favourite film, according to his dad Prince William – and it’s a good one!

The little royal is growing up fast and will be turning six-years-old in a just a few months.

Like any other child, it’s natural that his taste will change and evolve as he gets older – like his taste in films.

Back in 2017, dad William had revealed that Prince George’s favourite film at the time was The Lion King – very appropriate. 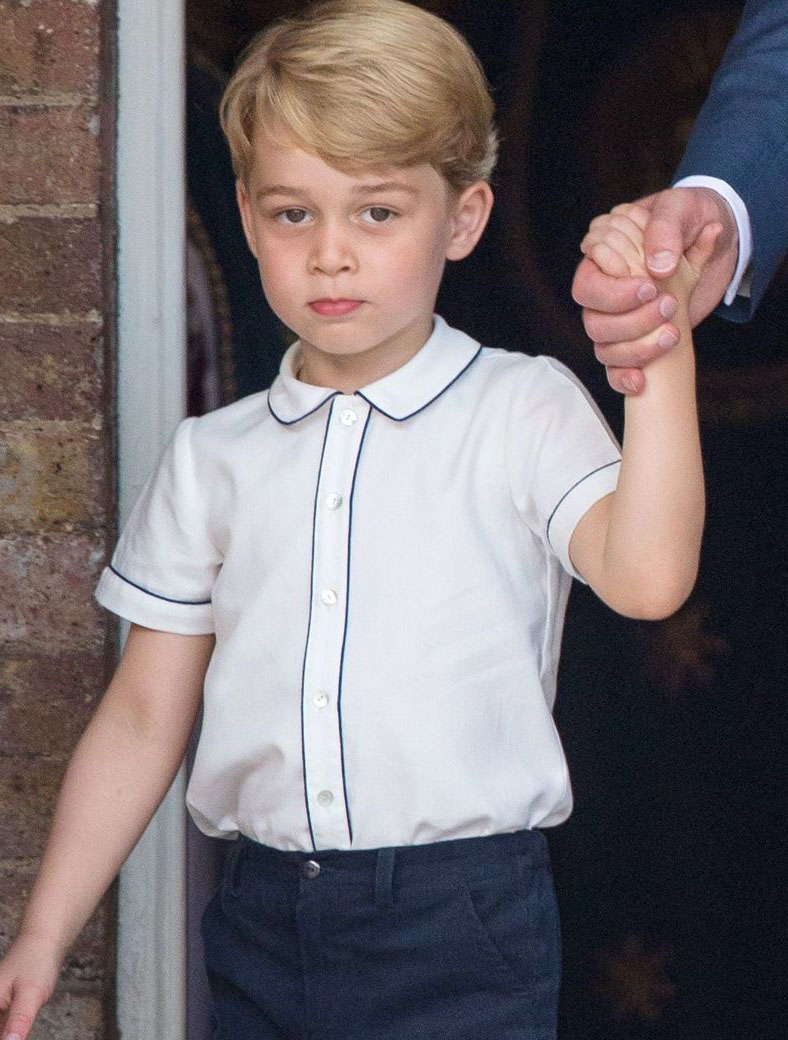 Answering a little boy’s question about George’s favourite film, William said at the time: ‘He quite likes The Lion King. We’ve watched that a few times. He tends to watch quite a lot of movies.’

But now it seems Kate and Wills’ firstborn has a new favourite. During a visit to Cinemagic in Northern Ireland recently, the Duke of Cambridge made the sweet revelation as he spoke to a little boy named Regan.

While helping him create dragons from pieces of coloured paper yesterday, the dad-of-three revealed the movie How To Train Your Dragon is George’s current favourite.

The 2014 film features a young Viking who dreams of hunting dragons, but becomes friend with one in the process – how sweet! 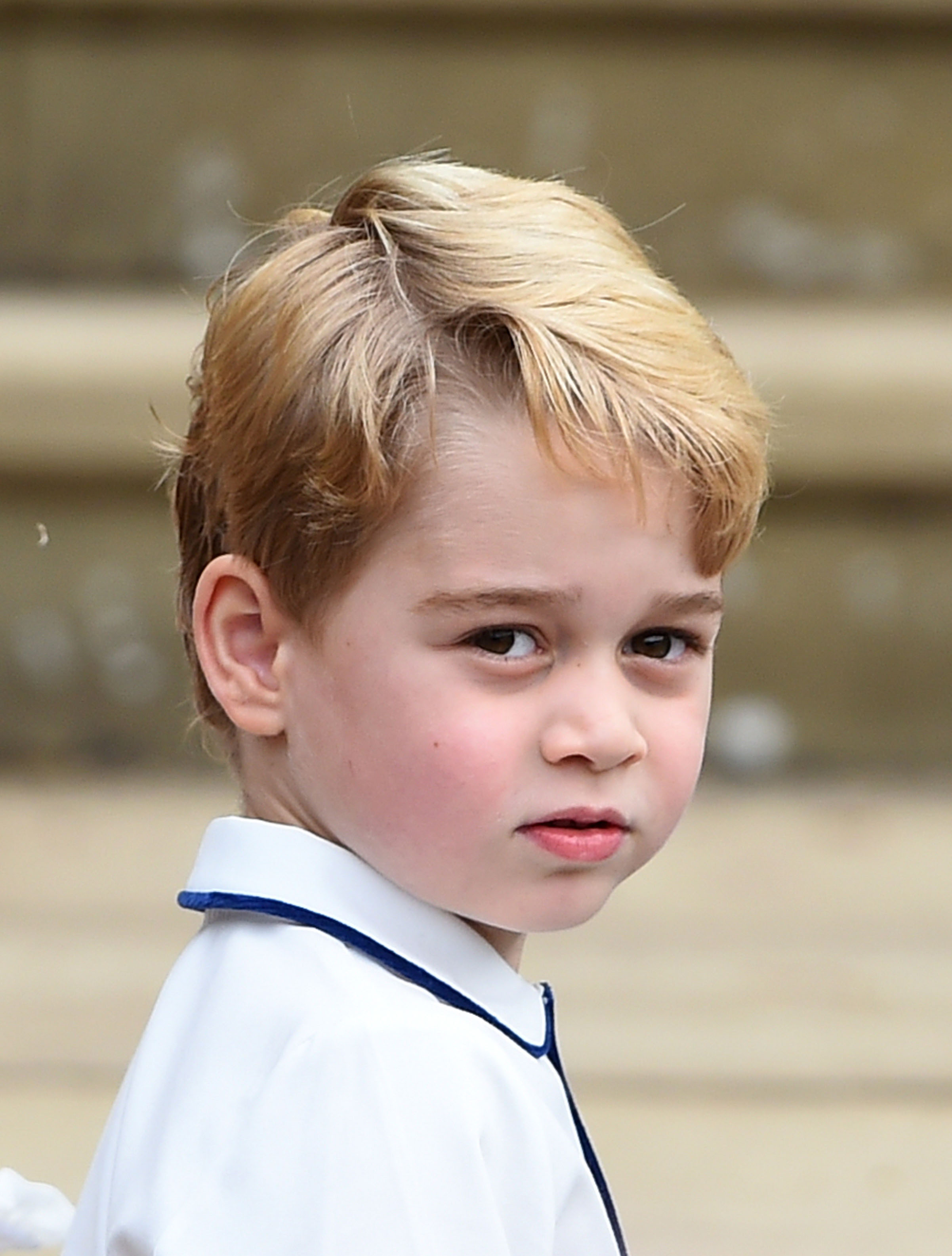 George’s old favourite, The Lion King, seems to be a favourite with the royal family as uncle Prince Harry also confessed he was a fan.

During the WellChild Awards, an event the Duke and Duchess of Sussex attended back in September, the couple reportedly opened up about their favourite Disney films.

Daily Mail royal correspondent Rebecca English, who was at the event, reported: ‘Randomly, Harry revealed @WellChild that he loves the Lion King, while Meghan has “always loved the Little Mermaid”. Both said they liked Zootropolis and Moana – Harry said his favourite moment was “when the chicken [Heihei] comes up and he finds himself out at sea in a boat”.’