Prince George gained a brand new cousin this week, but it seems that the two have more in common than we thought…

Baby Sussex was introduced to the world by his mum Meghan and dad Harry yesterday, after much anticipation from royal fans all over the world.

After they got a chance to introduce him to his great-grandmother The Queen, the couple also revealed their first child’s name as being Archie Harrison Mountbatten-Windsor. 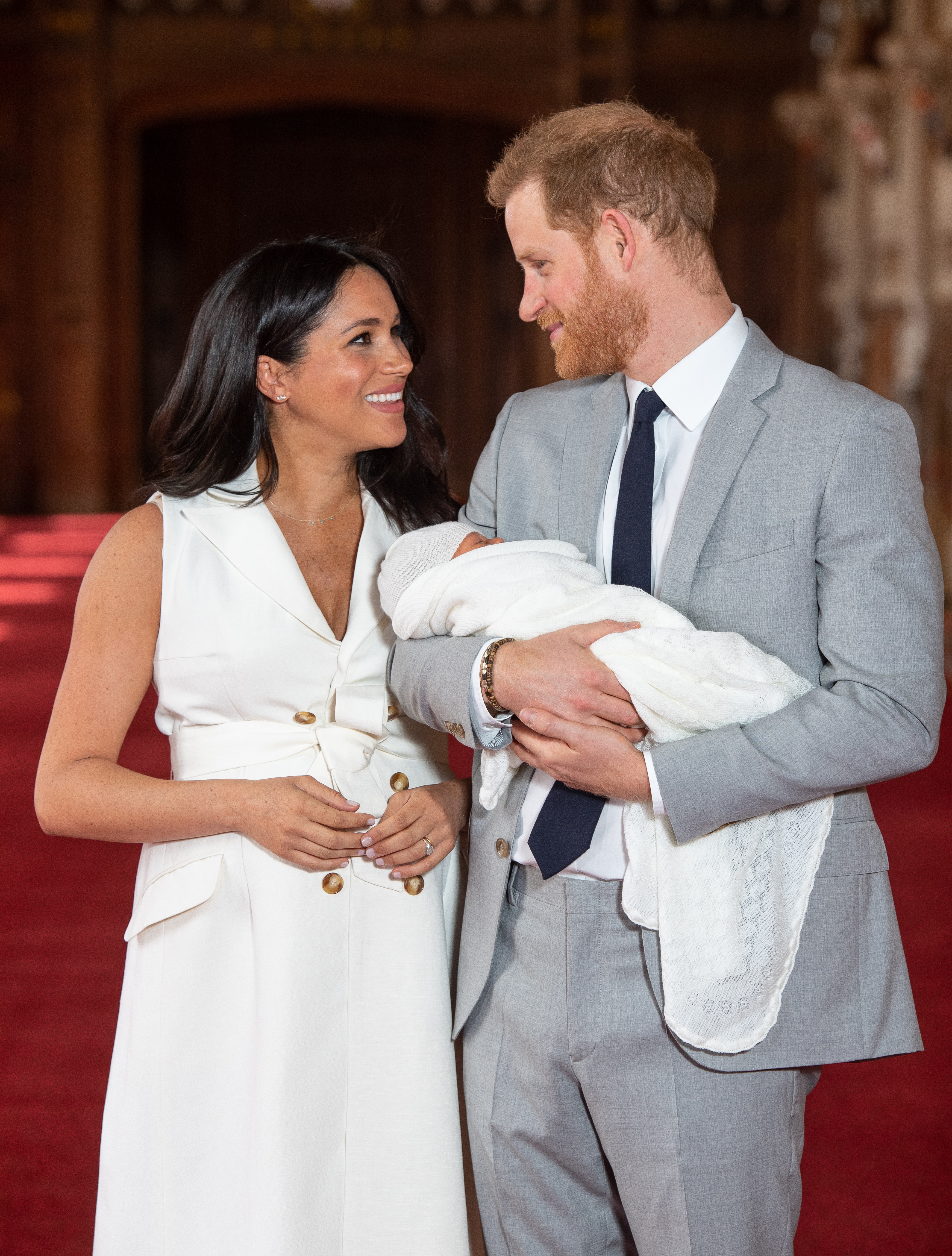 However, the name might sound familiar, and here’s why – a few months ago, Prince George revealed to a lady he met while out with his grandmother Carole in Berkshire that he was called.. Archie!

The woman told The Sun back in January: ‘I was asked by a police minder not to take a photo of the children, which I didn’t, but George started stroking my dog.

‘Just to be friendly I engaged in a bit of small talk and I asked George what his name was, even though obviously I knew it.

‘To my astonishment he said “I’m called Archie” with a big smile on his face. I don’t know why he calls himself Archie but kids often play with their names and I think it’s lovely.’

While it’s likely we’ll ever know for sure, George’s grin could have indicated that the young royal actually knew Archie would be one of Harry and Meghan’s favourites for the baby they were expecting.

Plus George isn’t the first member of the Royal Family to adopt a nickname – uncle Harry is actually called Henry, and dad William is said to have called himself Steve at university in a bid to blend in with his fellow students.

The apple doesn’t fall far for the tree…