Prince George has been spotted doing something very unexpected during his break from school – but what a helpful little royal he is!

Kate and William’s eldest son is turning six-years-old in little over a month, and seems like he’s starting to help out around the house.

According to new reports, the little prince was spotted helping out his dad William and the Waitrose delivery staff when they were delivering an order to their country home in Norfolk.

An insider told The Sun: ‘It is rare for anyone to ever offer to carry deliveries inside. So the Waitrose delivery staff were surprised and delighted to be greeted regularly by Prince William and Prince George. 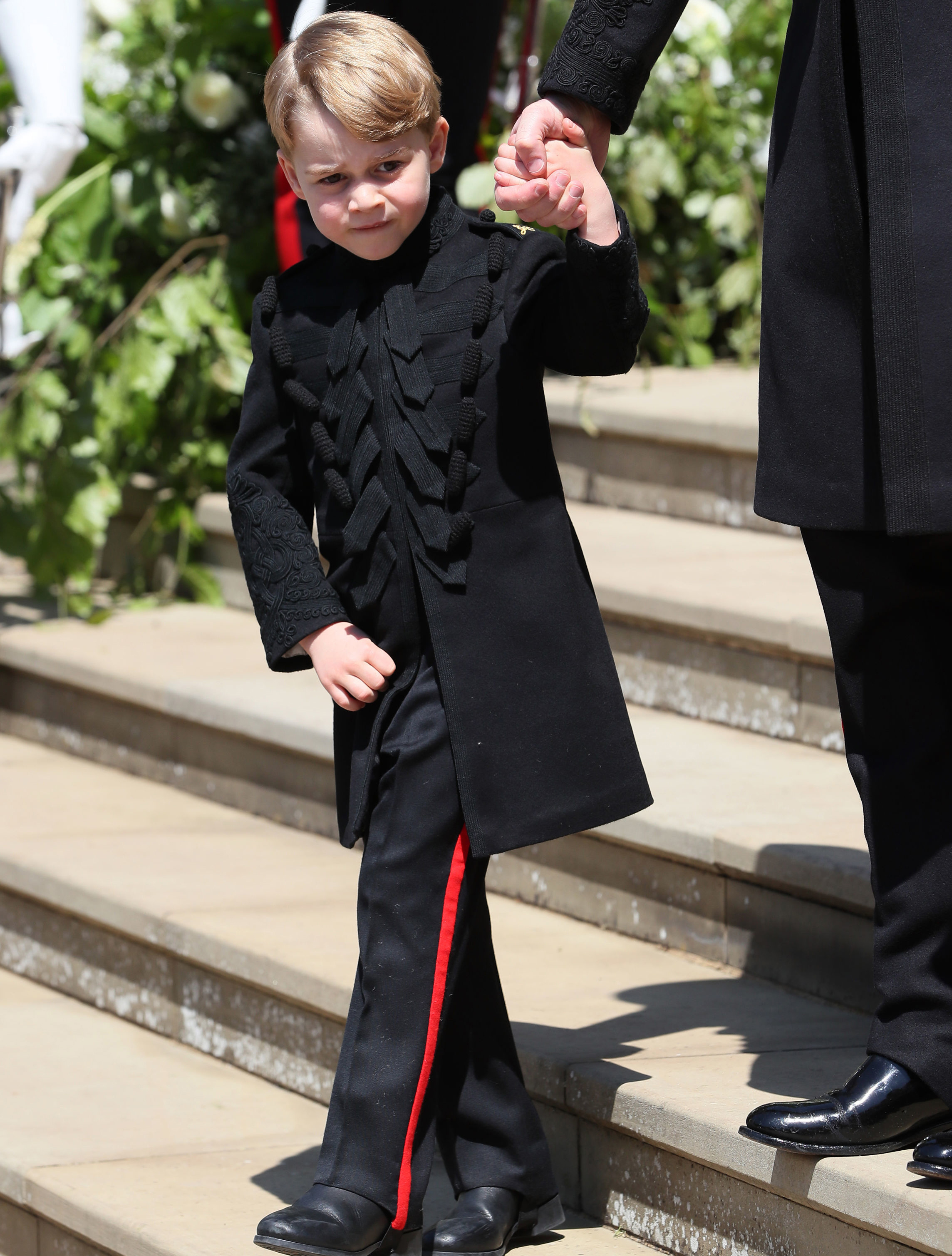 ‘George is always particularly helpful and is the one who asks each time what he can carry for them. He is a very inquisitive child.

‘They give him lighter bags. It shows how down-to-earth William is and that he wants his son to grow up being polite and helpful to others.’

William and Kate’s parenting style is often compared to how Diana raised William and Harry, as she tried to get them out of the ‘royal bubble’ and do things other children their age were doing.

In fact, the Cambridges are often spotted doing ordinary family activities – like spending a day having fun in the sun or last minute Christmas shopping.

The revelation comes after the family reportedly spend half term back in their country home in Norfolk, as both George and Charlotte were off from school.

The relaxing and quiet break will be very different to the exciting weekend they’ve got coming up.

George, Charlotte and the rest of the royal family will soon be gathering for the Trooping of the Colour, in what could be a very special occasion for all of the Cambridge children.

While George and Charlotte are expected to be in the carriage travelling to Buckingham Palace alongside mum Kate and Camilla, Prince Louis is likely to make his balcony debut – after being too young to attend last year.