Prince Harry and Meghan Markle are planning a big change before their first child arrives, and it means they might not be around William and Kate as much...

After recently announcing they are expecting their first child, it was clear that big changes were on the way for the couple.

However, it seems they are considering something we weren’t expecting. According to Roya Nikkhah, Royal Correspondent for The Sunday Times, Harry and Meghan could move out of Kensington Palace before the birth of their baby, where William and Kate also live with their three children. 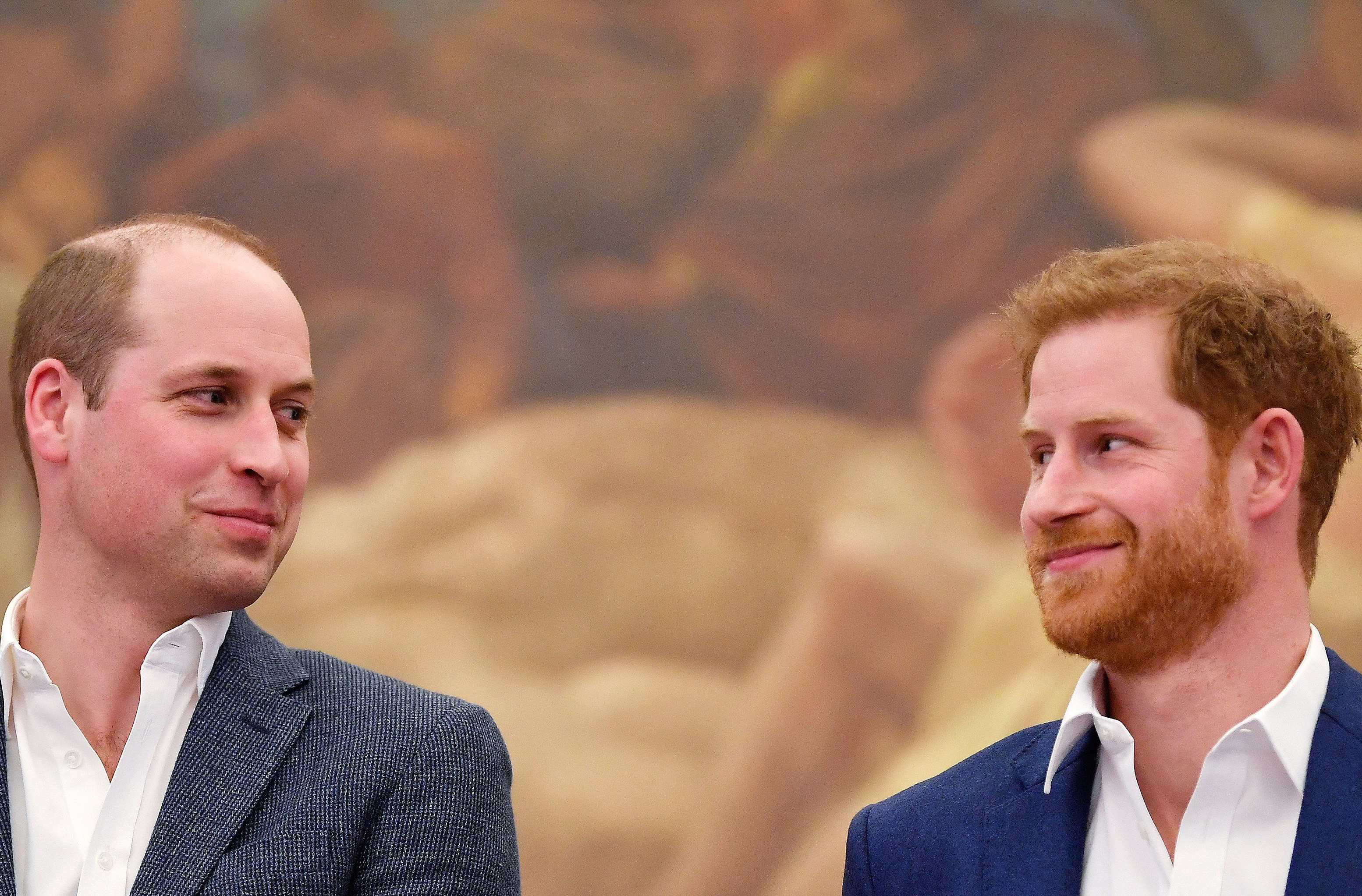 The correspondent wrote: ‘The Sussexes are expected to leave their two-bedroom home at Nottingham Cottage, in the grounds of Kensington Palace, and may choose to move into the main palace or find a new royal residence.’

She also tweeted: ‘Royal exclusive, the Duke of Cambridge and Duke of Sussex are preparing to go their separate ways. Willliam and Harry considering plans to split the Kensington Palace household and create two separate courts as their future roles with Kate and Meghan diverge.’

The reason behind the move seems to be the fact that they now have their own families, and will likely go down very different paths in terms of their royal duties, especially considering William is second in line to the throne.

An anonymous source said: ‘The brothers have leant on each other and looked after each other since their mother died. 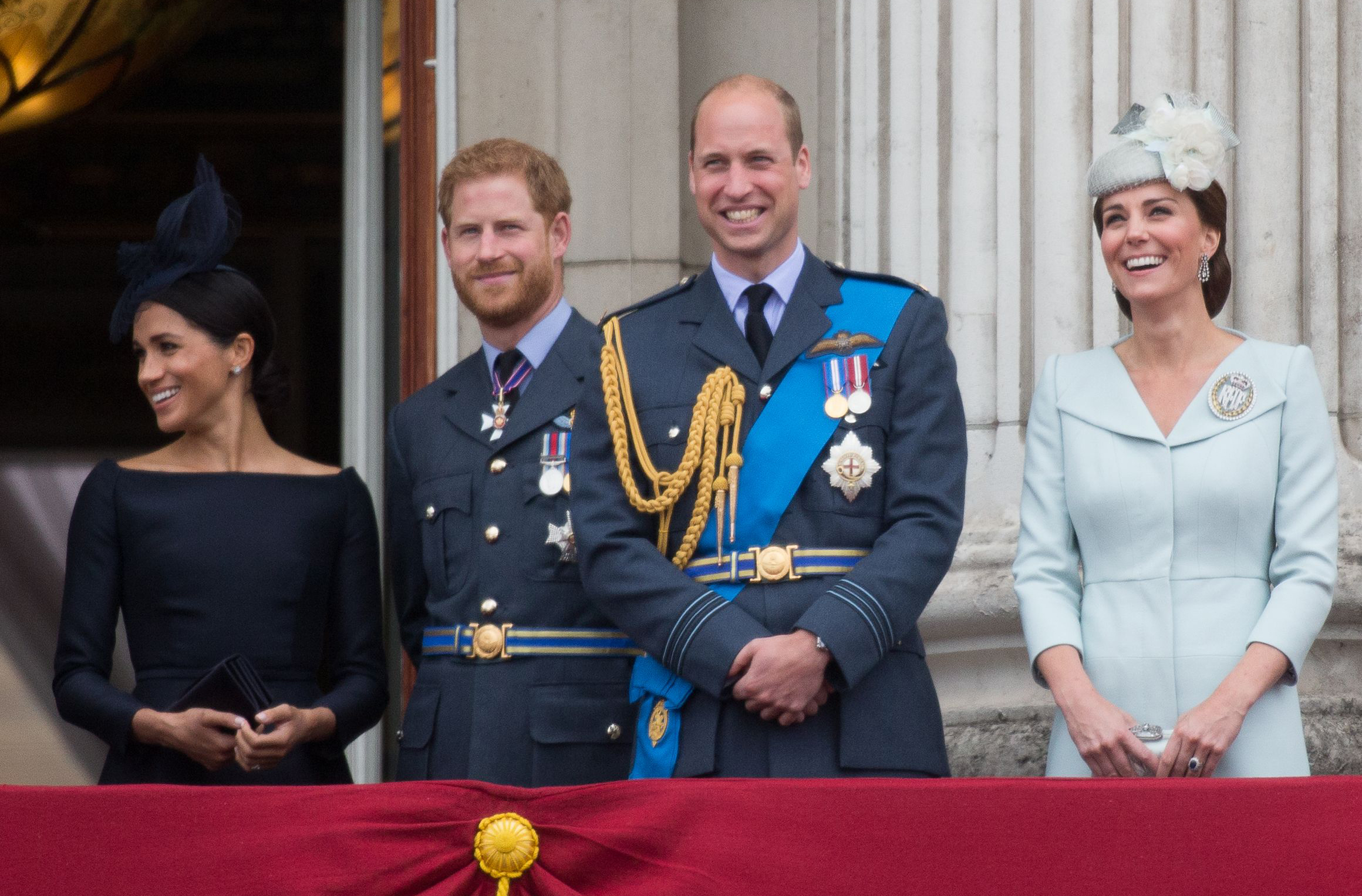 The move could mean Harry and Meghan don’t live as close to Wills and Kate (Credit: REX/Shutterstock)

‘But now they have their own families, they longer rely on each other as before.’

Another source added: ‘William and Harry double act has naturally been supplanted by the two couples and their families.’

The move could mean little George, Charlotte and baby Louis might not spend as much time together as if they were living in the same residence, but we’re sure the cousins will still play together all the time.