Prince Harry and Meghan Markle have reportedly picked their first child's godparents, in a move against royal tradition.

According to the Daily Mail, the royal couple will pick Amal and George Clooney to be godparents to their first child.

A source told the publication: ‘Amal and Meghan have been close for years, and Harry and George have become buddies because of that. 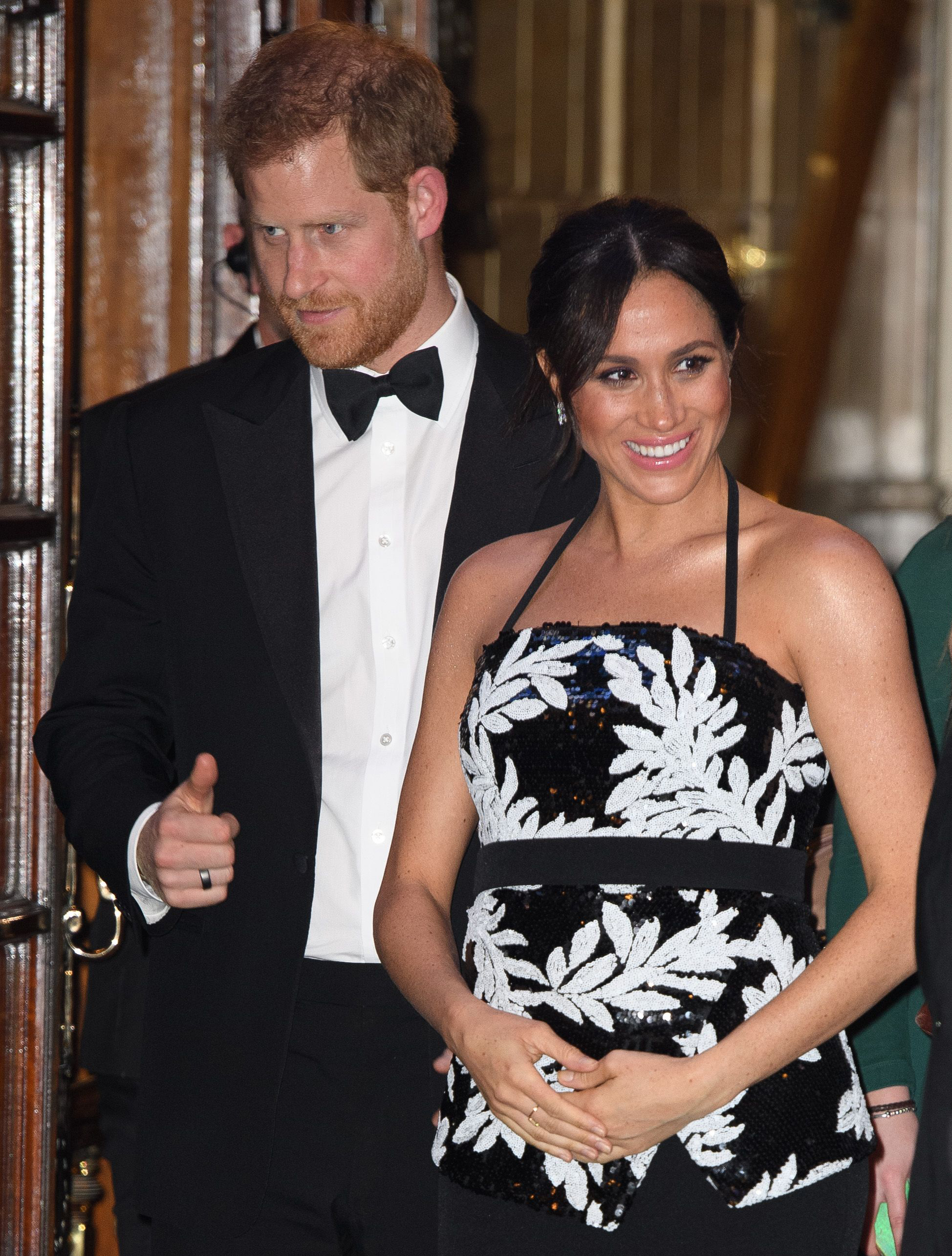 ‘They’re much closer than the headlines let on.’

Traditionally, godparents of royal children are relatives or close friends of the parents, so it’s no wonder George and Amal, who attended the royal wedding in May, are a strong bet.

However, it’s the first time a major Hollywood star has been chosen, so the couple are going against royal tradition.

Royal children also have more than a couple of godparents, so the list of godparents for Meghan and Harry’s baby is likely to get bigger.

Prince George has a total of seven godparents, including Zara Tindall, Prince William’s cousin, as well as William van Cutsem, Hugh Grosvenor, the Duke of Westminster, Oliver Baker and Emilia Jardine-Paterson. Jamie Lowther-Pinkerton, a former private secretary to William, and Julia Samuel, a good friend of his mother Princess Diana.

So far both William and Kate left their siblings out of their godparent choices, and it’s likely Harry will do the same.

Speaking to HELLO! Magazine, royal blogger Tea Time with the Cambridges said: ‘If Harry and Meghan take the Duke and Duchess of Cambridge’s lead in not choosing siblings as godparents for their children then I don’t think William will be chosen as godfather.

‘I believe William and Catherine’s thought process when it came to their children’s godparents was to choose close friends and family who would be in their lives but not as much as the baby’s uncle or aunt.

‘This would give the baby a larger support system. But it’s also not unheard of for siblings to be chosen as godparents. For example, Prince Andrew is Prince Harry and Zara Tindall’s godfather. Ultimately, it is just a waiting game to see how Harry and Meghan decide to choose their child’s godparents.’

Could we have a few more Hollywood additions? We’ll have to wait and see…